ROYAL WIVES AT WAR presents a revealing new look at England’s abdication crisis of 1936, seen through the eyes of the two women at its heart.

In a series of dramatized monologues set in 1967, Elizabeth the Queen Mother (Emma Davies, Emmerdale) and Wallis Simpson (Gina McKee, The Borgias) look back at events that led King Edward VIII (Nick Waring, The Merchant of Venice) to give up the throne for the woman he loved. Combining dramatic reconstructions, archives and a chorus of acquaintances and biographers, ROYAL WIVES AT WAR tells the intimate and moving story of two strong women and the friction that characterized their relationship.

ROYAL WIVES explores not only the scandalous love story, but also the emotional impact of the post-abdication fallout: how Wallis regretted a marriage she now couldn’t avoid and how Elizabeth, miserable at becoming Queen Consort, schemed to ostracize and exile both Edward and Wallis. Upon the outbreak of war, the British government was forced to step in, banishing the Windsors to the then-sleepy backwater of the Bahamas. Elizabeth became the power behind the throne during the war years while Wallis lashed out bitterly from afar. 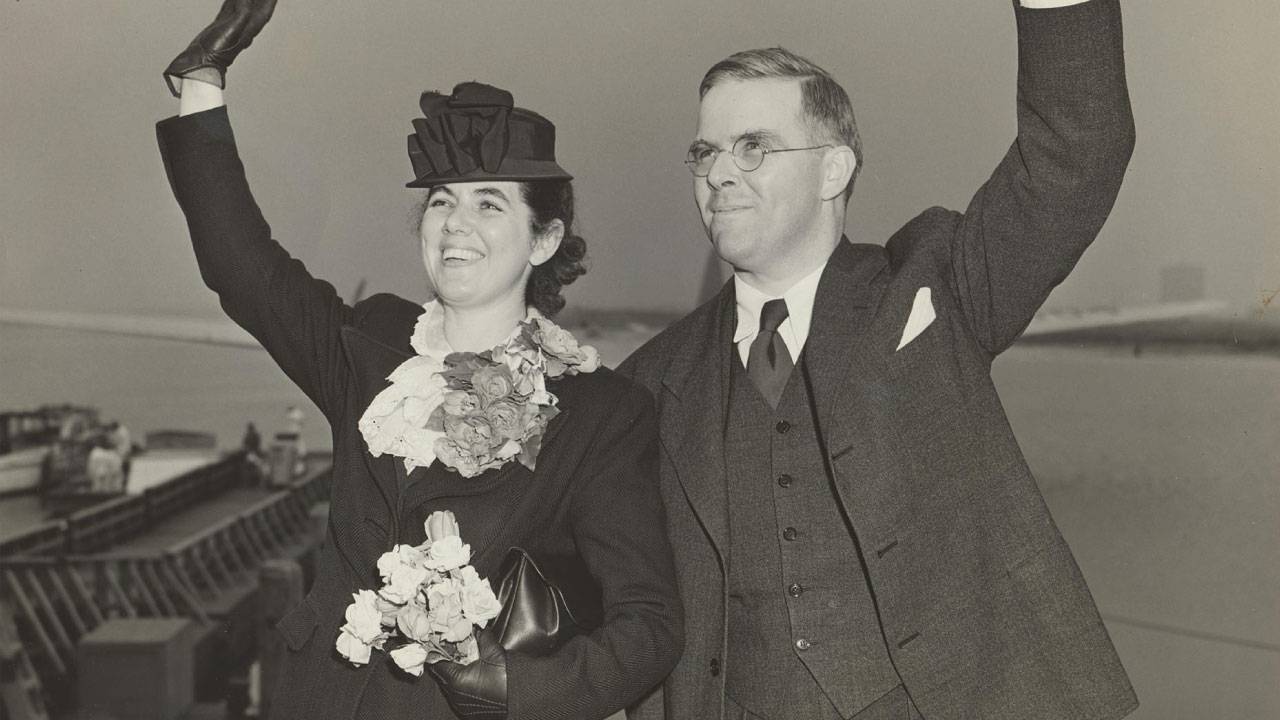 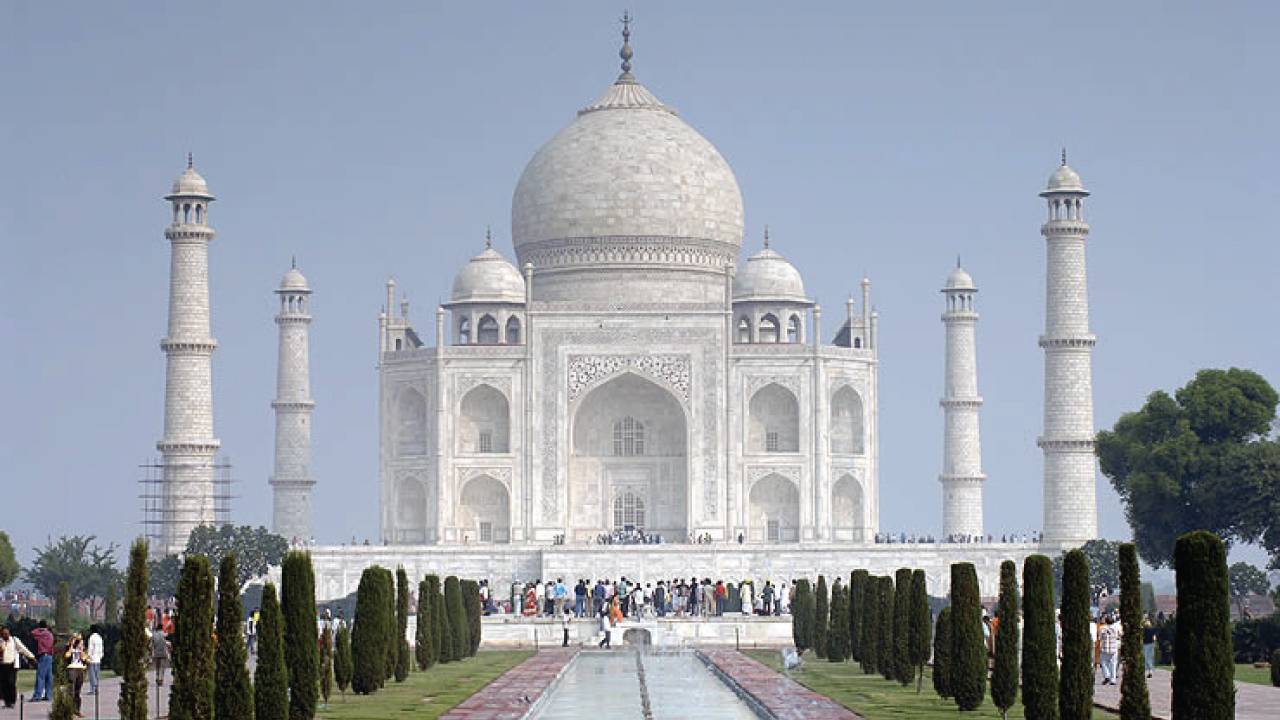