When talking about arts in schools, we usually think of visual arts like painting, photography or drawing. Each of these has had a long history in public education, but it is rare for schools to have a dance program. While it’s difficult to make a definitive connection between academic performance and arts studies, parents, educators and researchers have observed that studying dance boosts self-confidence, self-esteem, sense of identity, and helps children to develop an understanding of how to navigate the world as adults.

The hour-long film PS DANCE! will examine the impact dance education programs have on the body, mind and hearts of children and teens in New York City public schools.

After the initial broadcast, the full film will be available for online streaming at THIRTEEN.org/specials.

PS DANCE! is a production of Nel Shelby Productions in association with the Fund for Public Schools and NYC Department of Education.

Funding for PS DANCE! has been provided by Jody and John Arnhold and The Arnhold Foundation. 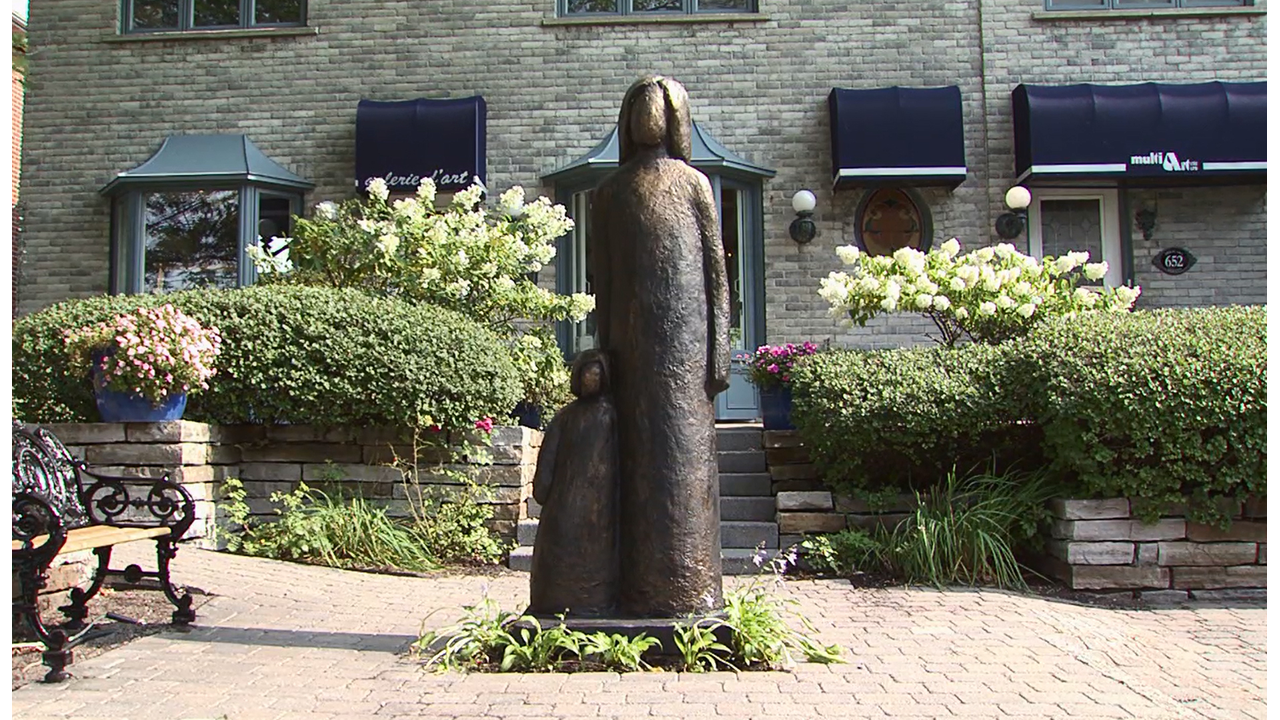