Orphans of the Genocide

By the end of WWI over 150,000 Armenian children were left parentless as a direct result of the Armenian Genocide perpetrated by the Ottoman Authorities. Near East Relief commissioned by the US Congress catered to over 132,000 Armenian orphans alone.
Orphans of the Genocide is a short film produced by the Armenoid Team. This short documentary includes a feature interview by Maurice Missak Kelechian, whose findings unveiled the secrets of an orphanage in Antoura near Beirut, Lebanon where 1,000 Armenian Genocide Orphans were being turkified. Mr. Keleshian's research prompted an article by award winning journalist Robert Fisk of The Independent magazine.
This short documentary also includes testimonials from children of Armenian Genocide orphans. This 18 minute documentary debuted on April 24, 2010 at the commemoration of the 95th Anniversary of the Armenian Genocide in Hollywood Florida. The one hour version of Orphans of the Genocide will include a feature interview by award winning journalist Robert Fisk. 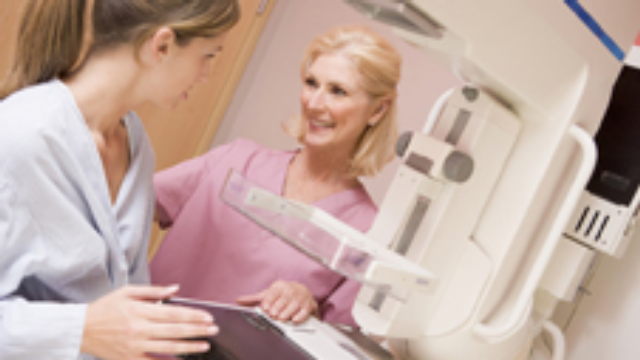 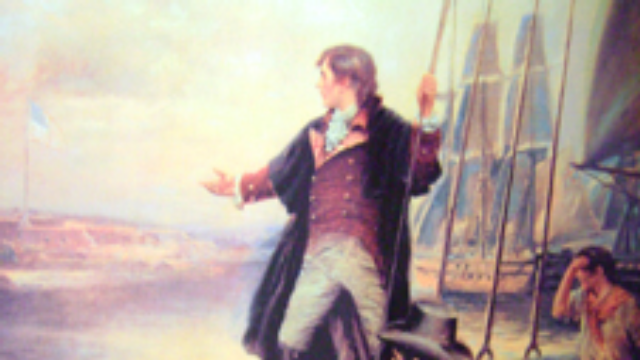