Iwo Jima | From Combat to Comrades

An unforgettable journey back to the iconic site of one of the fiercest battles of World War II,IWO JIMA: FROM COMBAT TO COMRADES is the powerful and moving story of the American and Japanese servicemen who came together 70 years later for a historic reunion in March 2015. This island battlefield is the only former combat zone in the world that sees men who once were enemies return as friends in a ceremony of peace and remembrance. Hosted by Flags of Our Fathers actor Ryan Phillippe,

Two film crews were used to capture the historic reunion for IWO JIMA: FROM COMBAT TO COMRADES. An American unit followed three U.S. veterans — Lt. General Larry Snowden, USMC (Ret.), US Marine Hershel “Woody” Williams and Army Air Corps fighter pilot Jerry Yellin  — while a Japanese crew filmed Tsuriji Akikusa, the only Japanese survivor able to make the arduous trip to Iwo Jima. Through their firsthand accounts, the film takes viewers back to 1945 when these men first encountered each other as four of the 90,000 combatants on an eight square mile island, a dot in the Pacific Ocean just 650 miles from Tokyo. Twenty-eight thousand soldiers died either defending or taking Iwo Jima. Seventy years later, men who lost so much make the emotional pilgrimage back to face the defining moment of their lives.

“This film is an odyssey from the hell and hatred that was the battle of Iwo Jima in 1945, to the forgiveness, friendship, and healing which happened this year on the very island that saw perhaps the fiercest fighting of WWII,” said Executive Producer Arnold Shapiro. “The 70th anniversary commemoration ceremony on Iwo Jima embodied the phrase, ‘once enemies, now friends,’ and we watched as men’s lives were transformed before our eyes. It was an honor to work with an outstanding team of American and Japanese filmmakers to preserve the story of these men and their inspiring journey.”

“PBS is honored to present this inspiring documentary about reconciliation and healing,” said Bill Gardner, Vice President for Programming and Development at PBS. “The veterans who share their personal experiences are remarkably candid about the events of the war, and their journey from hatred to reconciliation is powerful and encouraging.”

Host Ryan Phillippe portrayed John “Doc” Bradley, one of the young men in the famous photograph who helped raise the flag over Iwo Jima, in Clint Eastwood’s Flags of our Fathers. Both of Phillippe’s grandfathers fought in World War II and his father served in Vietnam. 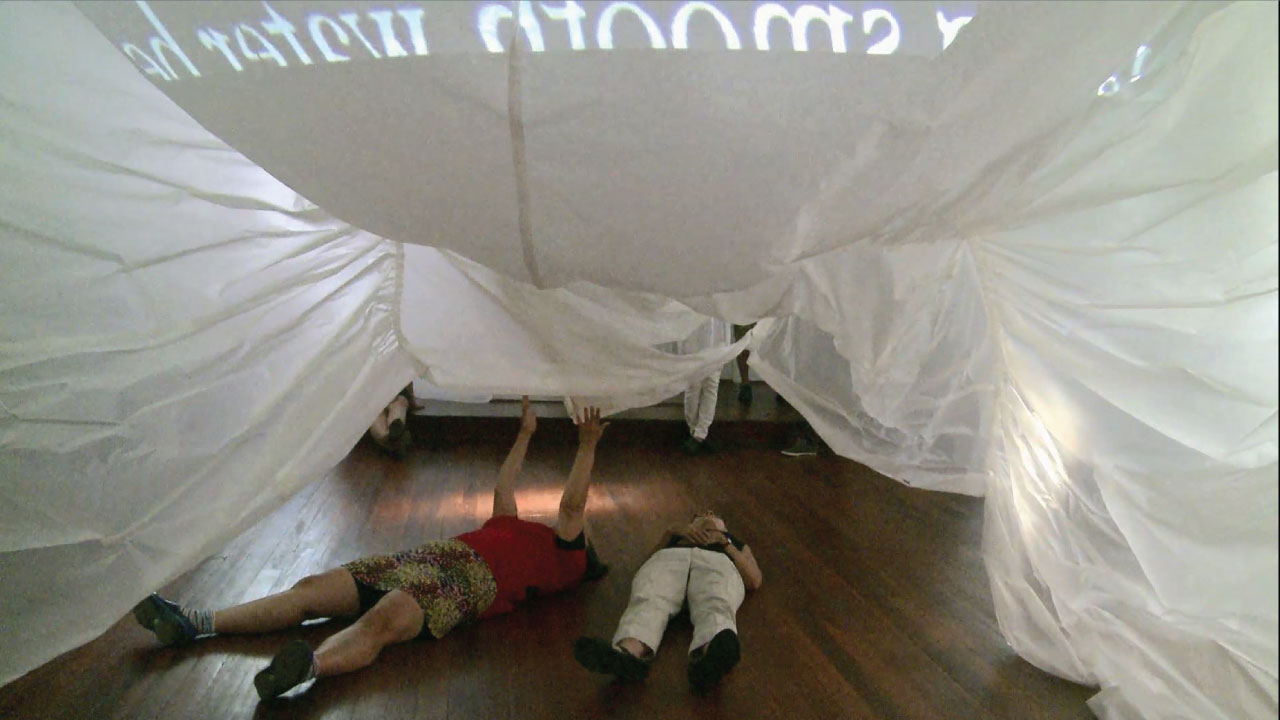 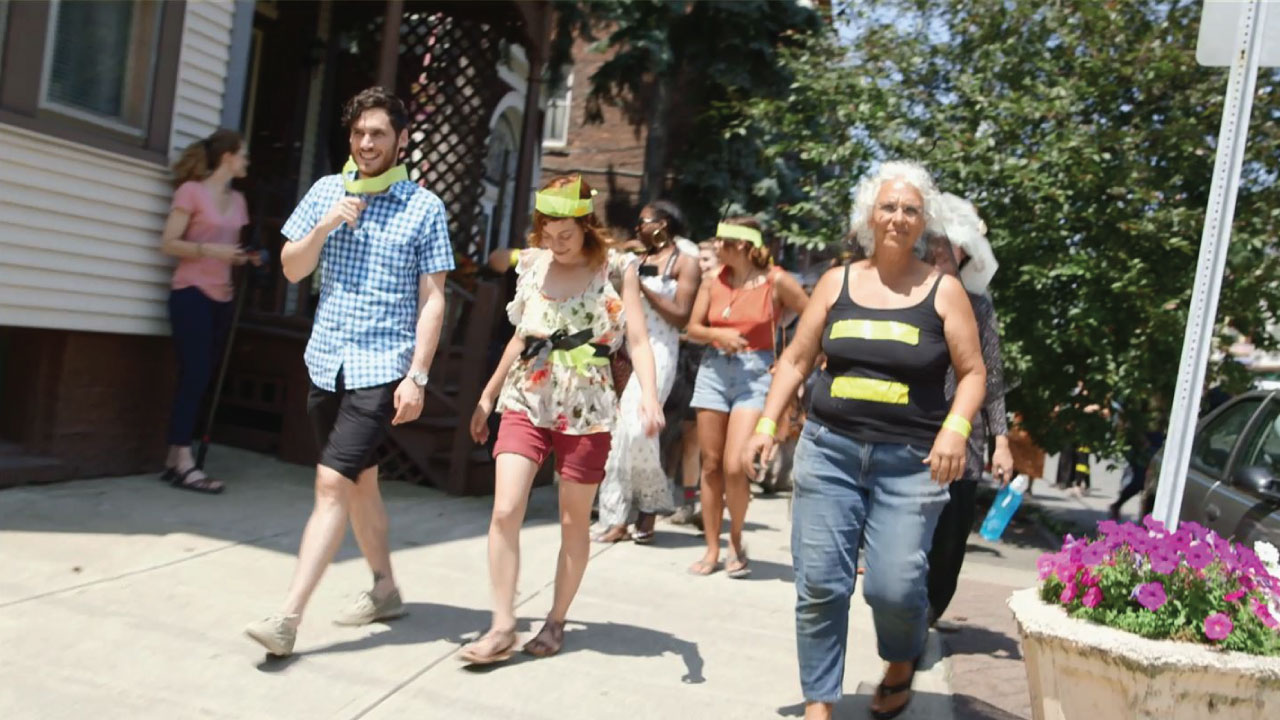