In Jackson Heights looks at the daily life of the people in Jackson Heights, Queens, New Yorkâ€”one of the most ethnically and culturally diverse communities in the United States. Wiseman films a vivid and complex portrait of the immigrants who are native to many different countries, from Mexico to Afghanistan. Even with its cultural, racial and ethnic diversity, the people of Jackson Heights are fighting to maintain their beloved community as the face of their neighborhood begins to change with new incoming residents from the city. By exploring these issues, In Jackson Heights magnifies the conflict between maintaining ties to the traditions of their countries of origin and the desire to learn and adapt to American ways and values. 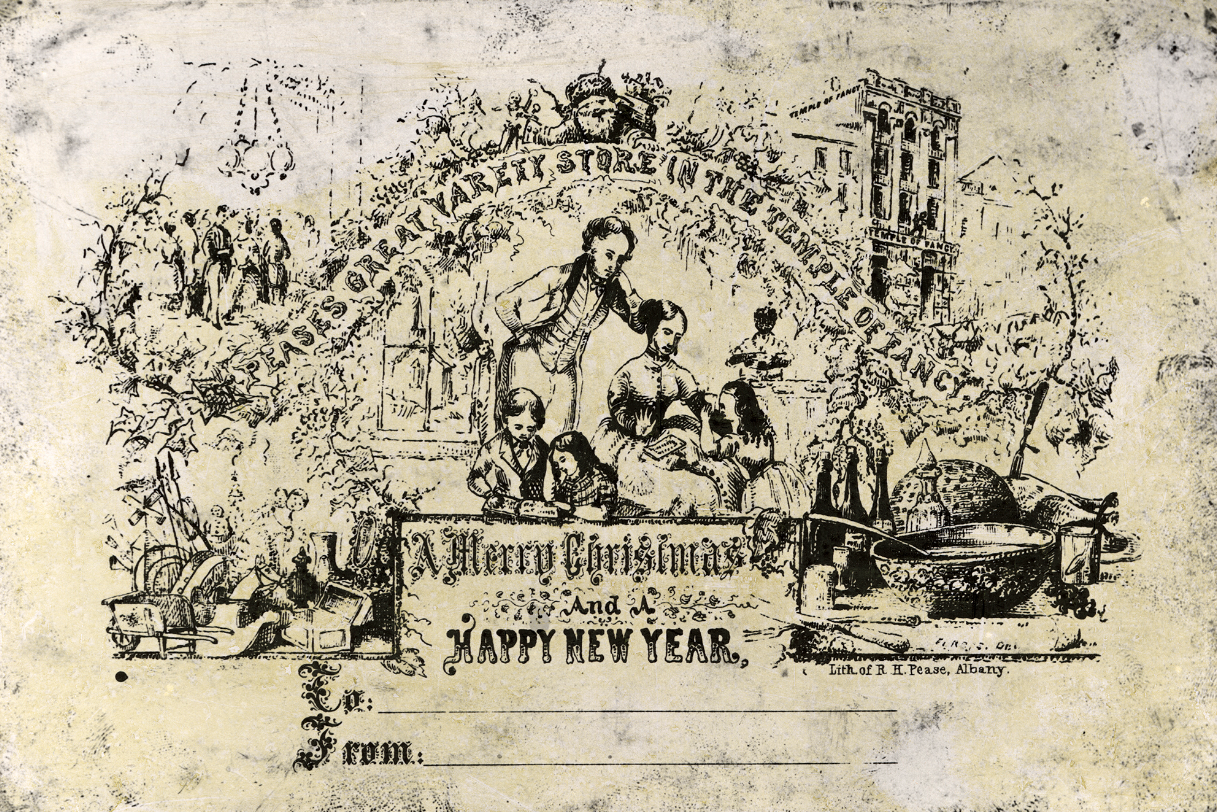