For the Love of Their Brother

FOR THE LOVE OF THEIR BROTHER is the heroic story of New York firefighter Stephen Siller, who died on 9/11, and his loving family who were determined to honor his life.

As a way to trace Stephen's last steps through the Brooklyn Battery Tunnel to Ground Zero on that fateful day, his six older siblings created The Stephen Siller Tunnel to Towers Run, a 5K race that has grown exponentially since it first began in 2002. In that inaugural year, there were 1,500 runners. By 2013, there were 50,000 participants, with more than $70 million raised and distributed to orphanages, firemen burn units and “Smart Homes” for catastrophically wounded veterans. 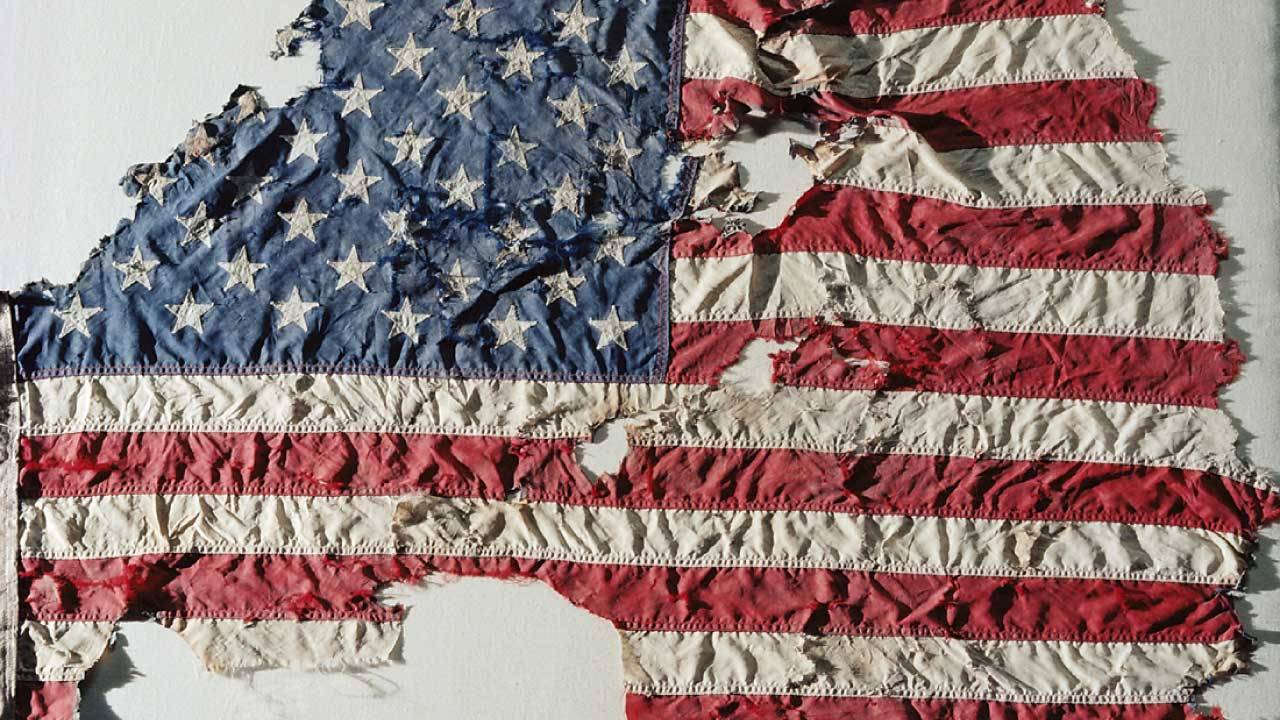 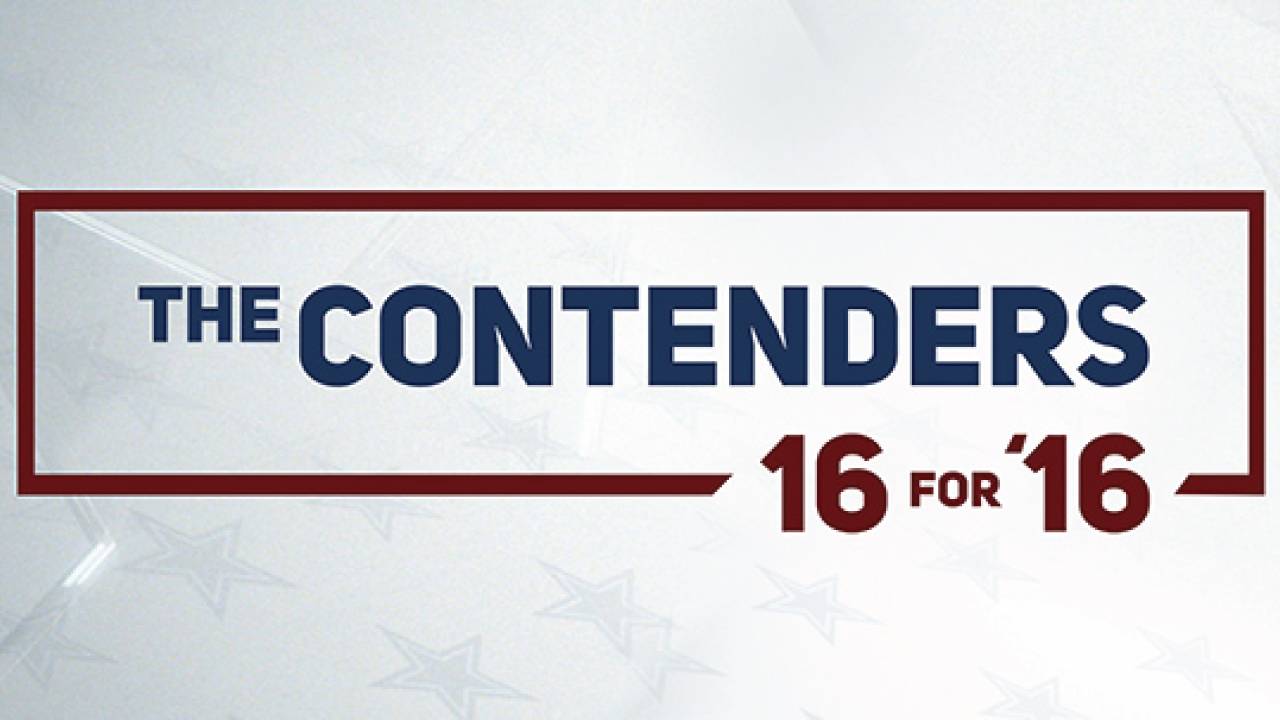