With the exception of the nightly network news shows, no one on television devoted more airtime to Watergate than talk show host Cavett. From 1972 to 1974, America watched the Watergate scandal unfold on “The Dick Cavett Show” as Cavett interviewed nearly every major Watergate figure — on both sides of the crisis — including John Ehrlichman, Alexander Haig, G. Gordon Liddy, Jeb Magruder and members of the Senate Watergate Committee: Senators Howard Baker, Daniel Inouye, Herman Talmadge, Lowell Weicker, and others.

Unfolding through interviews with people who were directly involved, DICK CAVETT’S WATERGATE documents the critical Watergate milestones with new insight and perspective. New interviews with Cavett offer insights into the key Watergate personalities and provide historical context for the featured clips. On a more intimate note, Cavett reveals his reaction on discovering he was mentioned in the White House tapes — not once, but 26 times.

The program features archival news footage and highlights from the Congressional hearings (appointment viewing in its day) to recount the behind-the-scenes battle between the White House and “The Dick Cavett Show.” In addition, viewers will see rare photos and memorabilia from Cavett’s personal collection and hear never-before-broadcast audio from the White House tapes.

DICK CAVETT’S WATERGATE begins with the first critical Watergate milestone: the arrest of five men for breaking and entering into the Democratic National Committee (DNC) headquarters at the Watergate complex in Washington, DC, on June 17, 1972.

Cavett reflects on the moment he first heard about the break-in and became “a Watergate junkie.” He recalls the first mention of the scandal on his show — a mere two days after the burglary — when his guest was Senator Edward Kennedy.

New interviews with Bernstein, Dean, Naftali and Woodward explain why Watergate had no effect on Nixon’s re-election on November 7, 1972, one of the largest landslides in American political history.

A discussion with Dean about the showdown over the White House tapes sheds new light on the July 13, 1973, disclosure by Alexander Butterfield, former presidential appointments secretary, regarding conversations and telephone calls taped at the White house.

The final milestone the program explores is the pardon by President Gerald R. Ford on September 8, 1974. In an interview from 1979 with President Ford, Cavett pressed the president for his opinion of Nixon’s guilt or innocence. President Ford’s response, 35 years later, still surprises. 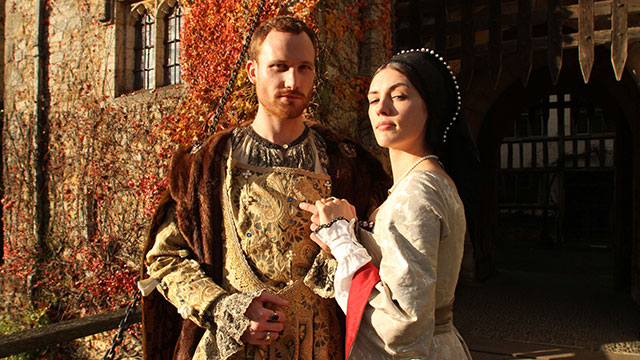 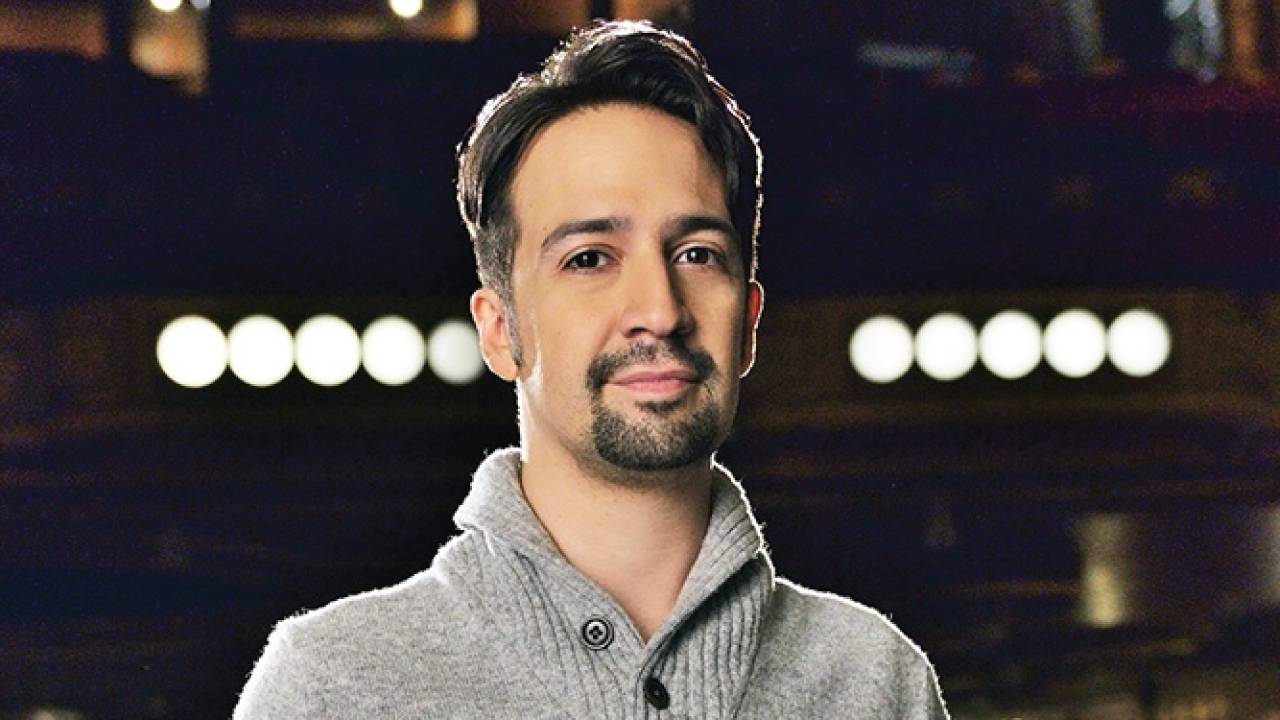