9 Months That Made You

Discover the thrilling story of how you were made, from the moment of conception to the moment of birth 280 days later. Follow the gestation process, the most exquisite biological choreography found in nature.

Follow the story of how, from a fertilized egg, you took on human form in the womb. Chart the metamorphosis from the various embryonic forms you once took on until the moment around 12 weeks when you became unmistakably human.

Learn how you became the unique individual you are. No two people—even “identical” twins—are identical. Through riveting examples, explore how your face was shaped, why you’re likely to be right-handed, even how your sexuality formed.

Meet the miracle that is you. See how your time in the womb, as your senses mature, has determined your destiny on the outside. Survey the latest epigenetic research that shows how the womb environment leaves its mark, even altering your DNA. 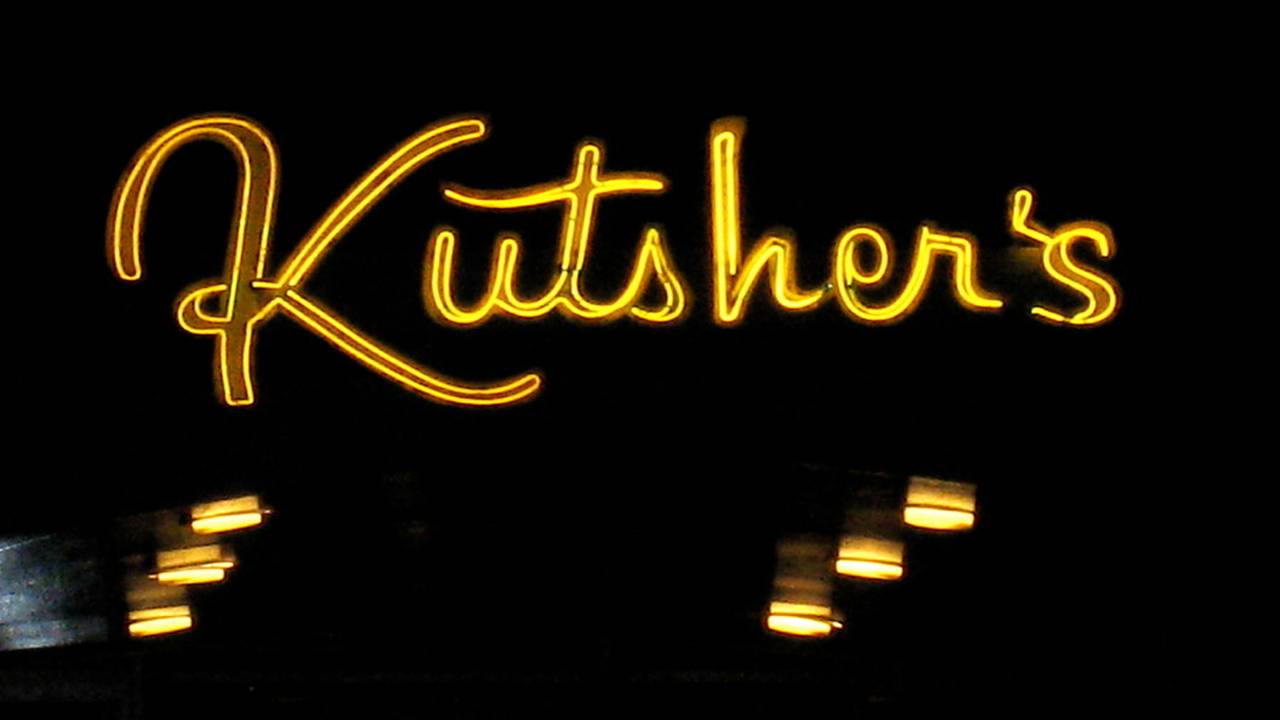 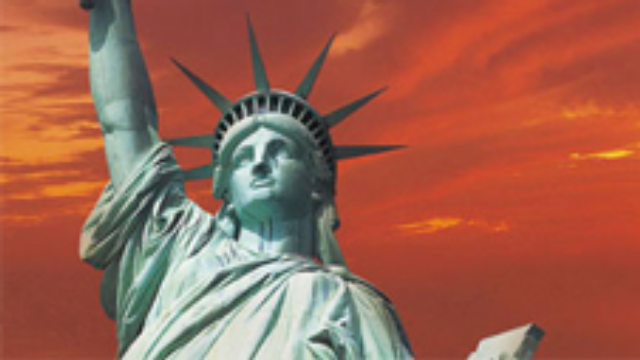