10 TOWNS THAT CHANGED AMERICA, the third episode of the new three-part series 10 THAT CHANGED AMERICA, premieres Tuesday, April 19, 2016 at 8pm on WMHT TV. Hosted by Geoffrey Baer, 10 TOWNS THAT CHANGED AMERICA, presented nationally by WTTW Chicago, visits ten influential planned towns that transformed our ideas of community. Most cities, towns, and suburbs have evolved organically over time — their design resulting from the disparate actions of individuals. But these ten experimental towns were designed (or redesigned) from the ground up by visionary planners, and ordinary citizens who sought to change the lives of residents using architecture, design, and urban planning. Some of these planners were driven by ideology, others were trying to serve their own financial interests, but all had one thing in common: they believed in the power of our built environment to change the way we live. Featuring interviews with architecture critic Paul Goldberger, historian Francesca Ammon, and architect Robert A.M. Stern, as well as the creators and residents of many of these towns, the program profiles ten towns that have had lasting impact on the way our cities and suburbs are designed. From forward-looking towns such as Greenbelt, Maryland, to Seaside, Florida, a town that tries to recapture the past, from a radical suburb (Riverside, Illinois) to a city with divine inspiration (Salt Lake City, Utah), 10 TOWNS THAT CHANGED AMERICA is an eye-opening look at the evolution of some of the places we call home.

The ten towns, featured in chronological order, are:

America’s oldest colonial town and the first planned town in America was designed using King Phillip II of Spain’s 148 “Laws of the Indies,” which governed how colonists should settle the new world. The laws governed everything from the width of the streets to the proper place for the market.

Founded by Quaker William Penn as a pacifist outpost, Penn’s plan for Philadelphia was a spacious grid that called for wide streets and enormous residential lots. Although Penn didn’t live to see it, his idealistic grid would prove enormously influential.

When the first blocks were laid out in this Mormon town in 1847, the man who planned it – Joseph Smith – was long dead. But Salt Lake City, built by Brigham Young using Smith’s “Plat of the City of Zion,” combined divinely-inspired urban planning with a spiritual mission designed to create a city dedicated to God.

Best known as the designer of New York’s Central Park, Frederick Law Olmsted was the mastermind behind one of America’s first planned suburbs. Eschewing the standard grid pattern, Olmsted designed the suburb to complement the curvilinear nature of the Des Plaines River, and popularized the notion of a suburban retreat composed of winding streets and natural vistas.

In 1879, railroad car tycoon George Pullman started building a new factory town south of Chicago that would be a workers’ utopia – or so he thought. His architect, 26-year-old Solon S. Berman, created a variety of housing – large homes for managers and tenement blocks for unskilled workers, which Pullman would rent out at a profit. When a strike ensued in 1893, the Illinois Supreme Court ruled that a company does not have the right to control the housing of its workers.

Greenbelt was created to be the antidote to the traffic-filled, run-down cities of the Depression. Greenbelt’s planners created a paradise of footpaths, cul-de-sacs, and green space. With the support of President Franklin D. Roosevelt, these ideas would influence the building of suburbs for years to come.

Between 1947 and 1951, Abraham Levitt and his sons William and Alfred built 17,447 houses in a former potato field on Long Island and named it Levittown. Cheap and geared toward returning GIs and their young families, Levittown offered buyers an inroad into the American dream of home ownership – but only if you were white.

In the shadow of the National Mall was a long-standing African American community packed into row houses in cramped alleys. City leaders, buoyed by the federal government’s “slum-clearing” urban renewal program, leveled the area and created a new type of community where shopping, housing, and entertainment existed in separate districts. In the end, the project drove up real estate prices, drove out working-class African Americans, and started a trend that spread to cities across the country.

A resort town that offers a vision of the future that looks a lot like the past, Seaside is the passion project of Robert Davis, who summered there as a child. When he inherited the land, Davis hired Miami architects Andres Duany and Elizabeth Plater-Zyberk to create an architecturally diverse, completely walkable town in a style that became known as New Urbanism.

The future of urban planning might look a lot like the Pearl District of Portland, where new and old exist side by side. A “transit-oriented development,” the Pearl is designed around public transportation. Built on abandoned rail yards and warehouses, the Pearl is now a vibrant community with an economically diverse population and a vibrant street life. 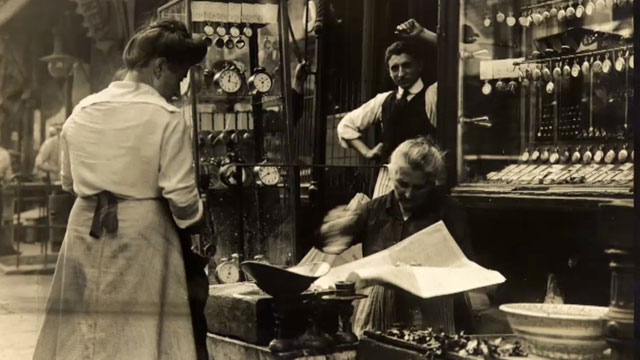 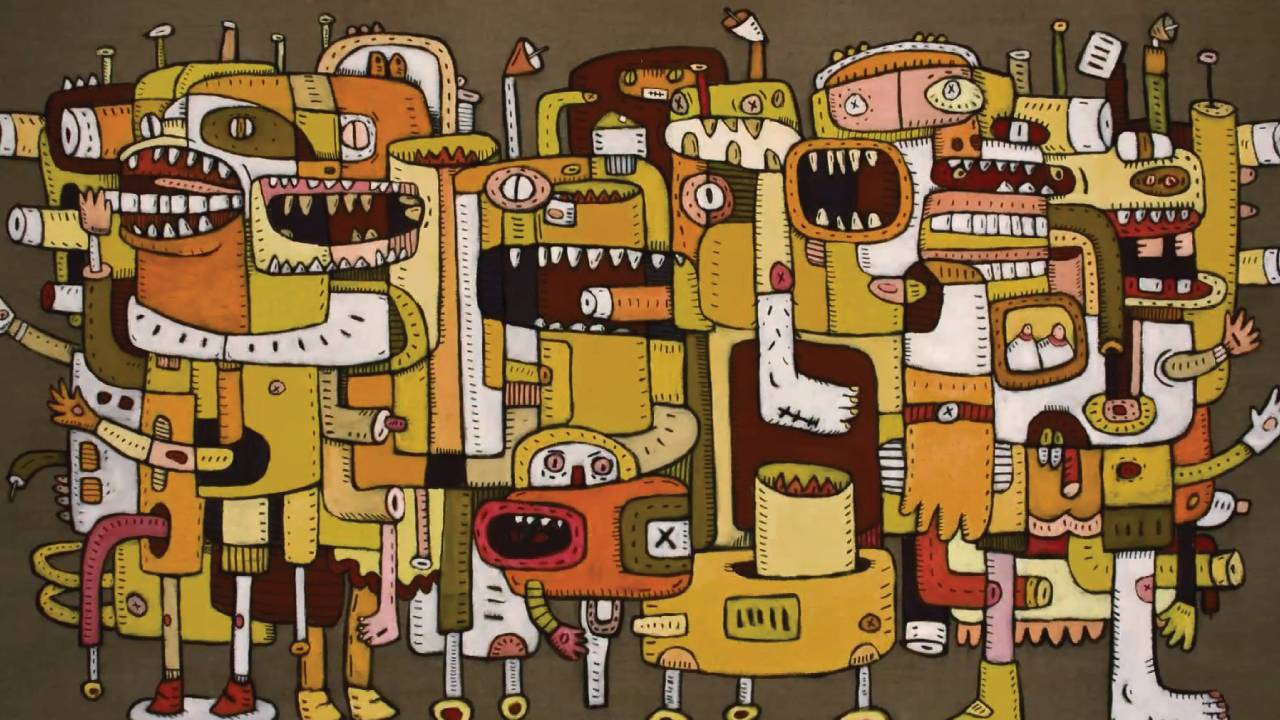