Who knew that a country music songwriter who has worked with some of the who’s who in the industry - including Garth Brooks and Martina McBride - was originally from the rolling countryside of Albany County?

Grammy-nominated singer-songwriter Billy Montana may live in Nashville now, but he grew up in Voorheesville, a short drive from the New York State capital.

One of his first acclaimed songs was based on a farmer he worked with in Voorheesville. Montana’s song “A Clean Mind and Dirty Hands” won the 1996 Song of the Year from Farm Journal. Co-written by fellow Voorheesville native David Flint who is also still involved in songwriting, it was based on farmer Al LeVie, who Montana worked with for seven years after college.

“Right after Cornell, I took one day off and then went to work at a farm in Voorheesville, LeVie’s Farm,” said Montana in a phone interview from Nashville.

Montana studied in the agriculture department at Cornell University with plans to become a farmer. He was on that track from 1981 to 1988, with LeVie as his mentor. The veteran farmer did not have any sons of his own to take over the farm in Voorheesville and he was grooming Montana for the role.

“I found that way of life very appealing,” said Montana about farming.

While the career path he studied at an ivy league school was taking shape, Montana’s music career was also taking off.

Montana got his start in music in the 1980s in bands including Southbound, which was later called Huntington Station. Members of the band included: Dave Flint, Bob Kendall, Doug Bernhard, and Dave Burnham. And then the band became Billy Montana & the Long Shots when Burnham left and Montana’s brother, Kyle, joined. The band signed with Warner Bros. Records and charted three singles on Billboard’s Hot Country Singles & Tracks. They even shot a music video at the old Saratoga Winners in Latham.

Montana said he knew that if he wanted to stay viable in the music industry he would need to relocate to Nashville, but he didn’t move to the country music capital until 1989, after the Warner Bros. deal ended.

“Married with two kids, I knew the music industry was a risky business to get into. I didn’t want to uproot. I wanted a safety net for my family,” said Montana, who has been married to his wife, Donna, for 37 years. They have three children, with their daughter, Danielle, born in Nashville. Their two sons, Randy and Charlie, were both born at Albany Medical Center.

During the years of the record deal, Montana learned “how the songwriting world turned and what made it work” with key relationships and music publishers. He was able to secure a publishing deal before he left New York State.

His debut album, titled No Yesterday, was released in the spring of 1995 but his big break came in 2003 when “Bring On the Rain,” a song he co-wrote with country music artist Helen Darling, reached No. 1 as a country music single for singer-songwriter Jo Dee Messina, with Tim McGrawdoing background vocals.

Montana was born William Schlappi in September of 1959. But, in the 1980s, around the time that Southbound was developing a following, the band members joked around saying they would need to start using aliases to go incognito. Billy had just attended a wedding in Montana for a college roommate. Along with that, “Joe Montana was at the top of his game, so I figured I’d just be ‘Billy Montana.’ The record company liked the name and I kept it.”

His oldest son, Randy, has also kept the name - which seems to be a good luck charm in the family. Randy is now also a singer-songwriter. His song, “Beer Never Broke My Heart,” was sitting at No. 1 this summer.

The elder Montana, who just had a song reach the Top 5 in the spring, has had his songs recorded by Garth Brooks, Sara Evans, Sister Hazel, and Kenny Rogers.

Mainly recognized as a composer, he has more than 100 published credits to his name, but he writes about 150 songs per year, he said.

One of his songs was featured on the fifth season of American Idol when Kellie Pickler sang “Suds in the Bucket.” (She went on to sign a deal as a recording artist and three of her songs reached the Top 20 in the Billboard Hot Country Songs chart. )

“I never get tired hearing my songs. I’m honored and blessed if someone likes my song well enough to record it,” Montana said. “I’m glad to be part of that; a part of that world.”

Meet the filmmakers and go behind the scenes of Country Music, coming to PBS this fall. 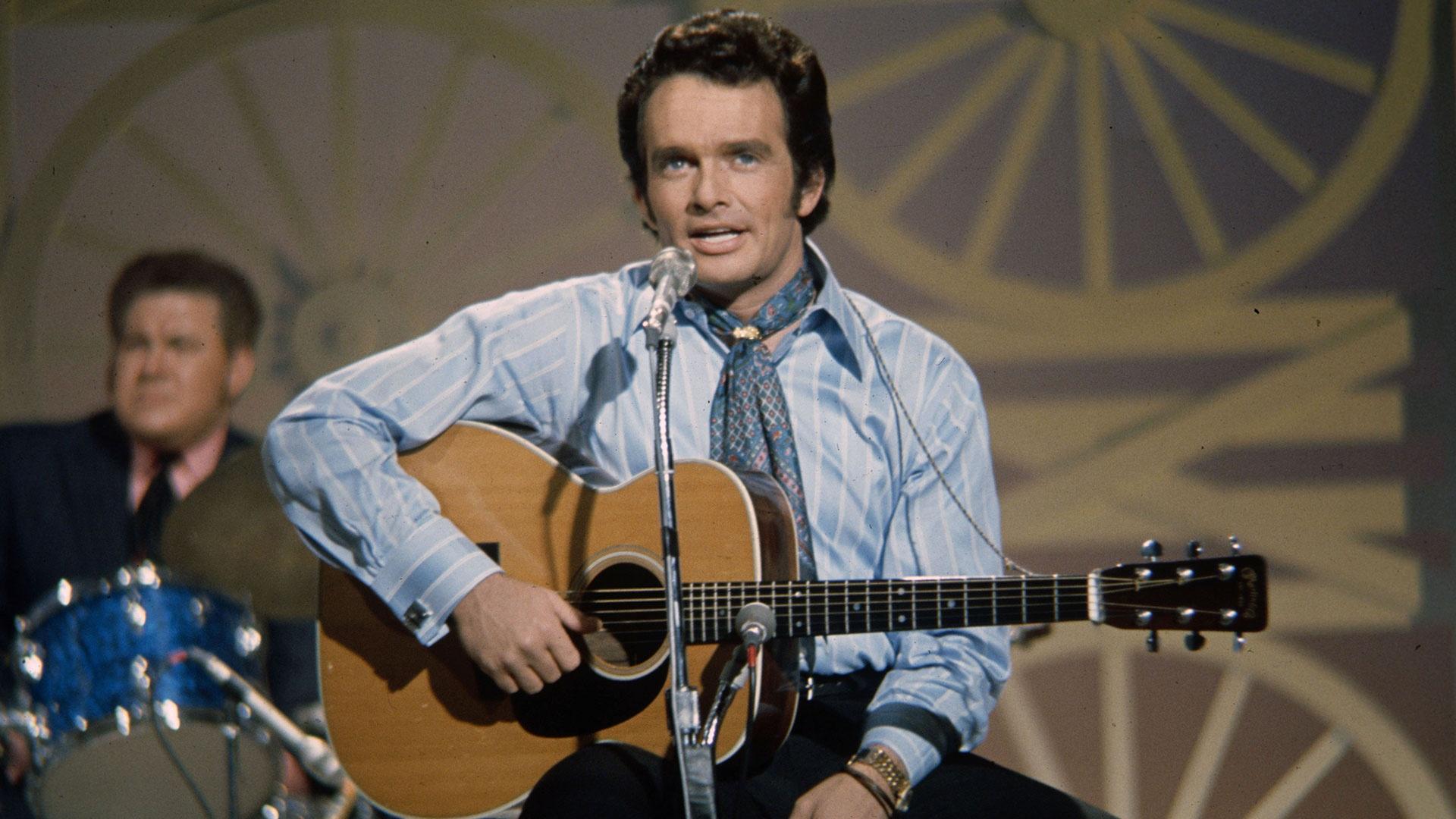 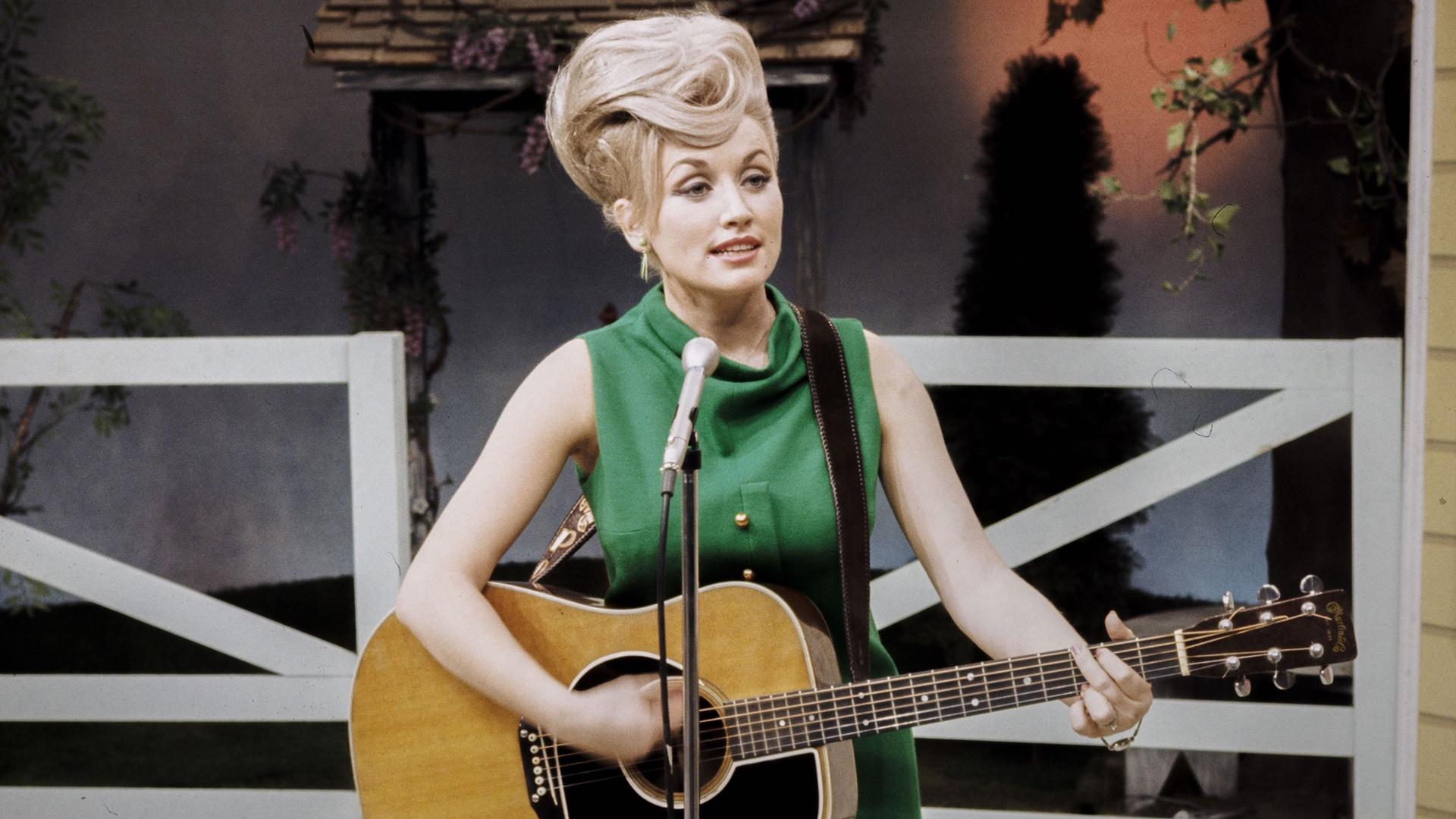 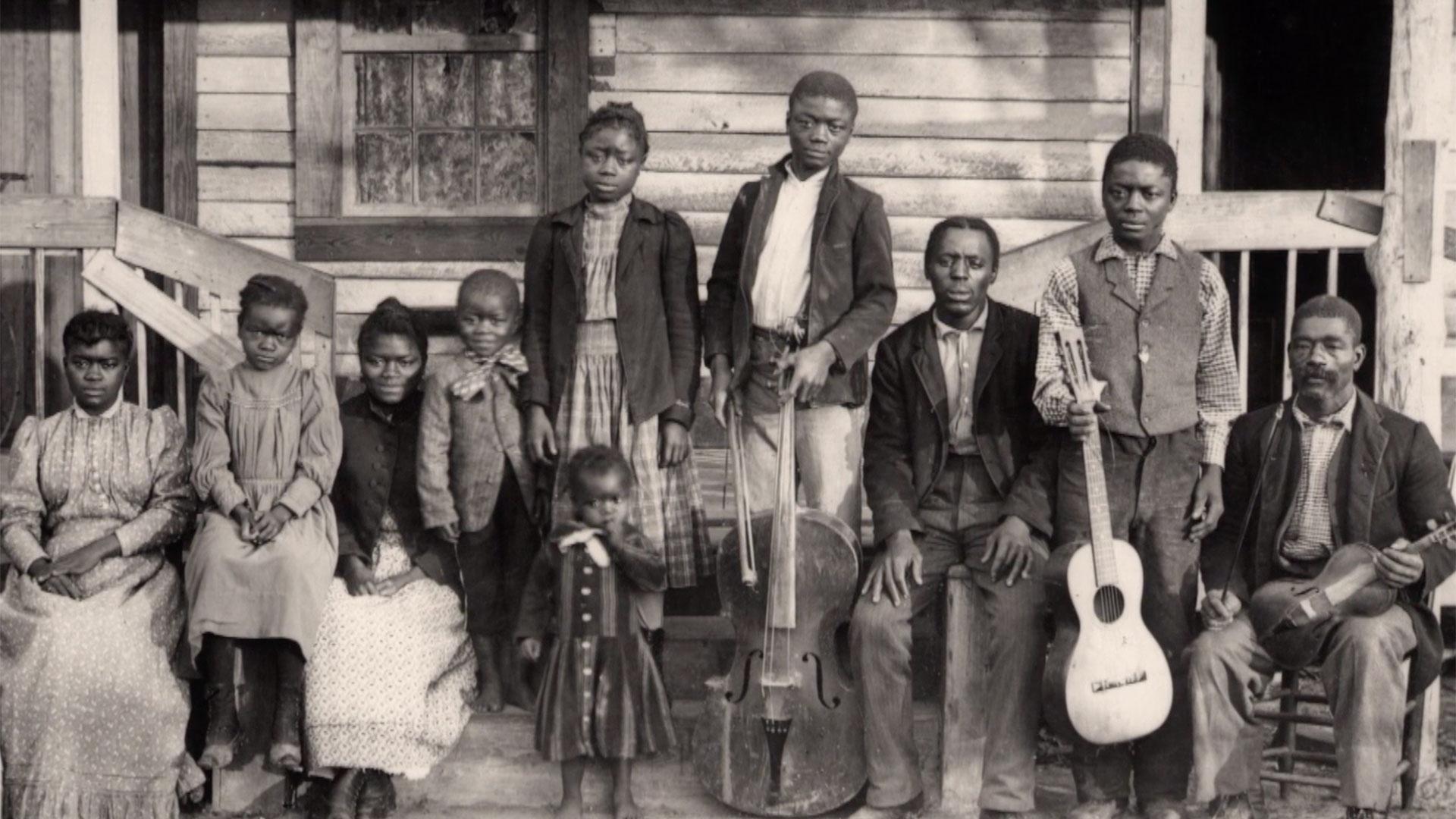 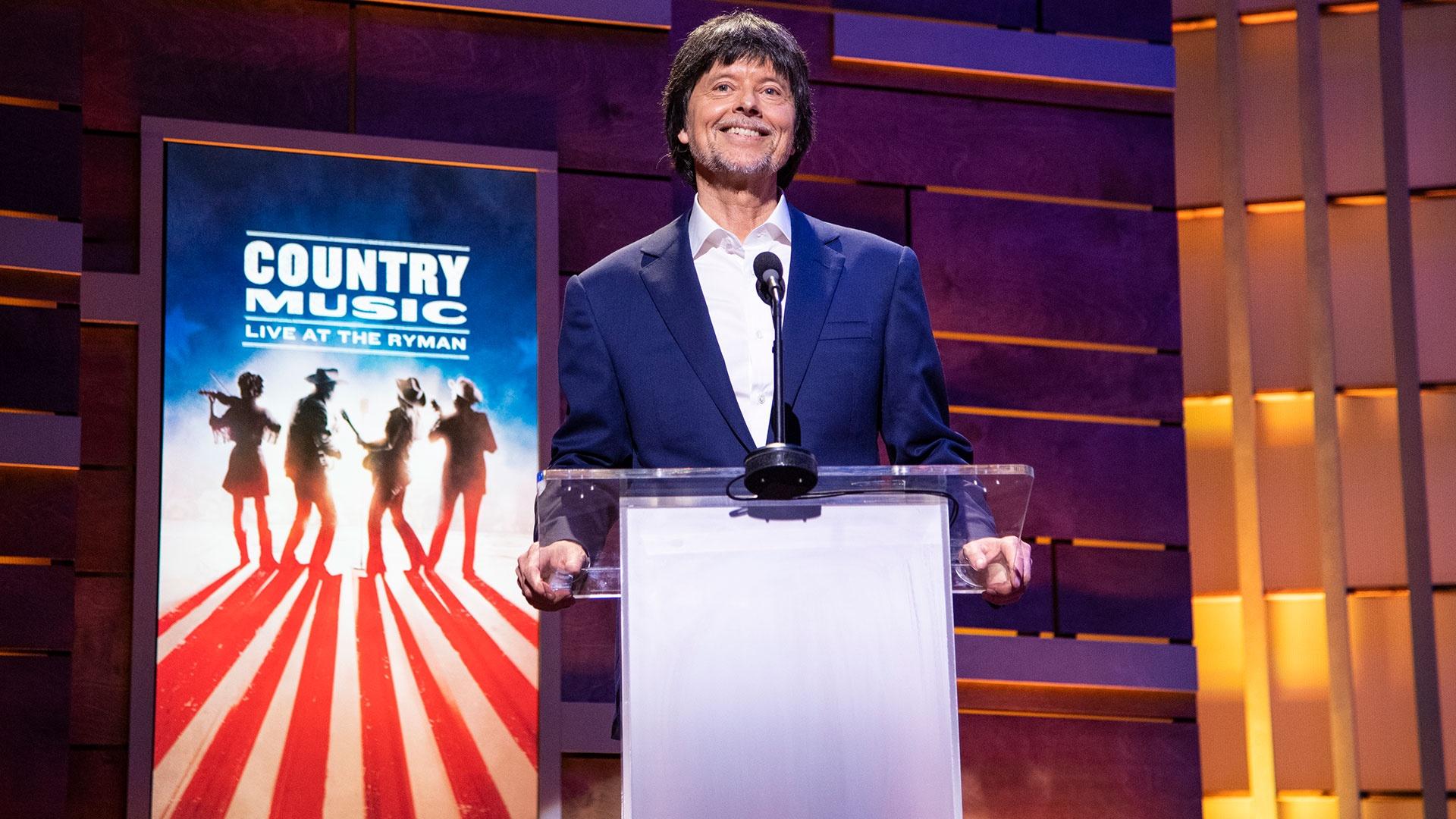