Among his best-known compositions are orchestral works including the Enigma Variations, the Pomp and Circumstance Marches, concertos for violin and cello, and two symphonies.

Although Elgar is often regarded as a typically English composer, most of his musical influences were not from England but from continental Europe.

He was largely self-taught.

Edward Elgar was born in Worcester, England. His father was employed by a local music publisher, was a piano tuner and sold sheet music and musical instruments.  Edward was the fourth of seven children.

All the Elgar children received a musical upbringing. By the age of eight, Elgar was taking piano and violin lessons, and his father, who tuned the pianos at many grand houses in Worcestershire, would sometimes take him along, giving him the chance to display his skill to important local figures.  Elgar's mother also had a keen interest in the arts and encouraged his musical development.

He began composing at age ten, although until he was about fifteen, Elgar received a general education with little musical training. He once said, “My first music I learned in the Cathedral.” He spent countless hours in libraries absorbing everything he could from books on music, including keyboard instruction books and books on music theory.

He left school at 15 and went briefly to work as a clerk in a law office. This post lasted only a few months as he continued his voracious reading in music and literature. He made his first public appearances around this time. He was an active member of the Worcester Glee Club, along with his father, and he accompanied singers, played the violin, composed and arranged works, and conducted for the first time.

At twenty-two he took up the post of conductor of a band in Worcester, writing and arranging short works such as polkas and quadrilles. This practical experience proved to be of the greatest value to the young musician. He acquired a practical knowledge of the capabilities of the different instruments of the orchestra.

He made his first trips abroad in his mid-20s to Paris whereas he put it, he became “heavily dosed with the music of Schumann, Brahms, Wagner, and St. Saens. “

When Elgar was twenty-nine, he took on a new pupil, Caroline Alice Roberts. She was eight years his senior. Her parents were horrified at her having taken up with a musician and when they married three years later, she was disinherited. Never the less, she went on to become his business manager and social secretary, saying, "The care of a genius is enough of a life work for any woman.” 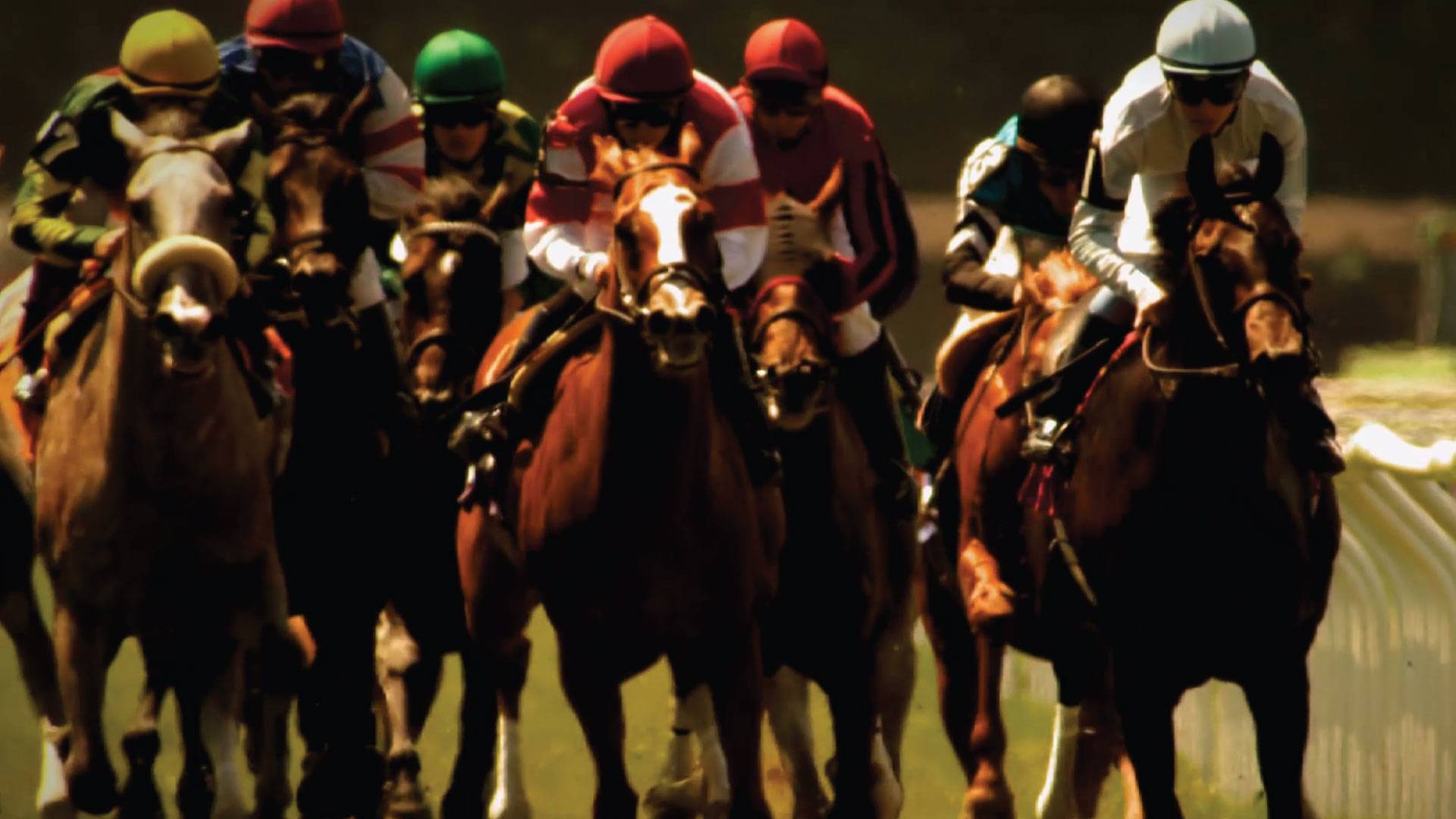