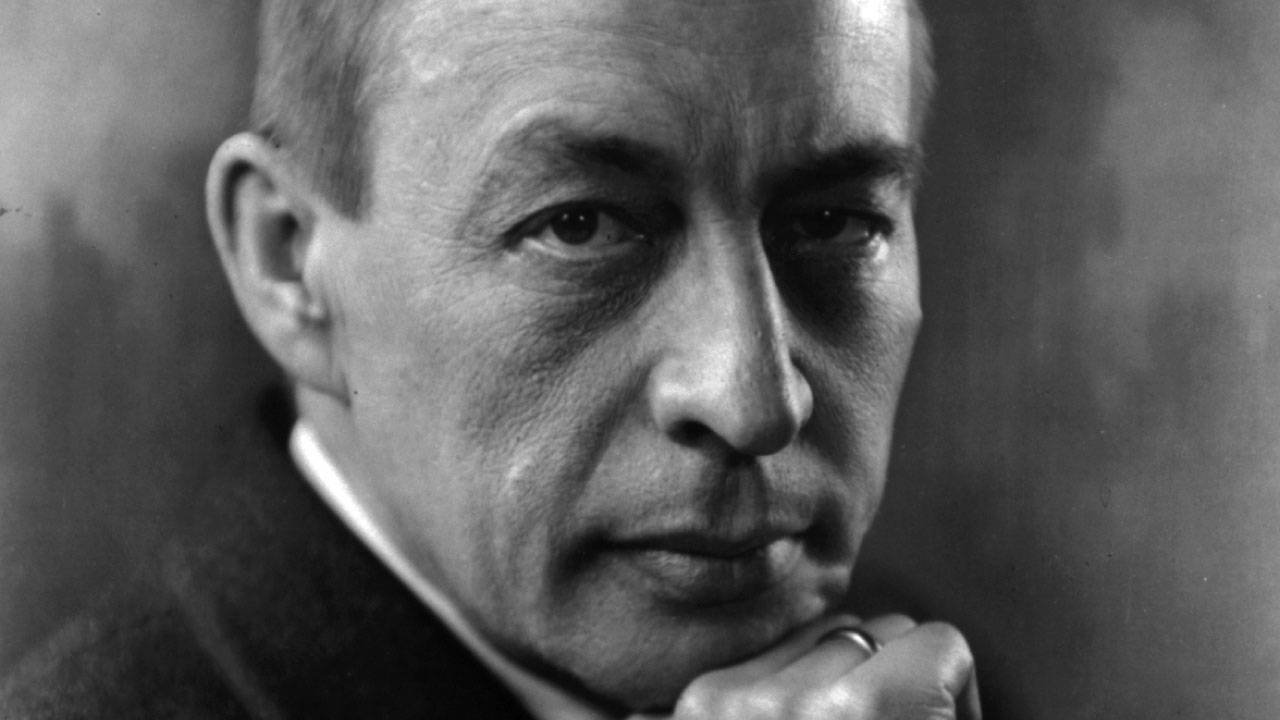 One of the finest pianists in history and perhaps the last of the great Romantic style composers. He used his own skills as a performer to fully explore the full possibilities of the piano. Even in his earliest compositions, he had an uncanny gift for melody and harmony. Born in north-western Russia to noble parents. It was his paternal grandfather who brought in his first teacher when Sergei was about nine years old.

He soon entered the St. Petersburg Conservatory and then moved to Moscow to studies in composition, counterpoint, and harmony.

In school he was actually quite lazy in his academic studies, failing most of his classes. It was only the strictness of his piano teachers that instilled some much-needed discipline.

While he was still a student, he began serious composition for which he displayed incredible skill, composing a one-act opera called Aleko (for which he was awarded a gold medal in composition) and also his first piano concerto and some smaller piano pieces including one which would become one of the signature pieces, the Prelude in C#m, composed when he was just 19. The public took an instant fascination to the piece, so much so that young Sergei became amused at the constant requests for him to play it and developed a habit of replying to the request, “Oh Must I?!” or claiming that he couldn’t remember it.

In his late teens, while In Moscow, he met the composer Pyotr Ilyich Tchaikovsky, who became an important mentor. One of Tchaikovsky’s tasks for him was arranging some of his Sleeping Beauty ballet for piano. Tchaikovsky’s death hit the young Sergei very hard causing many of his compositions during this period to be very dark, including his first Symphony a few years later. Unfortunately, it didn’t go well due to lack of rehearsal time and also because according to Rachmaninoff’s wife and several other witnesses, the conductor, none other than Alexander Glazunov, was probably drunk during the premiere. The horrific event caused Rachmaninoff to spiral down into a severe depression and writer’s block that lasted for three years. He began to see a psychologist who helped him out of his years-long gloom. He dedicated his Second Symphony to his doctor. The piece was received very well which added to his recovery.

Rachmaninoff fled the Russian Revolution and ended up in the United States and signed a contract with the Victor Talking Machine Company (the precursor to today’s RCA Victor).

Rachmaninoff met and became friends with celebrated pianist Vladimir Horowitz, a friendship that lasted until the composer’s death. Horowitz referred to him as “the musical God of my youth.”

Due to his heavy performance schedule in the last part of his life, his output as a composer slowed tremendously. Between 1918 and his death in 1943, he completed only six works, including the “Rhapsody on a Theme of Paganini,” “Symphonic Dances” and the Symphony #3.

Rachmaninoff fell ill during a concert tour in late1942 and was diagnosed with malignant melanoma. His last recital was given February 17, 1943 in Knoxville, Tennessee, which ironically included Chopin’s Piano Sonata #2 which contains the famous funeral march. 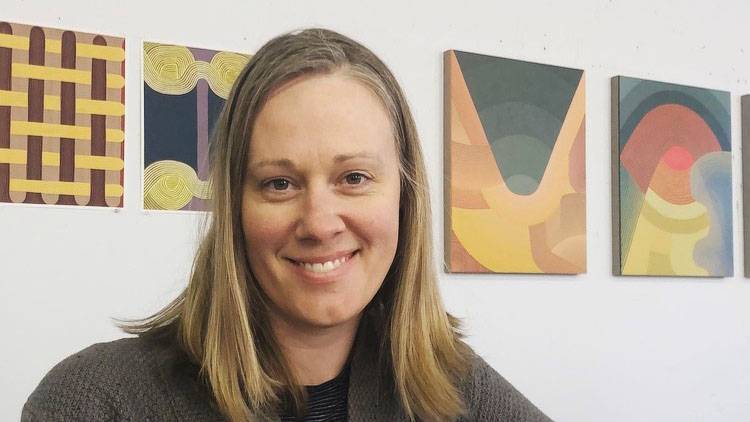 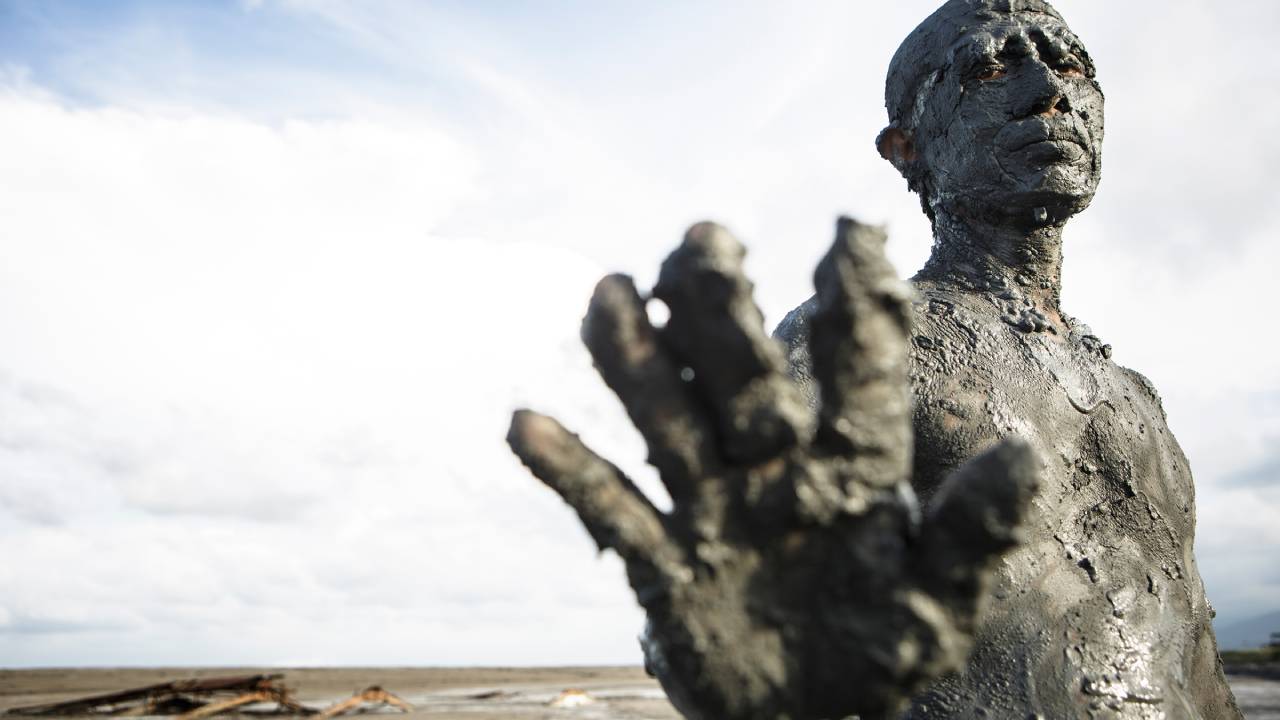