American composer, conductor, author, educator, and pianist. He was among the first conductors to be born and educated in the U.S.

Born Louis Bernstein (legally changed to Leonard when he was 15), August 25th, 1918 in Lawrence, Massachusetts, he was drawn to music very young after seeing a live piano performance. He became quite proficient at the piano, often playing entire operas or symphonies together with his sister.

Despite his parents not being initially supportive of his musical leanings, when they saw his proficiency, they eventually came around.

He attended Harvard University, studying with, among others, American composer, Walter Piston.

During his years at Harvard, he met conductor Dimitri Mitropoulos, who was an early influence on his decision to become a conductor. The other major influence in his Harvard years was Aaron Copland whom he had met at a concert of Copland’s works. After Harvard, he went on to study at the Curtis Institute in Philadelphia.

After Curtis, he began to study at Tanglewood in Serge Koussevitzky’s conducting class, furthering his conducting experience. In 1945, he became conductor of the New York City Symphony, which had been founded the previous year by Leopold Stokowski. It was during this period, he began to emerge as a composer, completing his “Jeremiah Symphony,” his ballet “Fancy Free,” and the musical, “On the Town.”

Beginning in the 1950s, he began his very influential music lectures on television for the CBS program, “Omnibus,” covering subjects from conducting, jazz, modern music to Bach and Grand Opera. He also began his series of televised young people’s concerts. The 1950s was a very productive and successful compositional period, producing, among others, “Candide” and “West Side Story.”

The 1960s saw him begin a long period of recording not only his own works but conducting works by Copland, David Diamond and William Schumann, including his own three symphonies, the “West Side Story Symphonic Dances” and “On the Town.”

After stepping down as Director of the New York Philharmonic, he continued to guest conduct orchestras worldwide including in Austria, Israel, England, and France. His major compositions in the 1970s included his Mass and a bicentenary musical, “1600 Pennsylvania Avenue.”

On Christmas Day 1989, he conducted a performance of “Beethoven’s 9th Symphony” in Berlin as part of the celebration of the fall of the Berlin Wall. The performance was broadcast live to more than 20 countries and an estimated audience of 100 million.

Bernstein announced his retirement from conducting on October 9th of 1990 and died at his apartment in the Dakota Hotel in New York City five days later. 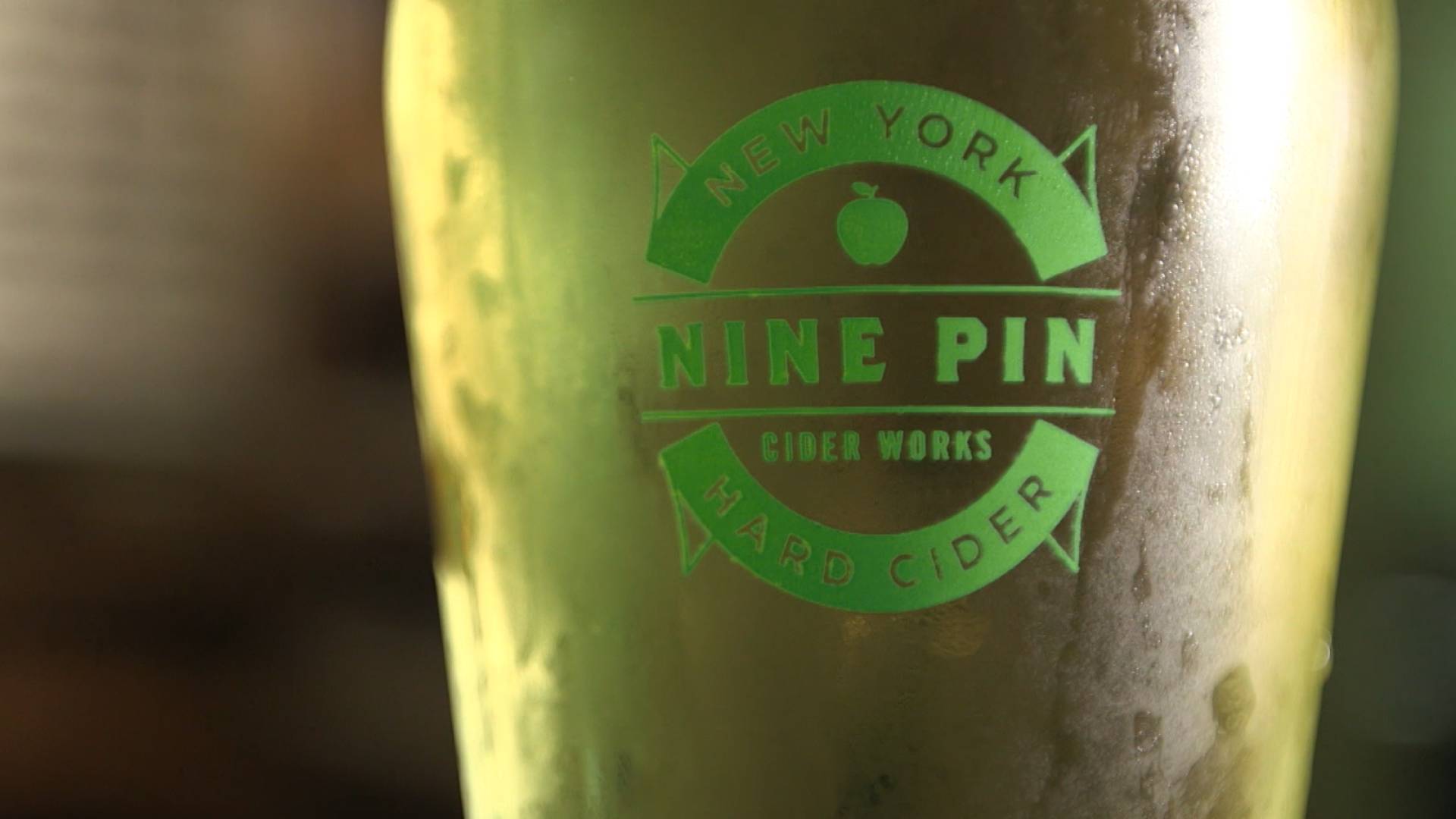 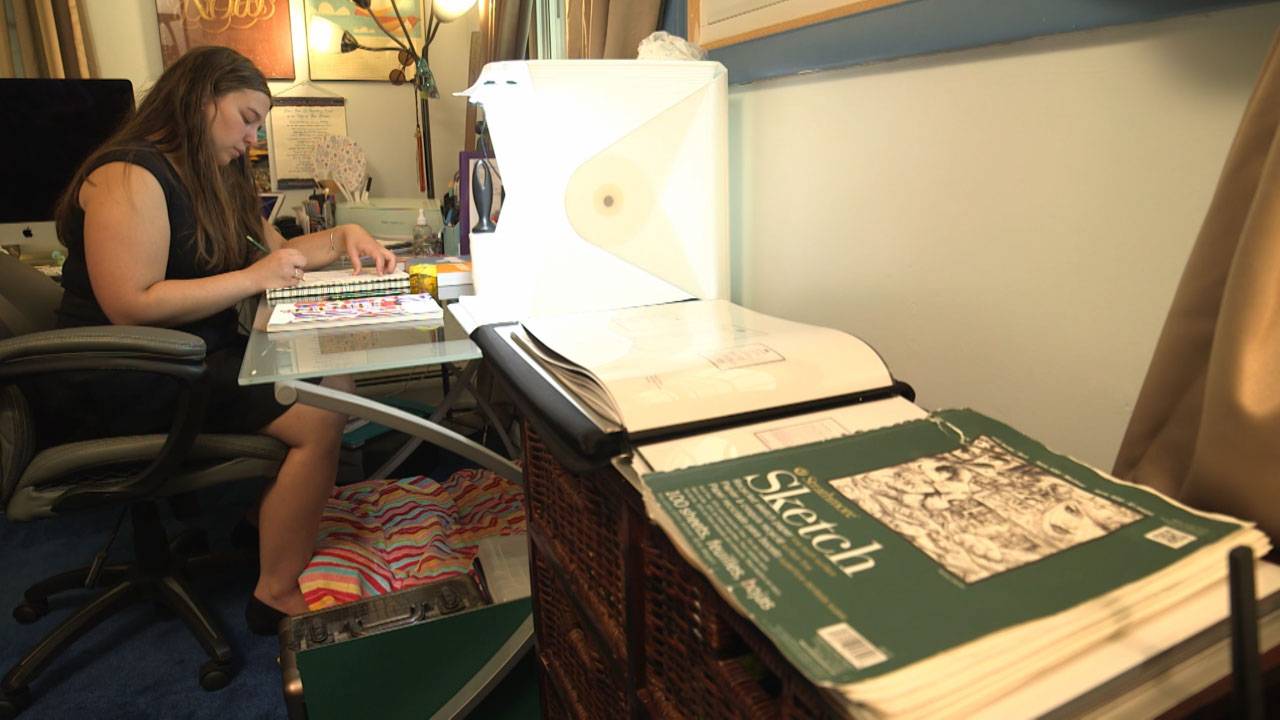