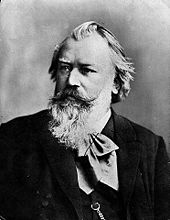 German composer, pianist and one of the leading composers of the romantic period.

Brahms was born into a musical family. His father, who became his first teacher, was proficient on several instruments, but was employed primarily as a horn and double-bass player.  Although the family was by no means wealthy.

Although he concertized early and often, he did not become well known as a pianist until a concert tour at age 19.

He began to compose quite early, but being a lifelong perfectionist, he later destroyed most copies of his early work.  His compositions didn’t receive public acclaim until a concert tour at the age of twenty. On that tour, he met celebrated violinist Joseph Joachim (whom he would later write works for) as well as Franz Liszt, although his first meeting with Liszt did not go well. He reportedly fell asleep at a performance  by Liszt of one of his sonatas.

Joachim introduced young Brahms to Robert Schumann who was amazed at the Brahms’ talent welcomed him into his home and family. Although Brahms never married, he became quite close with Schumann’s wife Clara, with whom he would carry on a deep emotional relationship.  After Robert Schumann’s attempted suicide and subsequent commitment to a mental institution, Brahms became virtually the head of the household. The depth of his relationship with Clara is largely unknown today due to both of them later destroying each other’s letters.

He composed steadily in his 20s and 30s, although critical reception was mixed to his early work, including a panning of his first piano concerto.

It was his German Requiem that began his rise to popularity in his mid-30s. This gave him the confidence to continue to produce works such as his first symphony, first string quartet and later his second piano concerto, all well received.

Brahms travelled widely, both for business and for pleasure. He loved the outdoors, going on long walks, where he said he could think more clearly.

He was one of the earliest composers to make recordings of music. He met a representative of Thomas Edison in Vienna  in 1889 (recorded sound had only been invented 12 years earlier). He recorded an abbreviated version of one of his Hungarian Dances. It became the earliest recorded music by a major composer.

In his 50s, Brahms vowed to give up composing, although thankfully for us, he never made good on that promise and produced some of his greatest masterpieces in his late years, including his Clarinet Trio, a clarinet quintet and a set of preludes for organ.

In 1896, Brahms was diagnosed with cancer and died the following year at age 63. 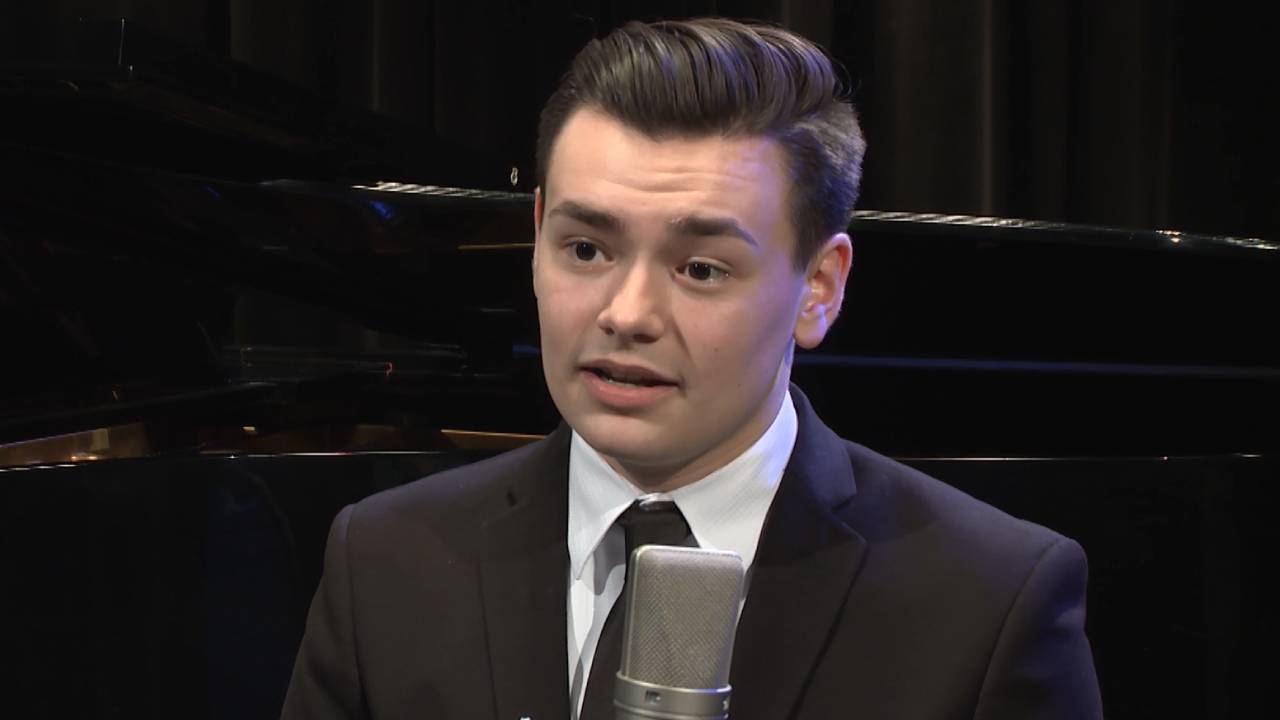 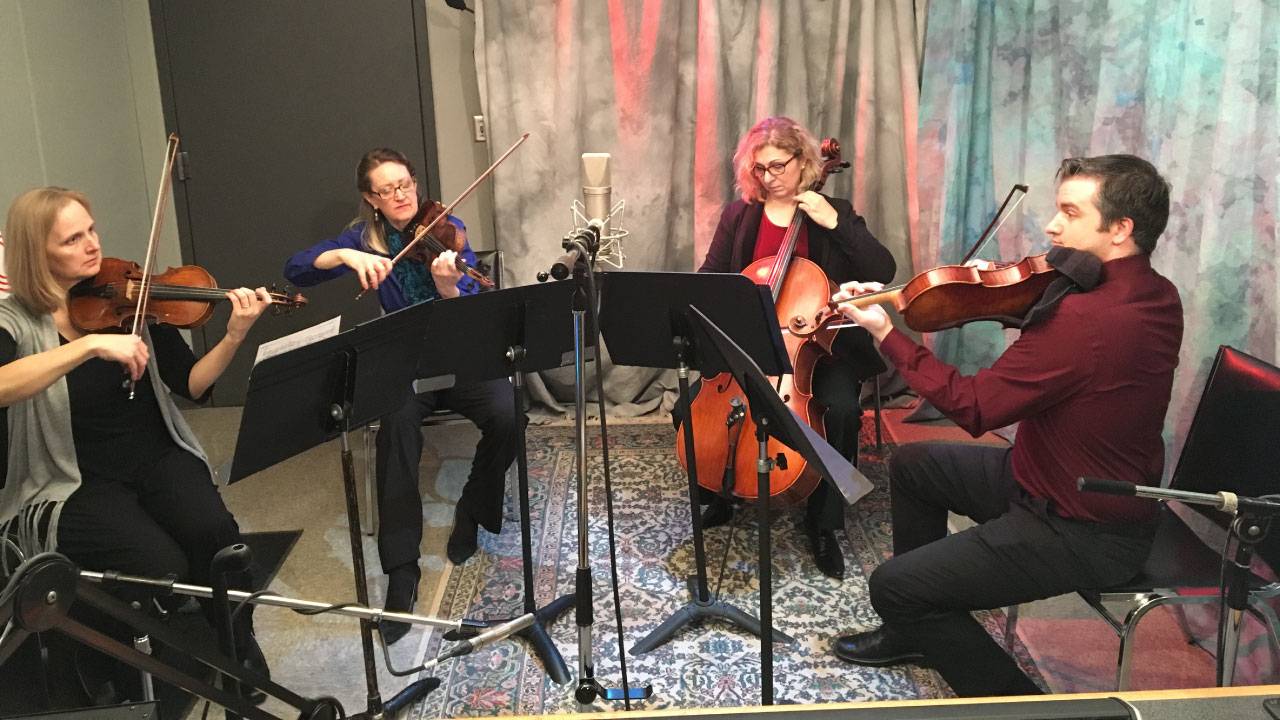