Georges Bizet was a French composer, mainly of operas. In a career cut short by his early death, he achieved few successes before his final work, Carmen, became one of the most popular and frequently performed works in the entire opera repertory.

During a brilliant student career at the Paris Conservatory, Bizet won many prizes, including the prestigious Prix de Rome in 1857. He was recognized as an outstanding pianist, though he chose not to capitalize on this skill and rarely performed in public. His keyboard and orchestral compositions were largely ignored; as a result, his career stalled, and he earned his living mainly by arranging and transcribing music of others. Restless for success, he began many theatrical projects during the 1860s, most of which were abandoned, though an orchestral suite derived from his incidental music to the play L'Arlésienne was instantly popular.

The production of Bizet's final opera Carmen was delayed through fears that its themes of betrayal and murder would offend audiences. After its premiere on 3 March 1875, Bizet was convinced that the work was a failure; he died of a heart attack three months later, never seeing its enduring success.

Georges Bizet was born in Paris on 25 October 1838. His father was a hairdresser and wigmaker. His mother was an accomplished pianist, while his Uncle was a distinguished singer and music teacher.

An only child, he showed early aptitude for music and quickly picked up the basics of music from his mother, who gave him his first piano lessons. His precocity convinced his ambitious parents that he was ready to begin studying at the Paris Conservatory, even though he was still only nine years old (the minimum entry age was 10). The Conservatory administrators were so struck by the boy's skills that the age rule was waived and he entered the conservatory two weeks prior to his 10th birthday.

He met composer Charles Gounod at school who became a lasting influence.

His first compositions came at about age 12.

Shortly after his 17th birthday, a performance of Gounod’s Symphony in D inspired Bizet to write his own. It was lost shortly after completion and not rediscovered until 1933.

Around this time, Bizet entered an opera competition arranged by Jacques Offenbach where the two became friends. At one of Offenbach’s parties, young Georges met the aging Rossini whom he admired greatly.

Just shy of his 20th birthday, he received a large five-year grant, the Prix de Rome prize, with the first two years to be spent in Rome. It was here that he wrote his Te Deum. Now considered one of his masterpieces, it failed to impress the public. This discouraged Bizet enough that he vowed to never write another piece of religious music. The Te Deum wasn’t published until 1971.

He began to compose comic opera, most of which he either abandoned or were received poorly.

Bizet returned to Paris in his early twenties and began to continue his forays into opera composition including his now famous Pearl Fishers. Although it was praised by other composers such as Berlioz, critical reaction was lukewarm and it closed after only 18 performances.

Finding it difficult to make a living at composition, Bizet began taking on students in piano and composition to support himself.  He also worked as accompanist at staged works by other composers.

Soon after, he began working on an opera based on the life of Ivan the Terrible. This too was a critical failure, closing after 18 performances.

Bizet married just shy of his 30th birthday, although it took another two years for her family to accept the union as Bizet was nearly penniless, left-wing and anti-religious.

All of his projects were brought to a halt at the outbreak of the Franco-Prussian war.

As life in Paris returned to normal after the war, Bizet was again employed, taking a position as chorus-master at the Paris Opera.

His next major assignment was composing incidental music for the play, L’Arlesienne. Although today considered one of his masterpieces, this too was dismissed at the time by critics.

In his mid-30s, Bizet began work on his now best known work, the opera, Carmen. The management of the opera was concerned that the subject matter was too risqué and work was suspended. The Director of the Opera resigned two years later and work on Carmen was allowed to continue. Even though Bizet was pleased with the work and with Massenet, Saint-Saens and Charles Gounod attending the premiere, much of the press comment was negative and it came close to closing after only five performances. The producers were convinced to continue the run, but once reviews got out, tickets were actually being given away, although there weren’t many takers after the initial bad publicity and Carmen closed after only 48 performances.

Bizet died four months later of a fatal heart attack June 3, 1875 at the age of 36. After his death, his work, apart from Carmen, was generally neglected. Manuscripts were either given away or lost. He founded no school and had no obvious disciples or successors. After years of neglect, his works began to be performed more frequently in the 20th century.

For more about Chopin’s life and work:

Learn more about Bizet on: 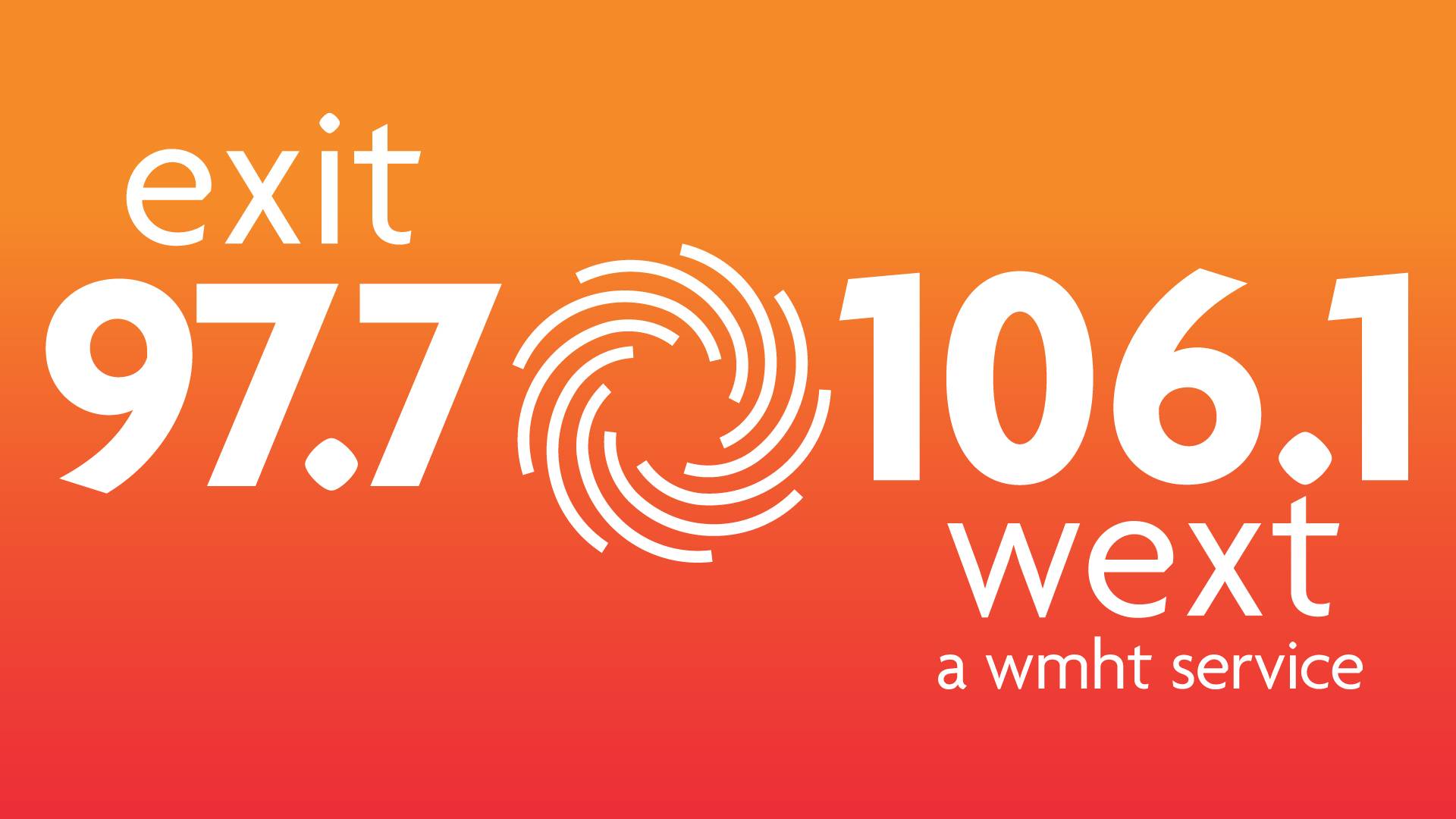 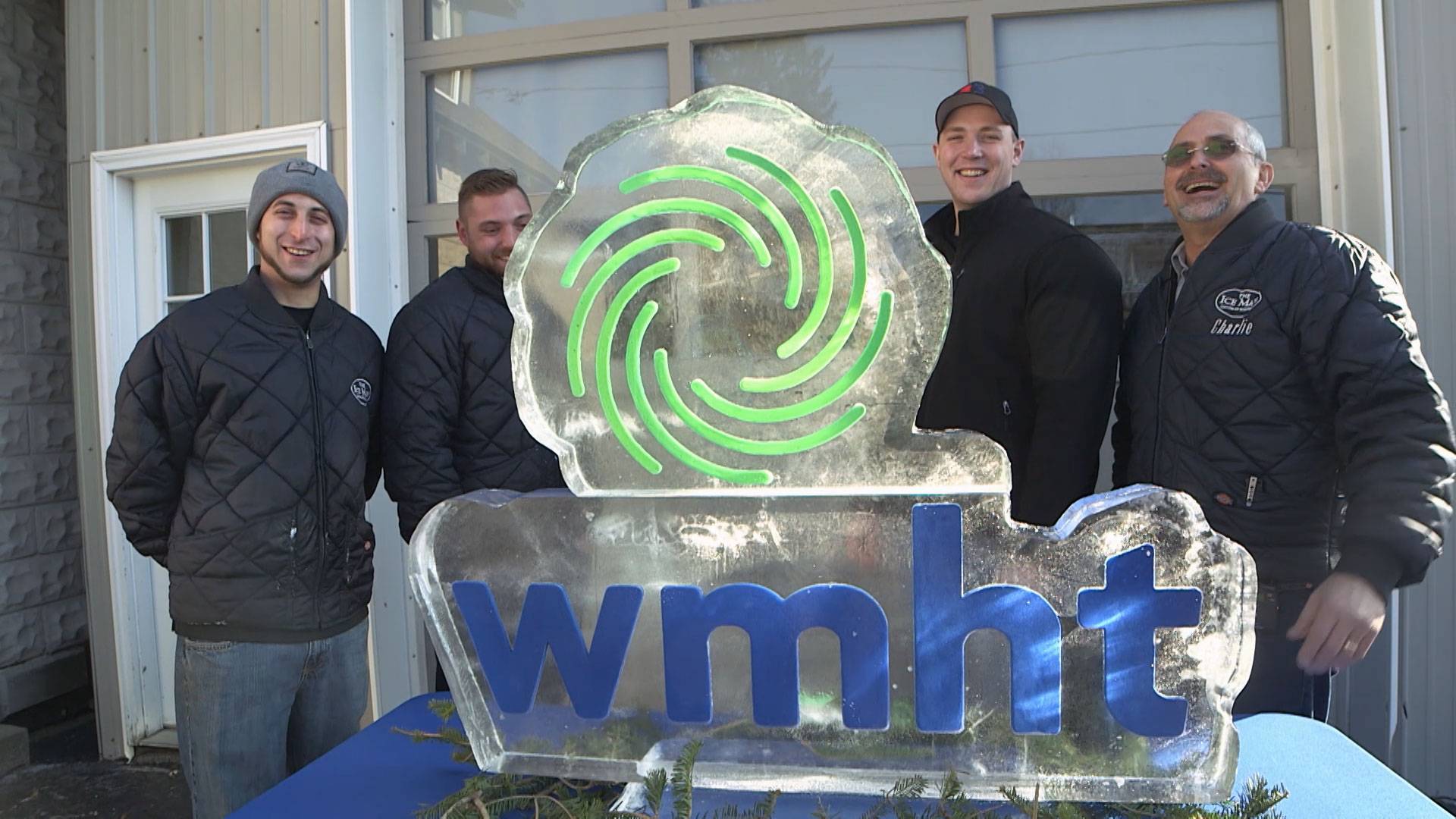