Handel was born in Germany in the same year as Johann Sebastian Bach and Domenico Scarlatti.

His father, Georg Händel, 63 when his son was born, was an eminent surgeon who served as surgeon to the court of the Margrave of Brandenburg.

His father who always intended him for the study of the Law, so he strictly forbade him to meddle with any musical instrument but Handel found means to get a little clavichord secretly put in a room at the top of the house where it couldn’t be heard. Handel ended up there almost every night while his family was asleep. As a result,  at an early age Handel became a skillful keyboard player.

Legend has it that on a visit with his father to the city of Weissenfels, the young Handel's playing on the church organ attracted the attention of a local Duke. Handel’s father relented and finally allowed lessons in musical composition and keyboard technique. He became so adept from his early playing in secret that he often replaced his teacher at performances.

Handel did compromise with his father and studied law, but at the same time was appointed organist at a local cathedral.  He wrote his first two operas at about age twenty and another two-three years later. In the meantime, he gave up law study.

Handel relocated to Rome, but since opera was banned in the Papal States, he began writing church music including his first oratorios.

He made his way to London a few years later where he became a great success, so much so that he decided to make England his home, where he started off receiving an annual income from Queen Anne in addition to many wealthy private patrons vying for his services.

Handel was in his early thirties when he composed his famous Water Music suites, first played on a barge on the Thames.  The King and his guests were so impressed, that the King made the exhausted musicians play the suites twice more into the early morning hours.

1728 John Gay's The Beggar's Opera premiered at Lincoln's Inn Fields Theatre and ran for 62 consecutive performances, the longest run in theatre history up to that time.

Soon after, he began his third opera company at Covent Garden. He continued work at Covent Garden for the next seven years, composing not only opera, but oratorios and also concertos that were performed between acts.

Handel suffered a stroke at age 52. No one thought he would recover and that his career was over. He proved them wrong and after about six weeks at a spa, including playing organ recitals for a stunned audience there, he recovered remarkably quickly.

A few years later, Handel composed many oratorios including the seminal Messiah.

In 1749, Handel composed another of his masterworks,  Music for the Royal Fireworks. 12,000 people attended the premiere.

In 1750, the year before his death, Handel was injured badly in a carriage accident in the Netherlands.  A year later, his eyesight began to fail due to cataracts. He was operated on by a quack Doctor which led to loss of vision, which pretty much ended his performing and composing career.  He died eight years later at his home at age 74. The last performance he was able to attend was a performance of Messiah in his honor. 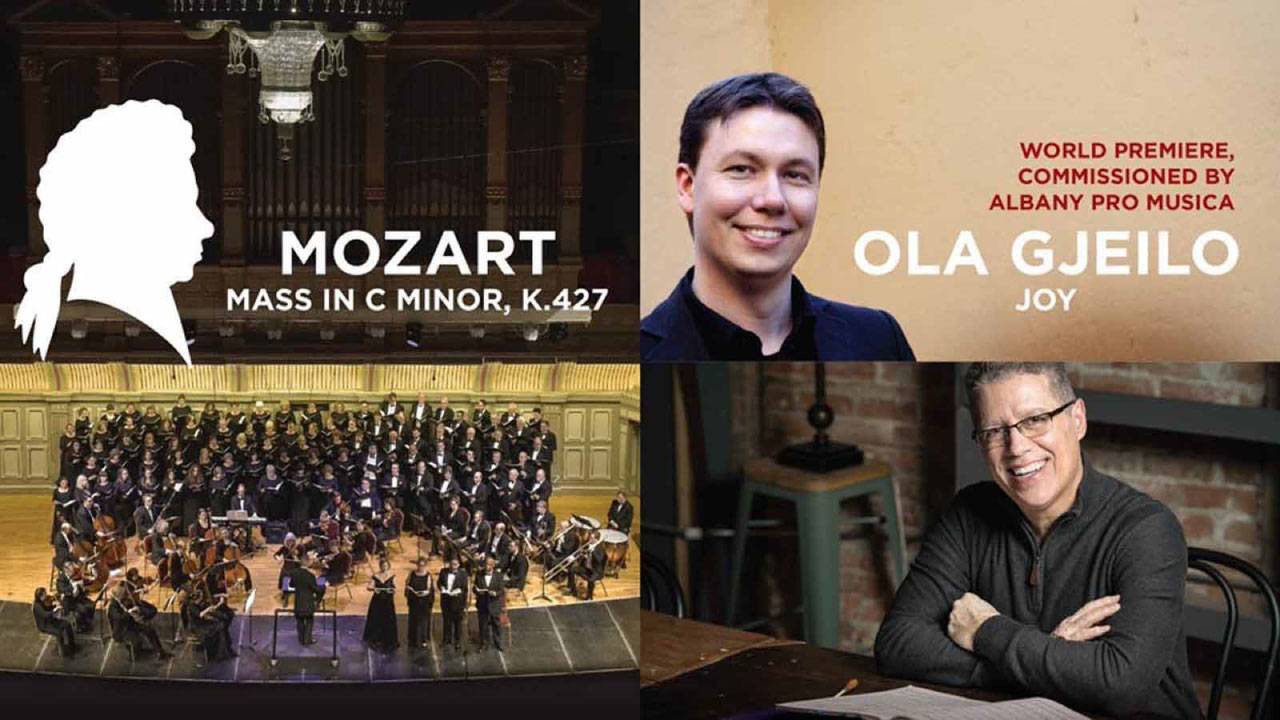 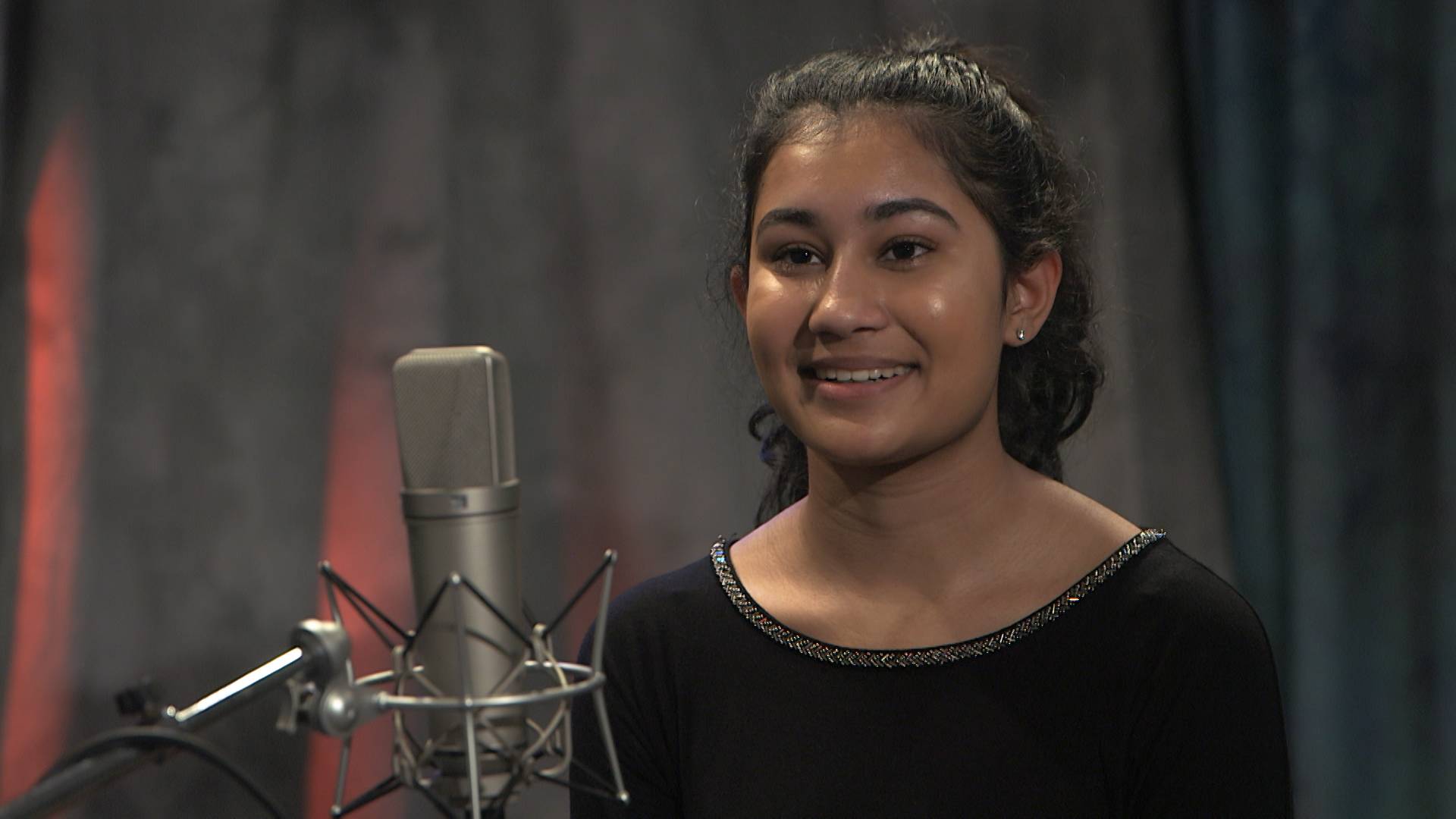