German Baroque composer. One of the most prolific composers in history. He was compared favorably to both J.S. Bach and Handel.

Telemann was born in 1681 (four years before Bach) in Magdeburg Germany, then the capital of Brandenburg-Prussia. His father was a church deacon who died when young Georg was four. His mother and other relatives were very much opposed to his musical leanings and forbid what they considered an indulgence. He, however, studied in secret alone and with a local church organist, even creating an opera at age 12.

Away at boarding school, his talent continued to flourish, teaching himself flute, oboe, violin, recorder, double-bass and other instruments. By the time he finished his secondary education, he entered the University of Leipzig, initially to study law. He soon gave up his legal studies to become a professional musician.

At the age of 22, he became director of the municipal opera house in Leipzig, composing a string of works including several more operas. He left Leipzig two years later on an invitation to become a court Kapellmeister in present-day Poland.

He relocated to Frankfurt In 1712 at the age of 31 to become the city music director. Here his style began to mature and he became extraordinarily productive, feverishly composing chamber works and overtures as well as his first choral masterpieces and concerti.

Ten years later, he relocated again to accept a better post in Hamburg, becoming music director for five of the country’s largest churches. However, he encountered some opposition by church officials to his secular work.

Late in his Hamburg period, he began to travel outside Germany, first to Paris where he was exposed to French opera, being especially impressed with Rameau’s “Castor and Pollux.”

Apart from a few other minor jaunts around Europe, he remained in Hamburg for the rest of his life.

Plagued by marital troubles resulting in severe financial strain, he was saved from bankruptcy through the efforts of friends and colleagues and also by numerous musical successes.

When he reached his 60s, he became less and less productive musically, turning to hobbies such as gardening.

Troubled by health problems in his last years including failing eyesight, even though he continued to compose sporadically, Telemann passed away In June of 1767 at the age of 86. 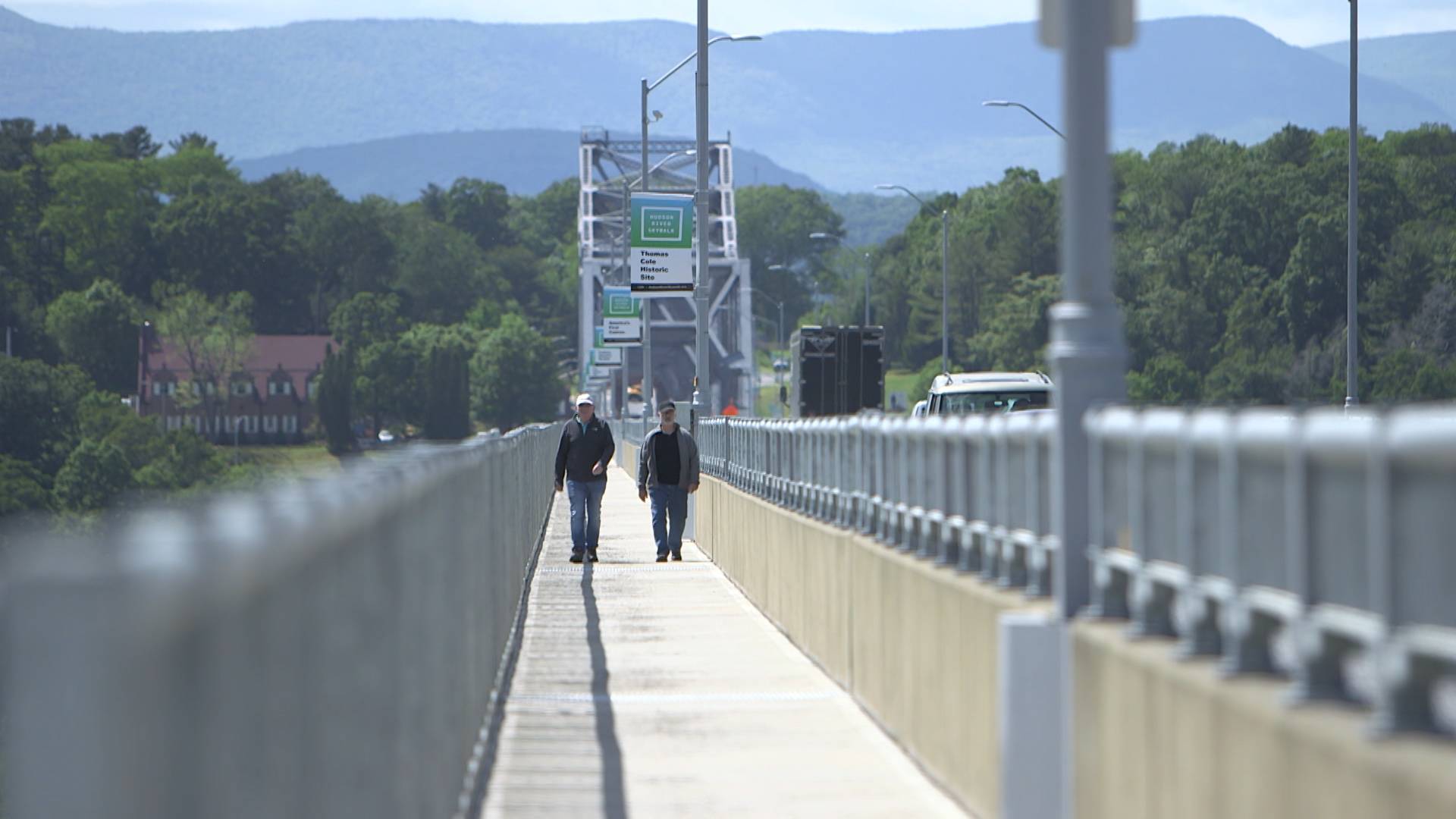 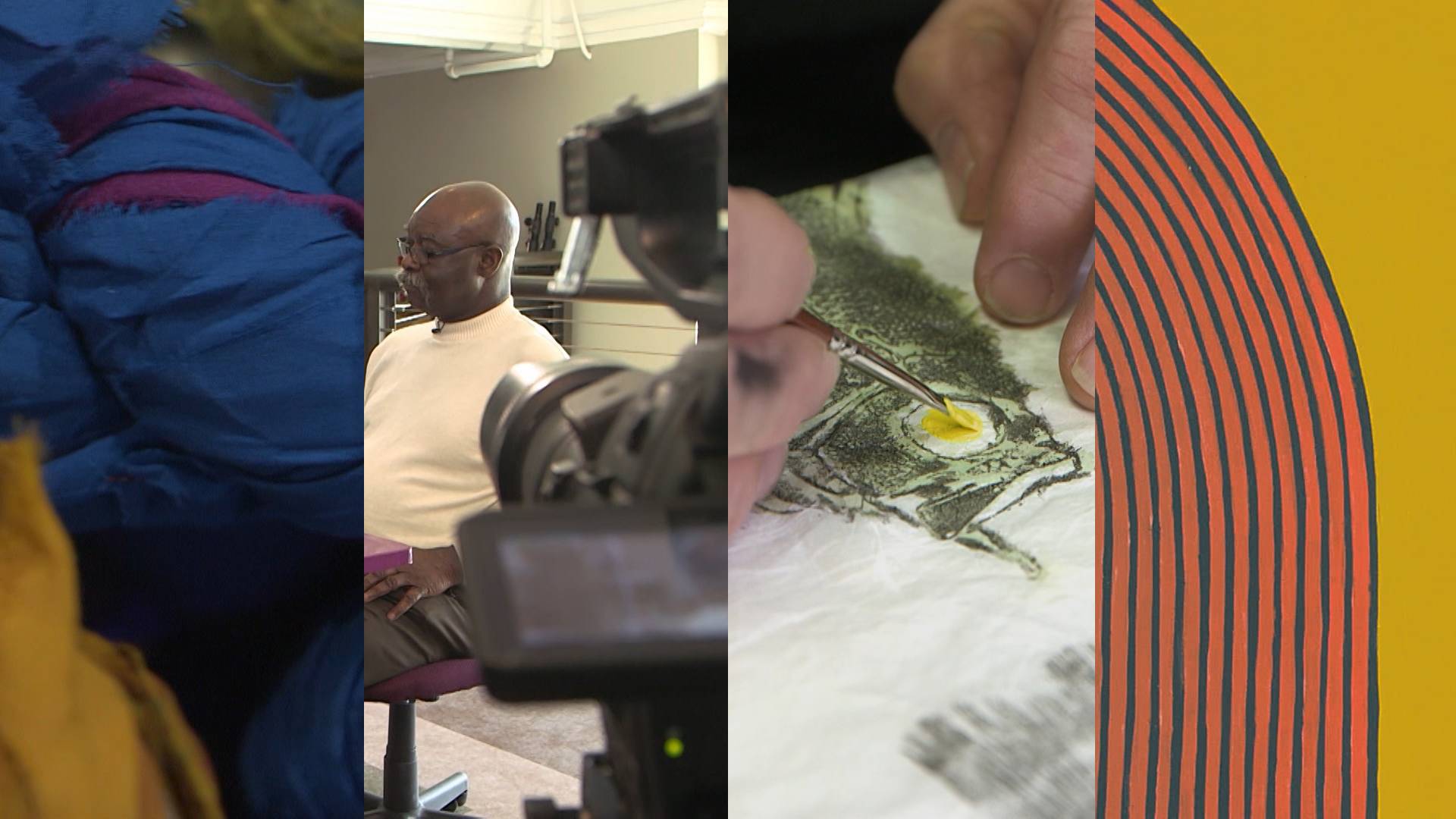