Although Chopin was born in Poland, he fled to France during the Polish Uprising and its subsequent suppression by the Russian Empire. Although he was born Fryderyk Chopin, after fleeing to France, he changed his name to the French spelling, Frederic, presumably to avoid having to carry Russian Imperial documents when traveling.

His earliest exposure to music came through his parents, his father an accomplished flautist and violinist and his mother a pianist. As a very young child, the young Frederic would weep whenever his mother played.

By the age of six, Chopin was already climbing up onto the piano stool to try and emulate his mother. He began formal lessons shortly after and within months surpassed his teacher’s ability and began giving public concerts by age seven with many critics making comparisons to Mozart and Beethoven.

At age eleven, he performed before Czar Alexander I of Russia and at age fourteen, he was proclaimed the greatest pianist Warsaw had ever seen.

His teachers at the Warsaw Conservatory, rather than insist he follow the current musical dogma, recognized Chopin’s early talent and basically left him alone to mature “according to the laws of his own nature.”

Considering how prolific a composer he was, he only composed two extended works for piano and orchestra, his two piano concertos. He is best known for his short solo piano works.

One of the most notable aspects of Chopin’s early years was his originality. At comparable ages, Bach, Mozart and Beethoven were still apprentices and copying the styles of other composers whereas Chopin was already showing signs of originality.

At nineteen, he made his Vienna debut which was considered brilliant. Shortly after, doors began to open for him in concert halls all over Western Europe.

The disastrous Polish Uprising of 1831 caused him to leave Poland and become an expatriate in Paris. He began earning a very comfortable living teaching students from all over Europe and developed friendships with Berlioz, Vincenzo Bellini, and Mendelssohn. Ironically, he seldom performed publicly during his Paris years.

In his late 20s, Chopin met novelist and feminist Aurore Dupin, a/k/a George Sand which began their infamous affair which lasted until shortly before his death. He blamed the falling out with Sand for his final failing health.

His health was always on the frail side and by his late twenties had already begun to deteriorate. He never really recovered fully and was in and out of ill health through the rest of his life.

Chopin died in Paris at age 39. Cause of death at the time was listed as Tuberculosis, but more recent speculation has thought it to have been Cystic Fibrosis.

Over 230 of Chopin's works survive; some manuscripts and pieces from his early childhood have been lost. All of his known compositions involved the piano. Only a few of them ranged beyond solo piano music, as either piano concerti or chamber music works.

For more about Chopin’s life and work: 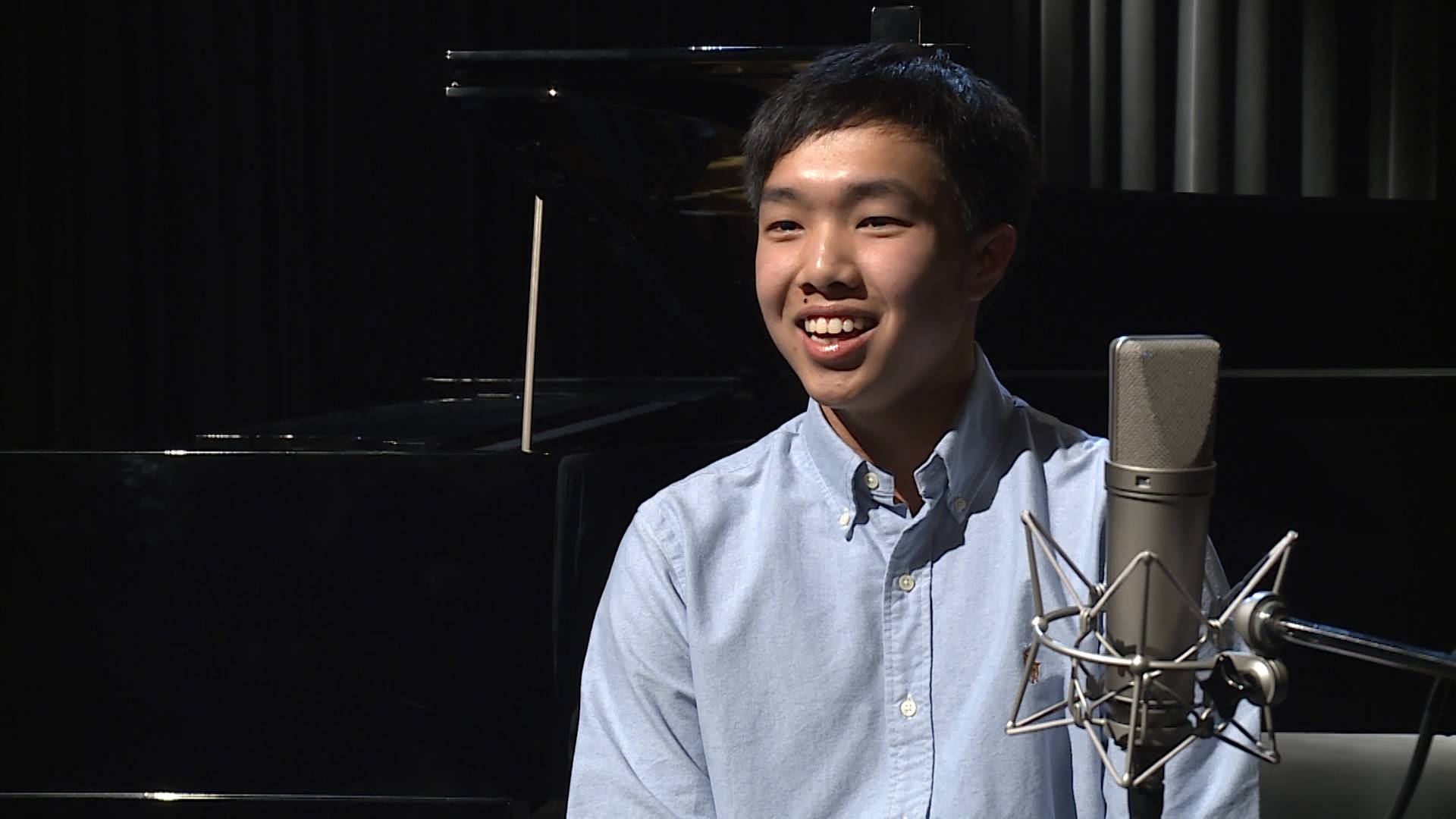