Felix Mendelssohn was born into a wealthy, prominent Jewishfamily, although initially he was raised without religion and was later baptised as a Lutheran. He was recognized early on as a prodigy, but his parents were cautious and unlike Mozart, did not seek to capitalize on his talent.

Mendelssohn's work includes symphonies, concerti, oratorios, piano music and chamber music. His most-performed works include his Overture and incidental music for A Midsummer Night's Dream, the Italian Symphony, the Scottish Symphony, the overture The Hebrides, his Violin Concerto, and his Octet for Strings.

Felix Mendelssohn was born on February 3rd,1809 in Hamburg. His father was a banker with his mother giving him his first introduction to music. He was the second of four children; his older sister Fanny also displayed exceptional and precocious musical talent

The family moved to Berlin in 1811 when young Felix was just two.

The Mendelssohns sought to give their children – Fanny, Felix, Paul and Rebecka – the best education possible. Fanny became a well-known pianist and amateur composer. Originally Mendelssohn’s father had thought that she, rather than Felix, would be the more musical. However, at that time, it was not considered proper for a woman to have a career in music, so Fanny remained an active, but non-professional musician.

Mendelssohn grew up in an intellectual environment. Frequent visitors to the salon organized by his parents at the family's home in Berlin included eminent artists, musicians and scientists.

Like  Mozart before him, Mendelssohn was regarded as a child prodigy. He began taking piano lessons from his mother when he was six, and at seven was professionally tutored in Paris. From at least May of 1819 Felix (and his sister Fanny) studied counterpoint and composition.

Mendelssohn made his first public concert appearance at age nine, when he participated in a chamber music concert accompanying a horn duo.  He was also a prolific composer from an early age. As an adolescent, his works were often performed at home with a private orchestra for the friends and associates of his wealthy parents and the intellectual elite of Berlin.

Between the ages of 12 and 14, Mendelssohn wrote 12 string symphonies for such concerts. These works were ignored for over a century, but are now regularly recorded and played in concerts. He wrote his first published work, a piano quartet, by the time he was 13.

In 1824, the 15-year-old Mendelssohn wrote his first symphony for full orchestra,

At age16, Mendelssohn wrote his Octet for Strings, the first work which showed the full power of his genius.

This Octet and his Overture to Shakespeare's A Midsummer Night's Dream, which he wrote a year later, are the best-known of his early works.

In 1824 Mendelssohn studied under the composer and piano virtuoso Ignaz Moscheles, who confessed in his diaries that he had little to teach him.

Over the next few years Mendelssohn traveled widely, including making his first visit to England in 1829 and also visiting amongst other places Vienna, Florence, Milan, Rome and Naples, in all of which he met with local and visiting musicians and artists. These years proved the inspiration for some of his most famous works, including the Hebrides Overture and the Scottish and Italian symphonies.

On subsequent visits he met Queen Victoria and her musical husband Prince Albert, who both greatly admired his music.

In the course of ten visits to Britain during his life, totalling about 20 months, Mendelssohn had a strong following, sufficient for him to make a deep impression on British musical life. He composed and performed, and also edited the first critical editions of oratorios of Handel and of the organ music of J.S. Bach.

In 1835 Mendelssohn was named conductor of the Leipzig Gewandhaus Orchestra.

He was deluged by offers of music from rising composers and would-be composers.

Mendelssohn also revived interest in Franz Schubert. Robert Schumann, who had discovered the manuscript of Schubert's 9th Symphony, sent it to Mendelssohn, who promptly premiered it in Leipzig on March 21st,1839, more than a decade after Schubert's death.

Mendelssohn married Cécile Charlotte Sophie Jeanrenaud, the daughter of a French Protestant clergyman in 1837. The couple had five children: Carl, Marie, Paul, Lilli and Felix, none of which went on to have careers in music.

A landmark event during Mendelssohn’s Leipzig years was the premiere of his oratorio St. Paul.

In 1843 Mendelssohn founded a major music school – the Leipzig Conservatory.

Mendelssohn suffered from poor health in the final years of his life, probably aggravated by nervous problems and overwork. A final tour of England left him exhausted and ill from a hectic schedule. The death of his beloved sister Fanny in May of 1847 caused him great distress. Less than six months later, on November 4th, Mendelssohn himself died in Leipzig after a series of strokes. He was 38.

Mendelssohn had once described death, in a letter as a place "where it is to be hoped there is still music, but no more sorrow or partings." 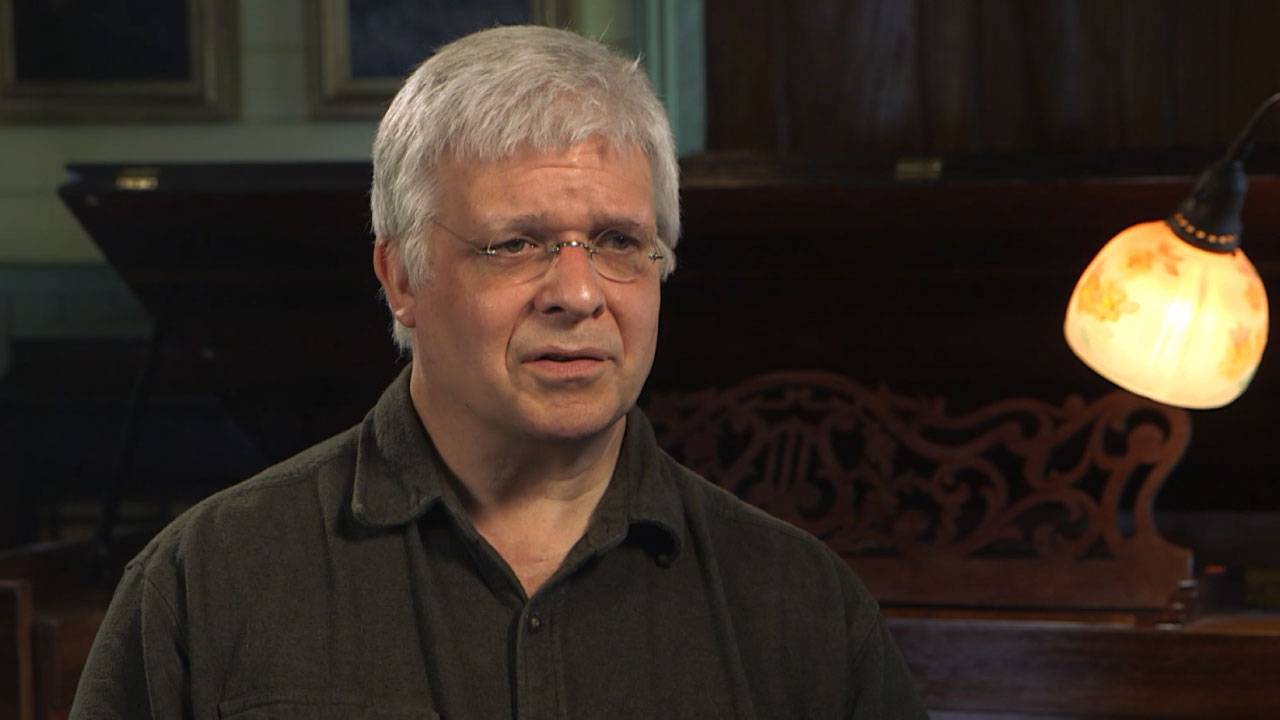 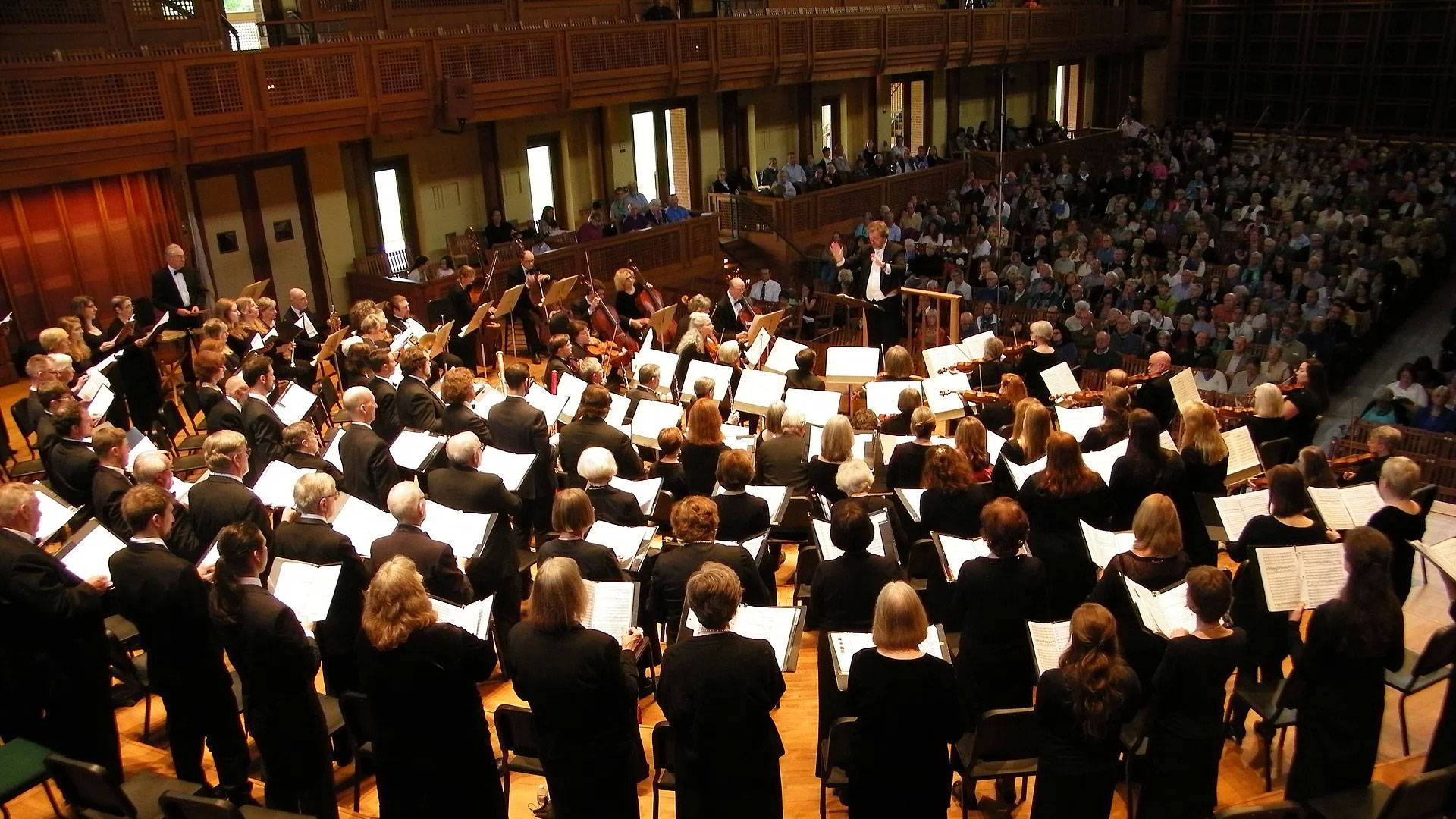