Camille Saint-Saëns (1835-1921) was a French late-Romantic composer, organist, conductor, and pianist. He is known especially for 'The Carnival of the Animals,' 'Danse Macabre,' 'Samson and Delilah,' 'Piano Concerto No. 2,' 'Cello Concerto No. 1,' 'Havanaise,' 'Introduction and Rondo Capriccioso,' and his 'Symphony No. 3.'

Saint-Saëns was born in Paris, France, on 9 October 1835. His father, a government clerk, died three months after his birth. He was raised by his mother, with the assistance of her aunt, Charlotte Masson, who moved into the family home. Masson introduced Saint-Saëns to the piano, and began giving him lessons on the instrument. At about this time when he was age two, Saint-Saëns was found to possess perfect pitch. His first composition was a little piece for the piano dated March 22, 1839 at the age of about four. Saint-Saëns's precociousness was not limited to music. He learned to read and write by age three, and had some mastery of Latin by the age of seven.

His first public performance took place at age five, accompanying a Beethoven violin sonata. He gave his official debut recital at ten playing a full-scale Mozart piano concerto. In the late 1840s (his early teens), Saint-Saëns entered the Paris Conservatory, studying organ and composition, winning many top prizes and gaining a reputation that resulted in his introduction to Franz Liszt, who would become one of his closest friends.

At sixteen, Saint-Saëns wrote his 'Symphony No. 1' in E-flat major. It was performed in 1853 to the astonishment of many critics and fellow composers.

He began earning a steady income in his early twenties by playing organ at various Parisian churches. His organ improvisations further stunned audiences prompting Liszt to remark that he was the greatest organist in the world. He also composed his famous Danse Macabre around this time. He began a short-lived teaching position as a professor of piano, where Gabriel Fauré became his favorite pupil and soon his closest friend.

His interests were multi-faceted, truly becoming what we think of today as a 'renaissance man,' with in-depth study of not only music, but archaeology, languages, botany, astronomy and mathematics. He even planned concerts to correspond with major astronomical events such as eclipses.

Nearing age forty, he married nineteen-year old Marie Truffot who soon bore him two sons, both of whom died three years later, one from illness and the other falling from a four-story window. Saint-Saens blamed his wife for the accident and they separated over the turmoil (although never officially divorced).

In his mid-50s, he debuted two of his most renowned compositions, Carnival of the Animals and his Third Symphony, dedicated to his close friend Franz Liszt who had died that year. Tragedy continued to follow with his mother’s death two years later, driving him into prolonged mourning where he left Paris for the Canary Islands.

He spent the next several years travelling extensively throughout Europe, North Africa, Southeast Asia and South America. He chronicled his travels in several popular books under the pseudonym, “Sannois.” In 1915, he visited the U.S. and guest conducted the San Francisco Symphony Orchestra during the World’s Fair celebrating the completion of the Panama Canal.

He continued to write on musical, scientific and historical subjects, continuing his extensive travelling before spending his final years in Algiers. His love for North Africa was manifested in his Africa compositions, the 'Africa Fantasy,' 'Algerian Suite' and 'Egyptian Concerto.'

In recognition for his accomplishments, the French government awarded him the French Legion of Honor. Streets in Paris and Marseilles are named in his honor.

Saint-Saëns died of pneumonia in Algiers December 16, 1921. His body was returned to Paris where he was buried in a state funeral at the Montparnasse Cemetary. 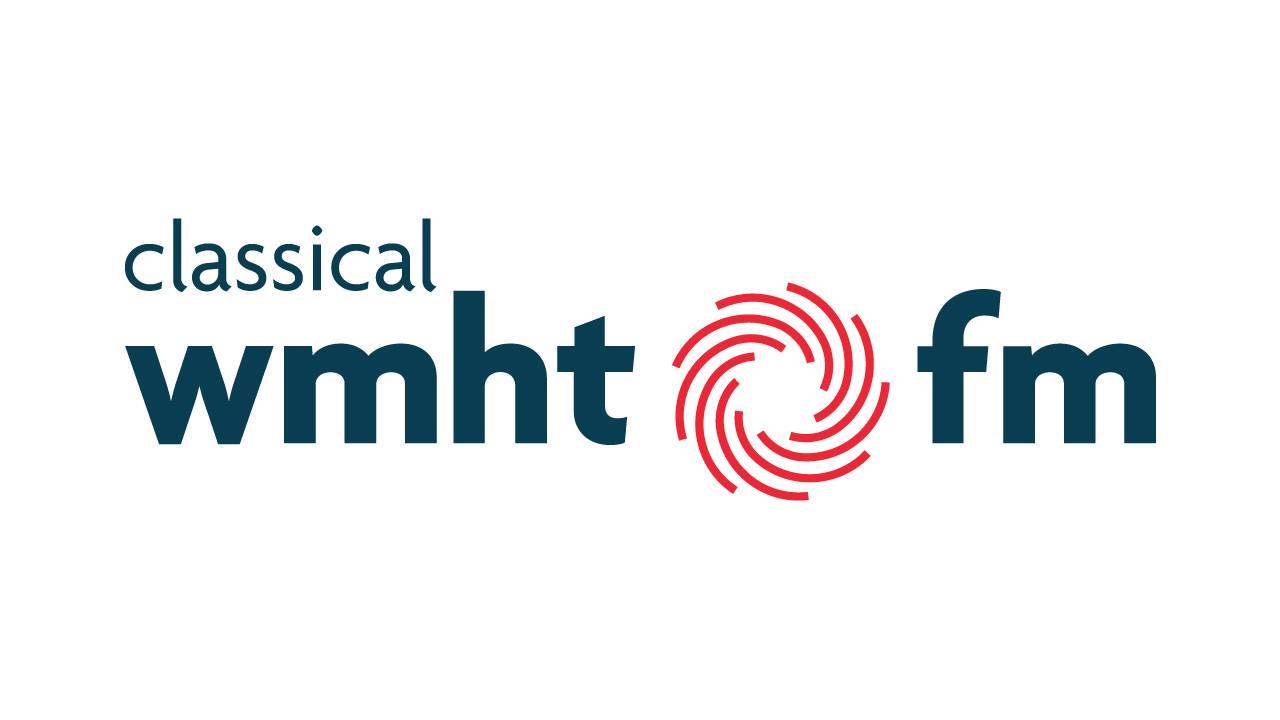 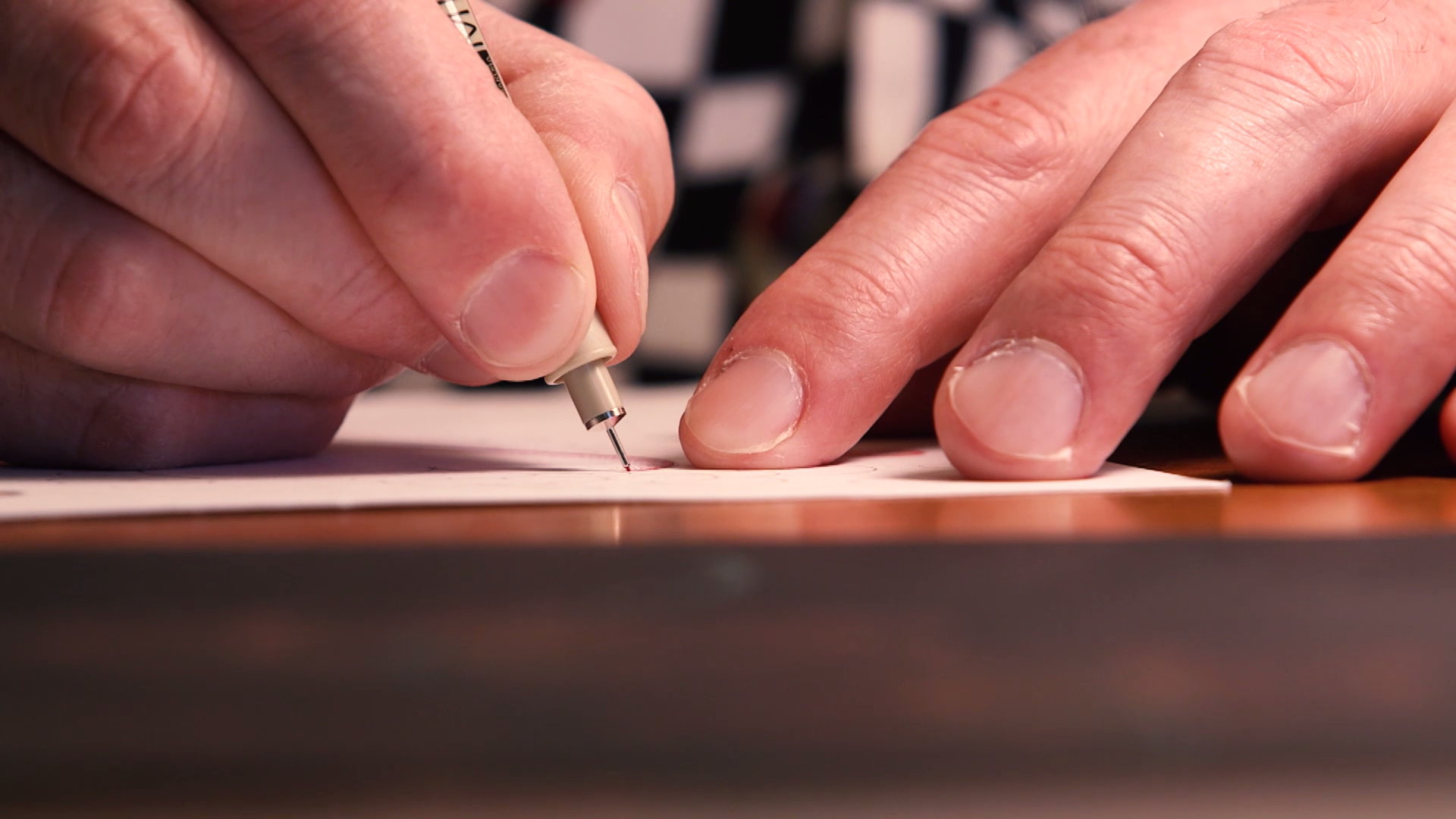