Estonian composer, very much inspired by Gregorian chant. Since the late 1970s, he has worked primarily in the minimalist style. One of the most performed living composers in the world. In 2014, the British newspaper The Daily Telegraph described him as “…the world’s greatest living composer.”

Pärt was born in northern Estonia on September 11th, 1935 and raised by his mother and stepfather. The family piano was damaged in the middle octaves, so young Arvo began by experimenting with just the upper and lower registers.

He began music school at age seven in the nearby town of Rakvere in northern Estonia. By the time he was in his early teens, he began experimenting with composition. His first serious music study came in his late teens, but he temporarily abandoned his studies to fulfill mandatory national military service, although he continued music by playing oboe and percussion in the army band.

After military service, he entered nearby Tallinn Conservatory where he furthered his study of composition. One of his teachers said, “He just seemed to shake his sleeves and the notes would fall out.”

He graduated music school in 1963 and worked as a producer for Estonian public radio until 1967. He began writing twelve-tone music in the early 1960s for which he was criticized by fellow Russian composers, although the criticism ended when he won first prize in a competition of 1,200 works by other composers.

He began writing minimalist music in the 1970s with familiar works including the “Cantus in Memory of Benjamin Britten,” the string quartet, “Fratres” and “Tabula Rasa, all three in 1977, “Spiegel Im Spiegel” (Mirror in the Mirror) in 1978 and his Stabat Mater in 1985.

During most of the Cold War, Pärt was unable to get much exposure to Western music with the exception of smuggled recordings and scores.

Pärt’s works are generally divided into two distinct periods. His early neo-classical works were very much influenced by Shostakovich, Prokofiev and Bartók. He then began to experiment with Schoenberg’s twelve-tone technique, which further morphed into his own distinct minimalism characterized by very simple harmonies, similar to his contemporaries John Tavener and Henryk Gorecki.

He immigrated with his family to Austria, settled in Berlin until 1981, going back to Estonia near the turn of the 21stcentury where he has been called, “Estonia’s most celebrated export.” 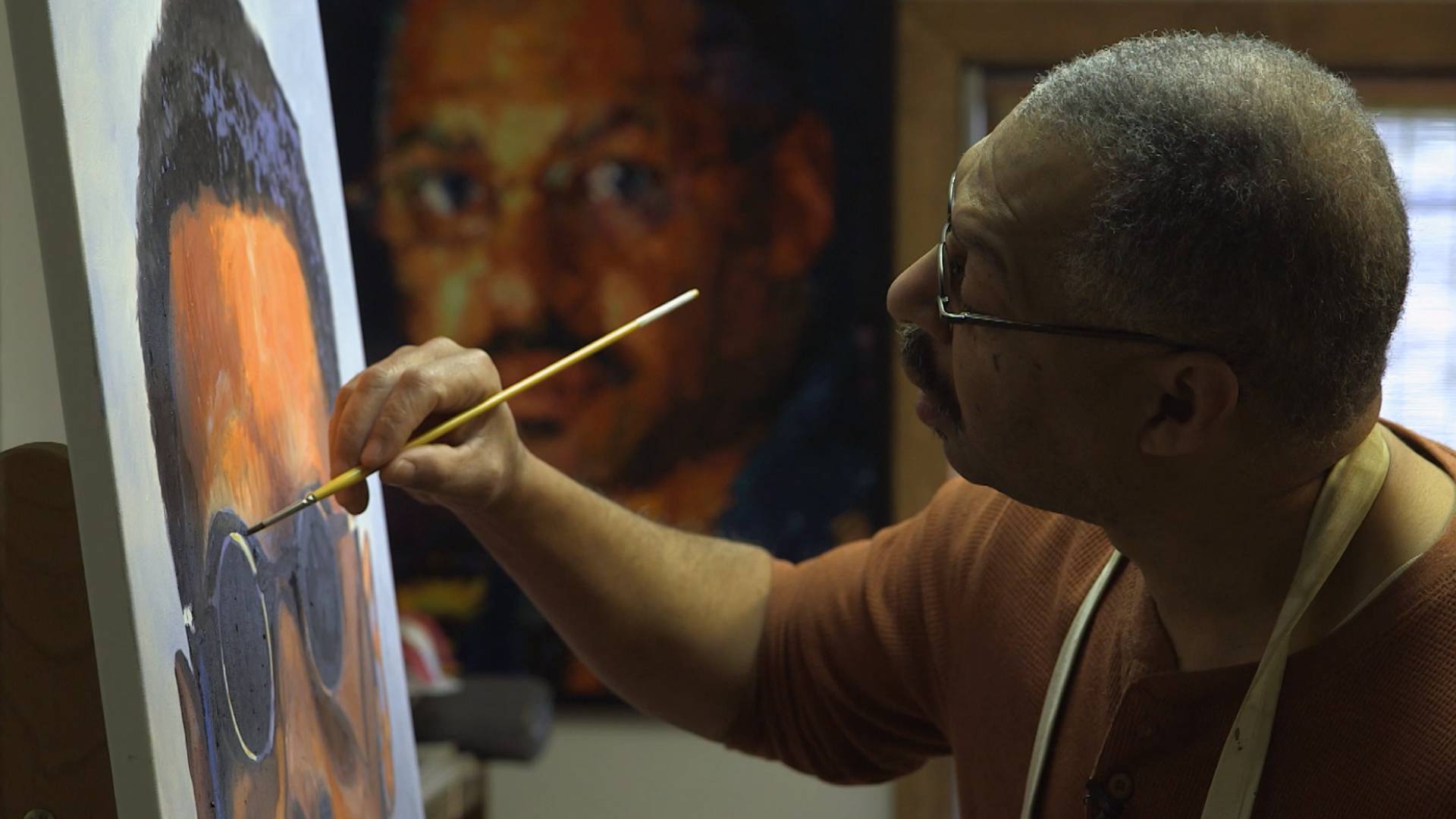 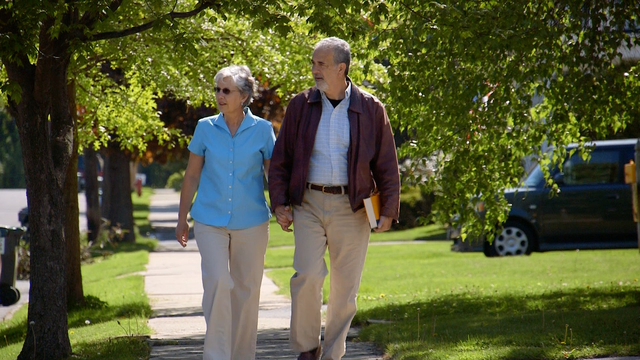