Cornplanter’s pipe tomahawk is back and you can see it starting Tuesday, July 17th at theNew York State Museum.

Who is Cornplanter? Why should you care? That is a story best told by the Museum’s Curator of Ethnography,Dr. Gwendolyn Saul.

You probably noticed that she said it had been, “missing.” It was stolen about 70 years ago. That is another incredible story for her to tell. The guy you’ll see in the next video is Mark Schaming, Deputy Commissioner of Cultural Education and Director of the New York State Museum. He is pleased to be the Director overseeing the return of Cornplanter’s pipe tomahawk. 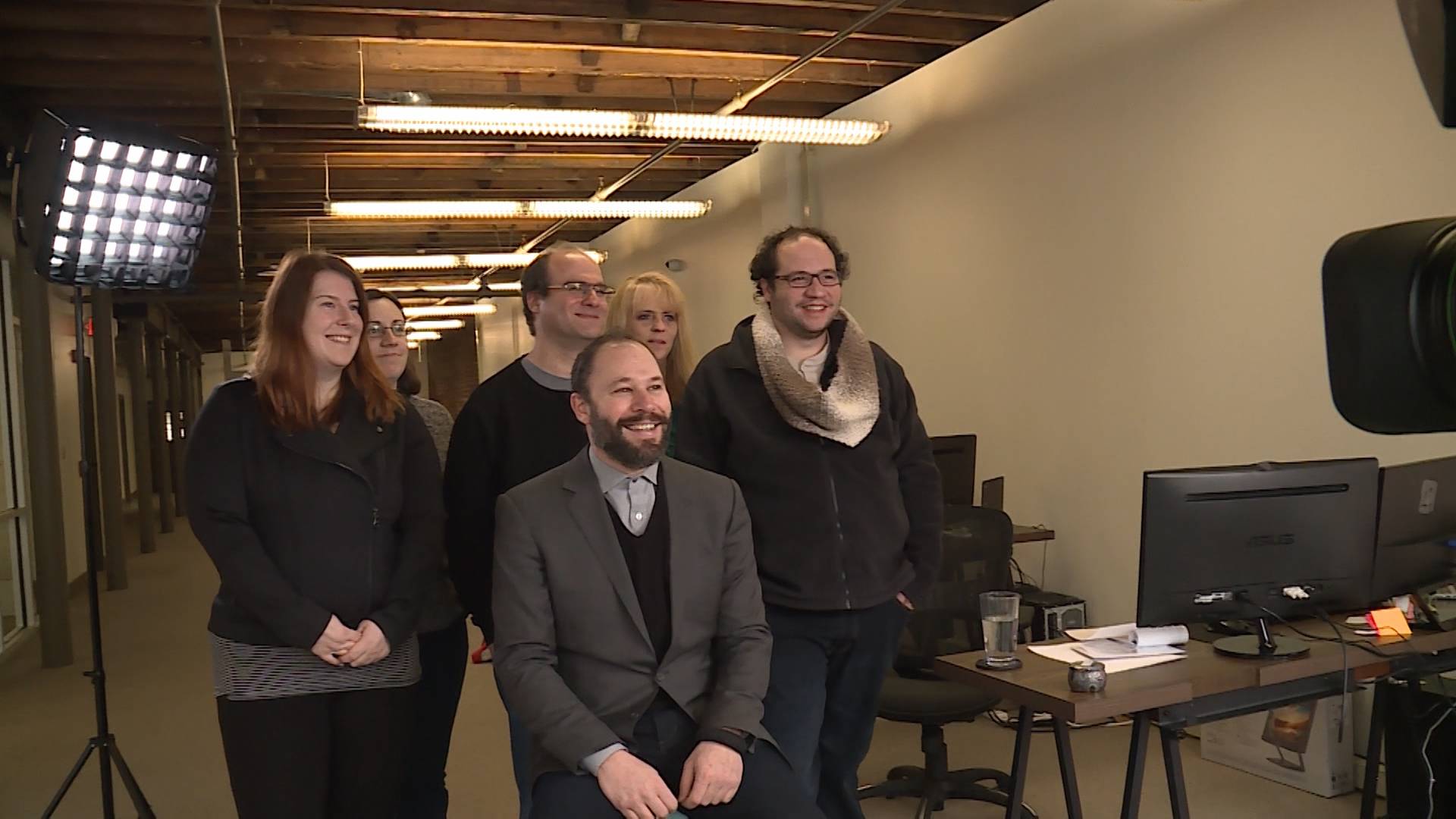 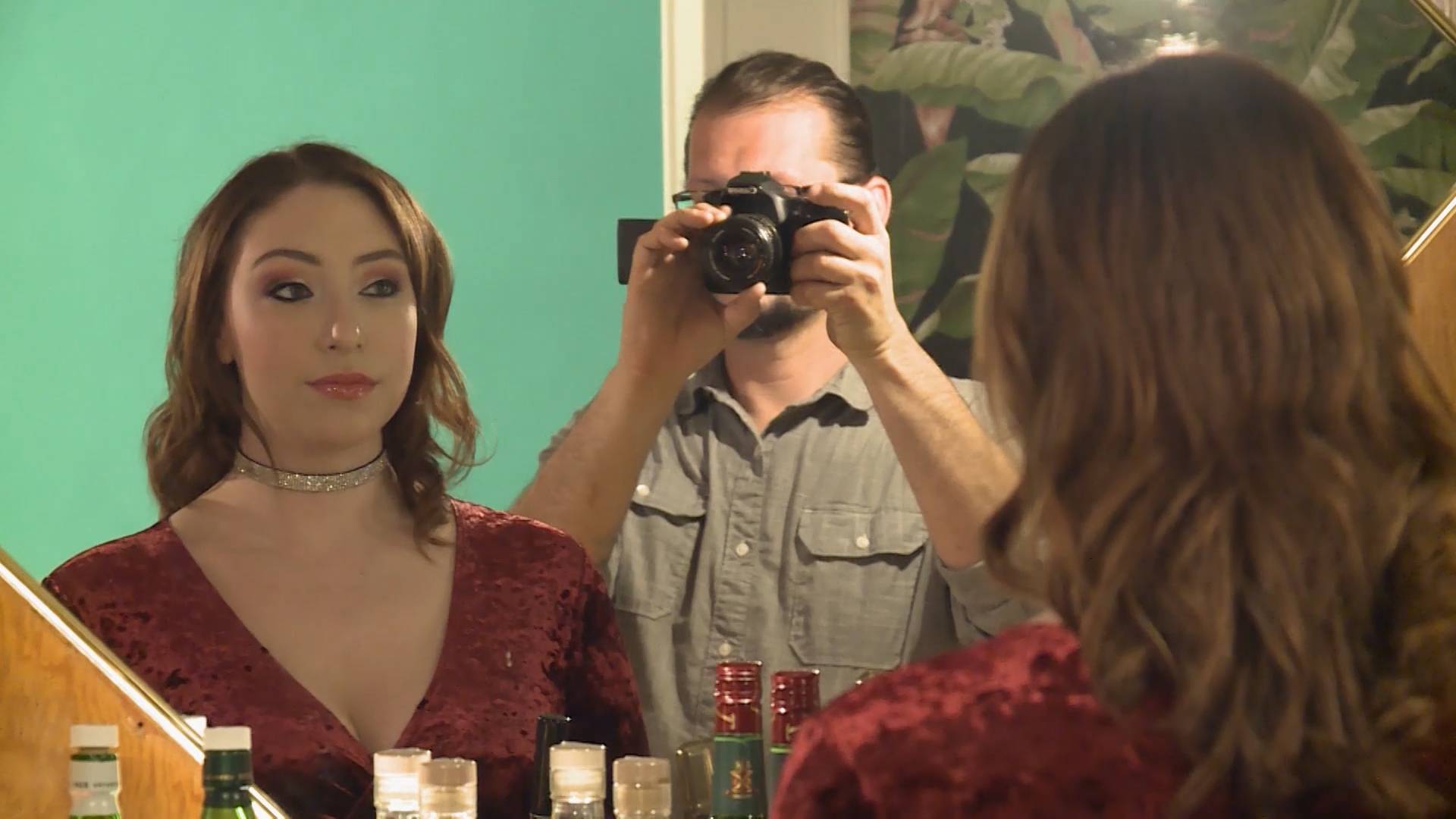