Dropping Back In
Dropping Back In is a series of half-hour documentary-style programs that outline the huge personal and societal costs of dropping out. Each program is designed to stand alone, although together they provide a more comprehensive picture of the dropout issue, with some experts and learners showing up in more than one program. Each program features expanded profiles of two individuals or programs, with comments from experts, educators, and other former dropouts providing context and further insight.

Independent Lens | The Graduates
This two-part special examines the many roots of the Latino dropout crisis through the eyes of six inspiring young students who are part of an ongoing effort to increase graduation rates for a growing Latino population. These student profiles offer a first-hand perspective on the challenges facing many Latino high school students, including over-crowded schools, crime-ridden neighborhoods, teen pregnancy and pressure to contribute to the family finances.

Outside the Box
Amid controversy, charter schools — free public schools funded by tax dollars — first opened in the United States 20 years ago, largely in response to low graduation rates and the failure of schools to better prepare students for higher education and the job market. Today, charter schools make up an increasing percentage of the U.S. educational landscape, with approximately 5,000 schools in 41 states. Featuring interviews with experts, educators, parents and students, OUTSIDE THE BOX offers insights into the operation of charter schools and examines their short-term and long-term effectiveness. The half-hour documentary also explores the financial challenges of opening a charter school and examines the role of authorizers, those responsible for granting charters and overseeing the school's academic performance, financial health and more. OUTSIDE THE BOX visits several nationally recognized schools, including The Preuss School in San Diego, Christel House Academy in Indianapolis and KIPP Empower Academy in South Central Los Angeles.

Go Public: A Day in the Life of an American School
Go Public documents a single day in an urban public school district, from sun up to long after sundown. On May 8, 2012, 50 directors and their small camera crews followed 50 individuals who attend, support and work in the Pasadena Unified School District, a racially and economically diverse district with 28 public school campuses.

America ReFramed | If You Build It
This episode follows designers-educators-activists Emily Pilloton and Matthew Miller, to Bertie County, the poorest in North Carolina. Their goal is to offer a compelling and hopeful vision for a new kind of classroom in which students learn how to use the tools of design to build their own futures.

An original digital video series – follows five students, in school and community settings across the Chicago area, as they prepare for high school. Watch as these students and their families, together with teachers and administrators, prepare for a test that could impact not only the next four years, but the rest of their lives.

180 Days: A Year Inside an American High School
180 DAYS chronicles the lives of teachers, students, administrators and parents struggling to keep their students on track to graduation at DC Met. The inner-city school embodies the complex challenges of adapting to the Obama administration’s “Race to the Top” school reform initiative, in which school funding and personnel decisions are based in large part on the results of high-stakes standardized tests. 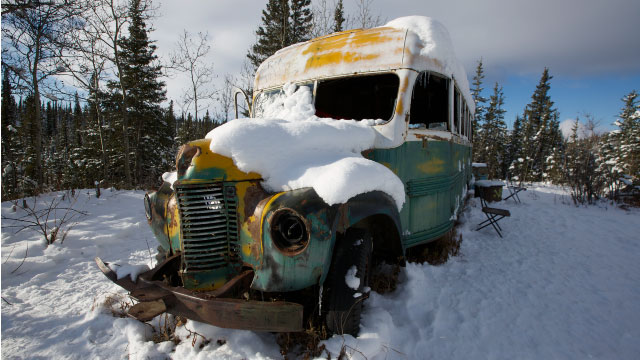 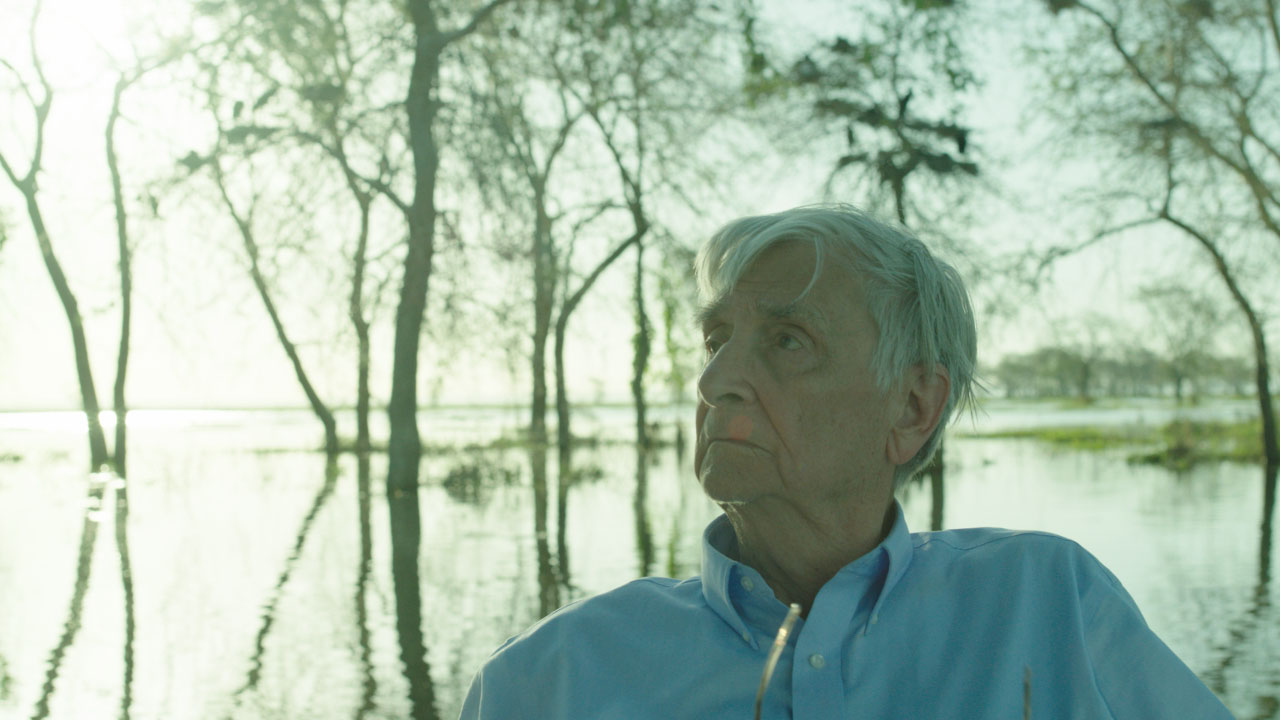