For the second year in a row, American Graduate Day 2013, will premiere live this fall, Saturday, September 28, 2013 at 2:30pm on WMHT TV marking a long term commitment to helping communities tackle the nation’s dropout crisis and preparing students for success with a high school diploma. Through the power and reach of public media, communities across the county will be invited to take an active role and become an “American Graduate Champion” for local youth by volunteering their time, talent, or other resources.

Click here to get more information about American Graduate Day 2013 on WMHT TV.

American Graduate Day 2013 employs the same television broadcast format as last fall with a seven-hour “call to action” marathon around critical themes, including Expanded Learning Time & After School Programs, Early Education, Mentoring, Career Readiness & College Completion, STEM Programs, Family Support, and Dropout Re-engagement & Prevention. Hosted by on-air personalities from PBS, WNET, and other media organizations, the broadcast and online event will be divided into 14 half-hour blocks featuring a mix of live breaks and pre-taped partner segments showing how community organizations provide support, advice, and intervention services to at-risk students, families, and schools. Within each of these half-hour blocks, [STATION] will have the opportunity to customize the national feed with a locally-produced live or pre-taped seven-minute segment.

On AmericanGraduate.org, the event will include live viewer generated video content submitted in response to questions such as “How has your life changed, or been changed by the power of volunteering?”

Throughout the day, viewers and online users will be invited to become American Graduate Champions by connecting with WMHT and the featured local community organizations. Viewers will be encouraged to participate in the event by asking questions and sharing ideas before and during the broadcast on Twitter using the hashtag #AmGrad and on Facebook. Those interested in becoming an “American Graduate Champion” can also call the Toll free number on the day of broadcast or log on to AmericanGraduate.org to find out more about the national and regional organizations and how to help in their hometowns. 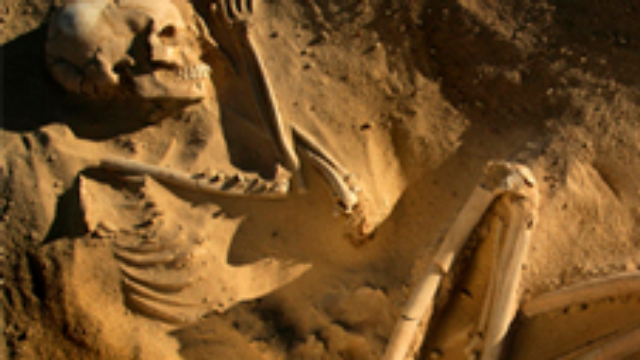