Featured on this episode of AHA! Lydia Rubio, a Cuban born American artist who creates a peaceful world for herself and others through her artwork, David Alan Miller, the Grammy-winning conductor and music director of the Albany Symphony who embraces the new talent of symphony while admiring the past, and lastly two instrumentalists Young Kim and David Beebee, bringing Beethoven to life on his 250th birthday.

Cuban born American artist Lydia Rubio believes anything can be possible with art as she works from her Hudson, New York studio. Rubio’s works are abstract; finding patterns in nature and interpreting nature scenes in unique ways. Rubio believes her art is a refuge in our turbulent world. In a world full of images and noise bombarding us almost constantly, Rubio retreats into a peaceful world that she creates with her watercolors and paintbrushes. As she works, she finds the world falling silent and takes the opportunity to contemplate, hoping that viewers will also see her art as a peaceful escape.

David Alan Miller is the Grammy award-winning conductor and music director of the Albany Symphony. Taking on the role in 1992, Miller has been continuously exploring the endless possibilities of symphonic music, with classical styles and unusual repertoires. Albany Symphony has been positioned at the forefront of American Symphonic music with help from Miller’s hard work and dedication to the craft. Miller says that conducting is more than standing with a back to an audience waving a baton around. Conductors work closely with instrumentalists during rehearsals, playing the critical role of directing them based on the composer’s music. Creating a unified whole is the main goal, helping to realize the vision of the composer, while bringing everyone together under the same clear idea of how a piece should go during a performance.

Located in the relatively small city of Albany, the Albany Symphony has made its mark on the symphonic world. Embracing young and vibrant composers of all genders and cultures, the symphony welcomes the talent of today while respecting the past greats of symphonic sound.

Listen to Pianist Young Kim and Cellist David Bebe celebrate Beethoven’s 250th birthday in the best way they know how, preforming a Cello Sonata created by one of the most admired composers in the history of music himself. Their magnificent take on Cello Sonata No.5- I Allegro Con Brio, brings to life the spirit of Beethoven in the AHA! studio.

AHA! A House for Arts

AHA! 604 | An Investigation of Nature with Lydia R 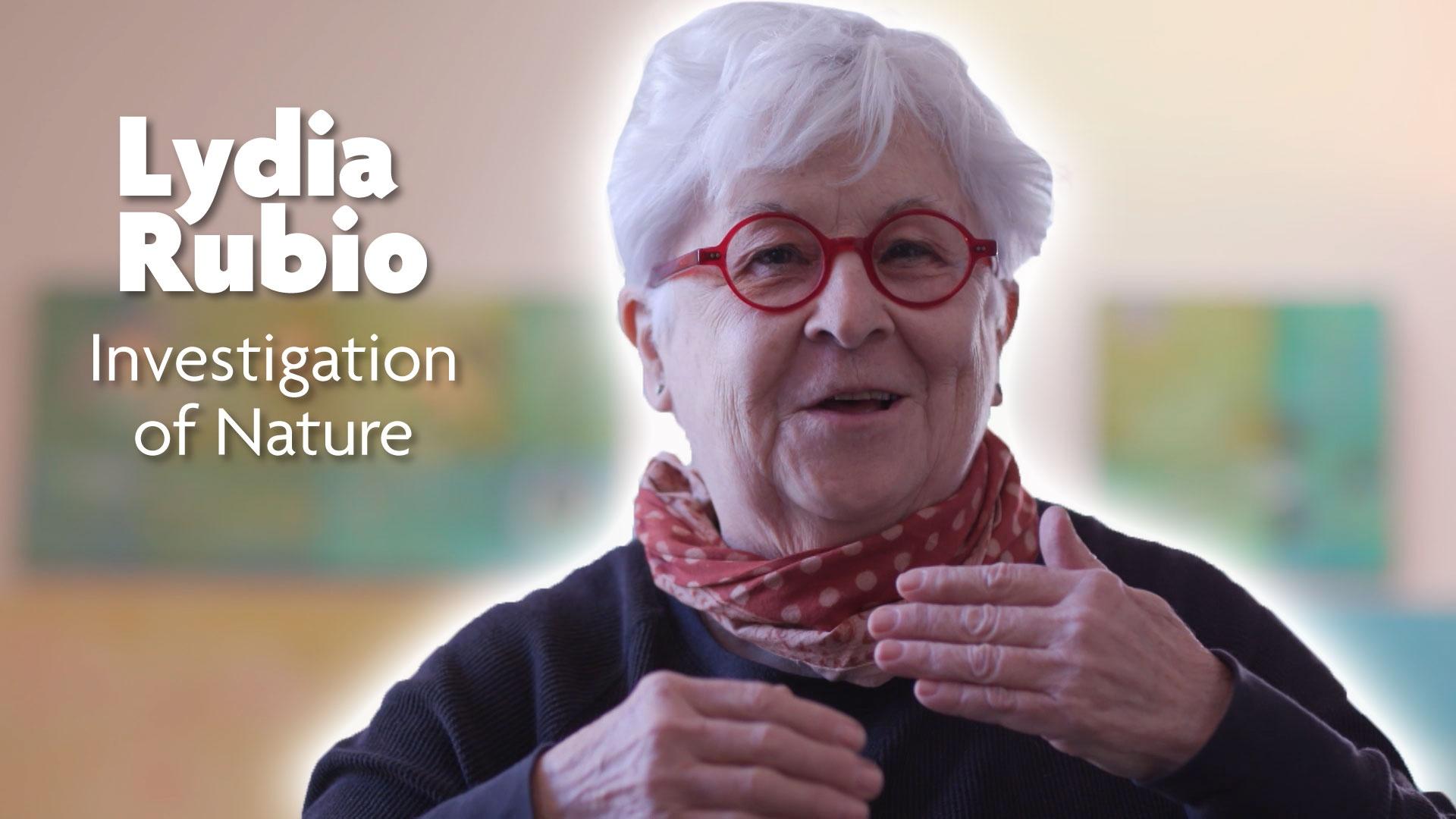 AHA! A House for Arts
AHA! 604 | An Investigation of Nature with Lydia R 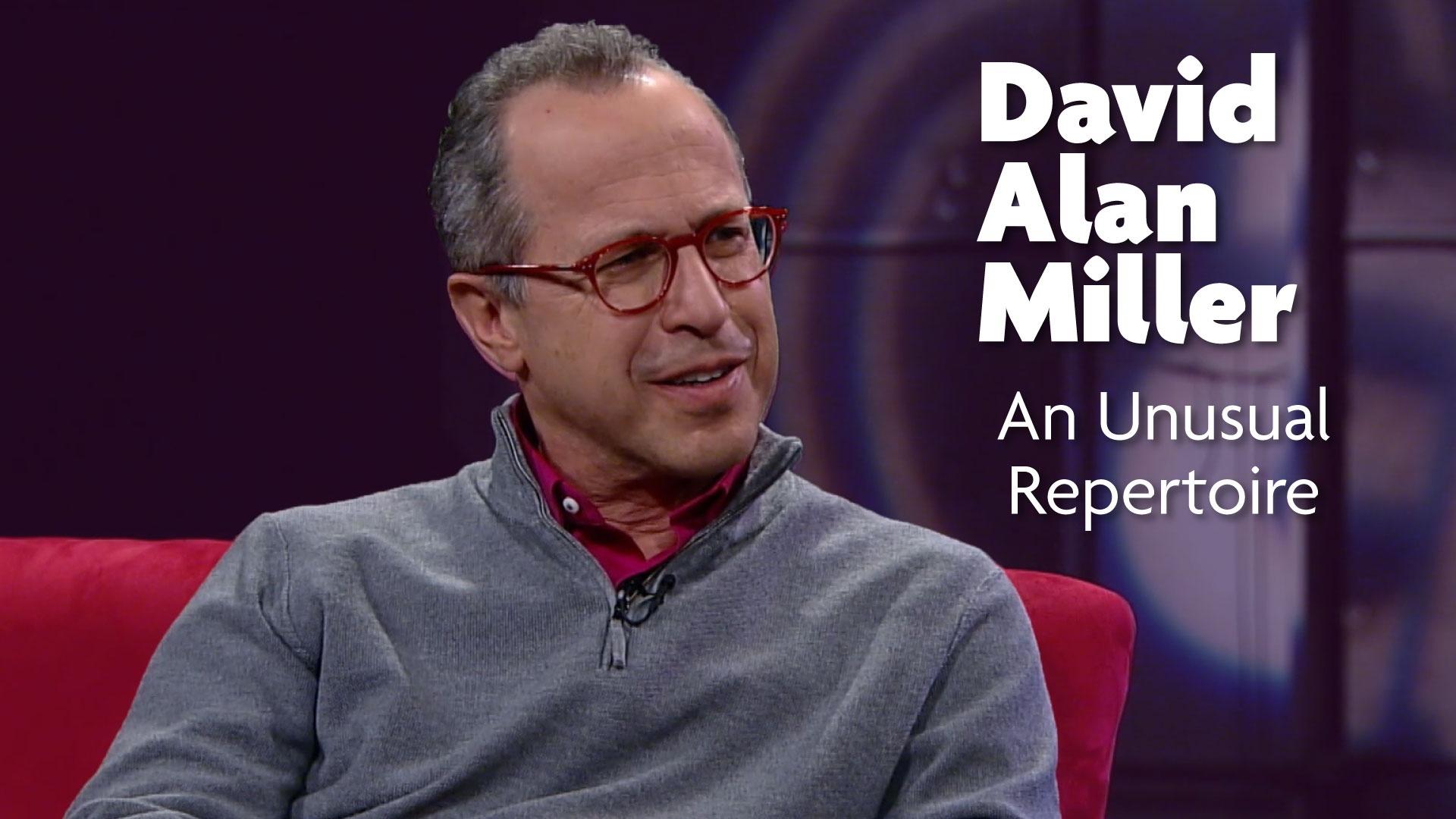 AHA! A House for Arts
AHA! 604 | An Unusual Repertoire with David Alan M 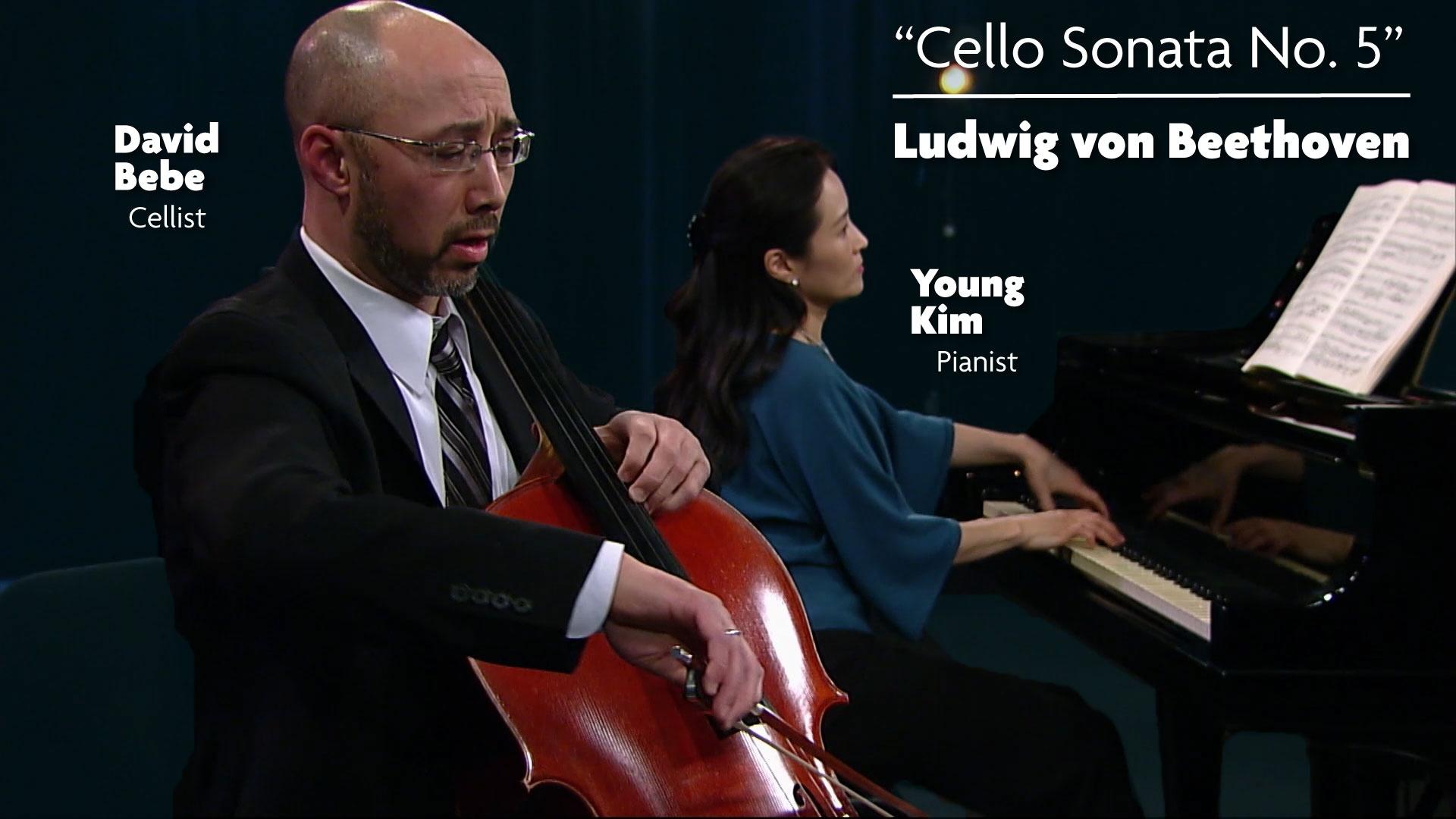