Originally from the east end of Long Island, Patrick Harris Jr. is a Rensselaer Polytechnic Institute graduate. He grew up with aspirations of becoming a pro football player and felt he never really fit "neatly into anyone's narrative." He found a group of friends at RPI who all had similar experiences and philosophies of the world, and now some of the people he collaborates with include friends he met at the Troy university in the same business program. He is the President of [Collectiveffort] which has a goal of telling 1,000 stories of the work and people of the region in the next two years.

1. What is [Collectiveﬀort]?
[Collectiveﬀort] is a creative agency that builds and bridges communities to increase engagement and collaboration. Our mission is to be the most impactful creative agency in the country. We are working to build systems that help people ﬁnd a way to live a more fulﬁlling life, while also helping the people that govern our lives fulﬁll their civic duty. Frankly, life in the US isn't that great right now for the overwhelming majority of people, largely because I think we all feel rather powerless in creating our future. Our solution to that is to create systems and spaces that allow people to explore what is possible and facilitate the connection of resources and networks that make that journey easier. [CE] was created rather organically. I was in the same program with Jamel Mosely and DeSean Moore at RPI, both of which were about 3+ years ahead of me, and I came up seeing their work. I found Jamel still in the area after my graduation in 2011 and he was maybe a year or two into creating his business, sharing an oﬃce with DeSean in Albany Barn. We began to bring each other in on projects, acting as a media/marketing team. We even started creating a content series about food and music in the area with Ben Williams, (a local chef and music producer who makes original music for our content). Fast forward a few years and we met Jessica Coles and Berta Singleton who had a passion for building experiences and community, and Power Breakfast Club was born. We added Dan Lyles and Alfonso Rodriguez to help get things more organized and boom, The Collective.

"We were all connected through a shared vision of wanting to create something that helps everyone do better, whatever that looks like. It was just important that we Do Something, and so we are." -- Patrick Harris Jr. on his work and collaborations in the community

2. What inspired you to get into coworking/media/marketing?
The idea to start a coworking space really came from building oﬀ of the impact that Power Breakfast Club created. PBC showed us that people wanted to work with and around us because they trusted us or at the very least were inspired in some way. I think that trust came from our intention of not controlling the space but instead being the facilitator, allowing anyone to be able to lead and share their experience which gives a sense of empowerment. We knew that building community was the direction we wanted to take but the challenge was to ﬁgure out how to sustain that while operating our marketing, events and media production segments. We look at these segments as a way to tell our own stories and create our own experiences. These are a huge part of the foundation in establishing a business as well as a means to create your own personal power in a world that really isn’t designed to allow us individuals to do that. The cowork model seemed like the most ﬂexible option and allowed us to use our other segments as value adds for the members. 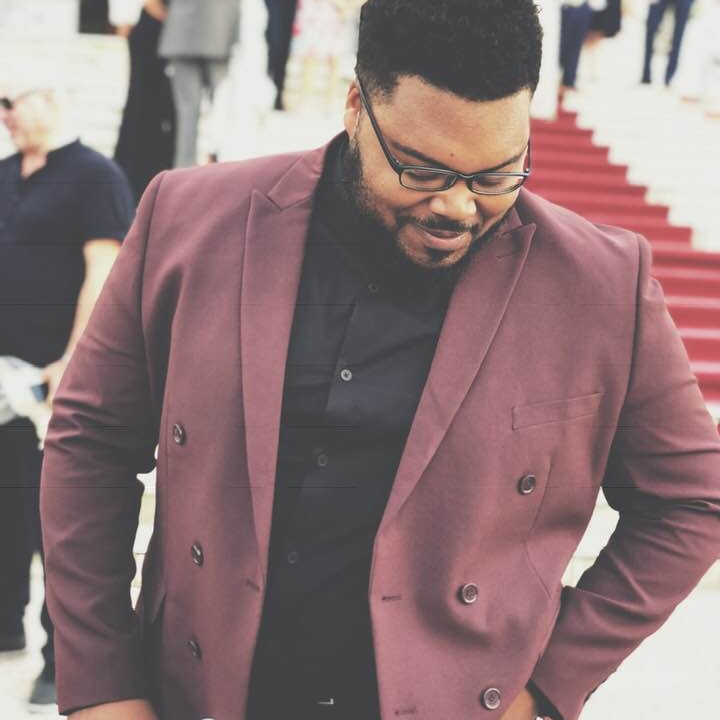 3. Who or what has been inﬂuential in your entrepreneurial journey in the local creative economy?
This is gonna sound cheesy but I mean this from the bottom of my heart… the most inﬂuential part of my journey as an entrepreneur has been this Creative community as a whole.  My team in particular are some of the most inspired and ﬁery individuals that care and work harder than most people I’ve known. Stepping back, I look at the people who come to PBC who are all at diﬀerent stages in their journey and they just don’t quit despite any and every struggle they meet.It’s the spirit here that is unmatched. I have friends all around the country, working at some of the most powerful companies on the planet, getting paid more than a little, and when they come back here to visit me, they seriously consider moving back.

I think the Capital Region, and more speciﬁcally our creative economy, is a place where we believe in one another, so much so, that helping one another is part of the culture.

That is extremely unique when you look at how divided the country seems. We look to contribute to this culture by helping people help themselves and keeping one another accountable along the way.

4. What are your main goals for the coming years for [Collectiveﬀort]?
a) Our main priority is to create a system to facilitate community engagement and project collaboration. Above all else, we believe that in order to ﬁx issues in this country or within ourselves we ﬁrst have to start… we have to Do Something. To us, this means we all need to be in the habit of producing projects, sharing power and expertise along the way. It is through the work, (and more so, HOW we do the work) that we begin to understand one another. The conversations/perspectives that we need to be sharing, should be had while knee deep in dirt. Arguing on Facebook, while easy and accessible, doesn’t do anything. We all know this, yet, we do it anyway because there doesn’t seem to be too many other options to explore the discourse, let alone learn to begin to genuinely respect one another’s experience/existence. Our goal is to create something accessible and empowering to make the work happen and facilitate it happening in a way that allows everyone to feel that this world can be something greater.

b) Another goal of ours is to tell 1,000 stories over the next two years. One thing I think we all can agree on is that this region is highly under marketed. From it’s rich history to the unique value that living in this area provides, to the amazing things we are able to create because of that value, this area could beneﬁt from some national attention. Our goal is to create — and facilitate the creation of — 1,000 stories about the work and people of this region.

c) Another big goal for us is to help start 500 new businesses over 3 years.

Because of this we hope to teach the right brain heavy part of the population how to thrive in a world like that. We know the world’s creative economy has grown over $250B in the last decade, and we are making it a part of our mission to ensure that the people around us don’t miss out on the opportunities growing around them.

5.  What brought you to this area?
I’m originally from the east end of Long Island and the reason I ended up in this area was because of RPI…kinda. I was a football player, interested in architecture and engineering, and any aspirations to play football at the highest level were thwarted by my player proﬁle reading under 6’ tall. I had offers to play at about 13 other schools, none of which were in NY (I REEEAAAALLLLY wanted to leave NY and see the rest of the country). I even had a school where my ﬁnal offer left me with having to pay only $35 per year! And somehow, I chose RPI. Well, not somehow, it was mostly because of an experience I had on my recruiting trip…
In high school, I was a star athlete, captain of every team I’d been on since 8th grade. I was in leadership positions for community/charity based clubs. I was a band nerd. I was in the top quarter of my class. I lived in between two rivaling neighborhoods and at the other end of my street was farm/vineyard country.

All that to say, I was in the middle of all the things and didn’t ﬁt neatly into anyone’s narrative. I was “too black” for the white kids and “too white” for the black kids. I was “popular” because every crowd knew me but again, I didn’t quite ﬁt in like I was supposed to.

My crew of best friends were all similar in that way. Some were transplants from other schools. Some were raising themselves or taking care of their families. Some were from other countries. One lived right around the corner from me. We connected over sports and music but really through our story. We were the “unicorns”.
I went on about seven football recruiting trips. Each school was good, some were great but they felt isolating. My last trip was to RPI. I stayed with Ben Williams (mentioned above), his younger brother, and a guy from a little further downstate who they played against in high school. I remember walking into the dorm and the brothers were arguing about the ingredients to a sauce Ben made, music blaring and an onslaught of jokes about my afro. They were just like my best friends back home. They were celebrating someone’s birthday in their dorm later that night. I hung out in one of the rooms away from most of the party. I was shy and not used to something like that yet. People came in every few mins and introduced themselves, asked me a bunch of questions about what I wanted to do then went about their way. The night slowed down and I go downstairs to catch the rest of what I’d missed. The birthday boy puts his arm around me and goes “I get it! You were that smart, talented black kid that didn’t ﬁt in at school that well because of it…but you should know…we were all that kid, so come f*#$ wit us!”. His name was Sam Simmons, an architect and athlete, who today is helping us ﬁnish the HVAC at our coworking space.
I ended up here because of a community of great people. I decided to stay here because of a community of great people. It has been the one consistent thing that has helped me all of my life. I’ve had the privilege of coming from a two parent home with two younger siblings, all college educated. But my story is much like I noted earlier…that of a unicorn’s. The fact is that the overwhelming majority of people in this world have not had even this level of privilege. And though these privileges may have afforded me an opportunity to Do Something in this world, it is my community that gives me something worth doing. Our team understands this, and we work to improve the conditions by which we experience one another.

Learn more about Patrick, his story, his community's story, and [Collectiveffort] in AHA! A House for Arts. Watch online anytime! 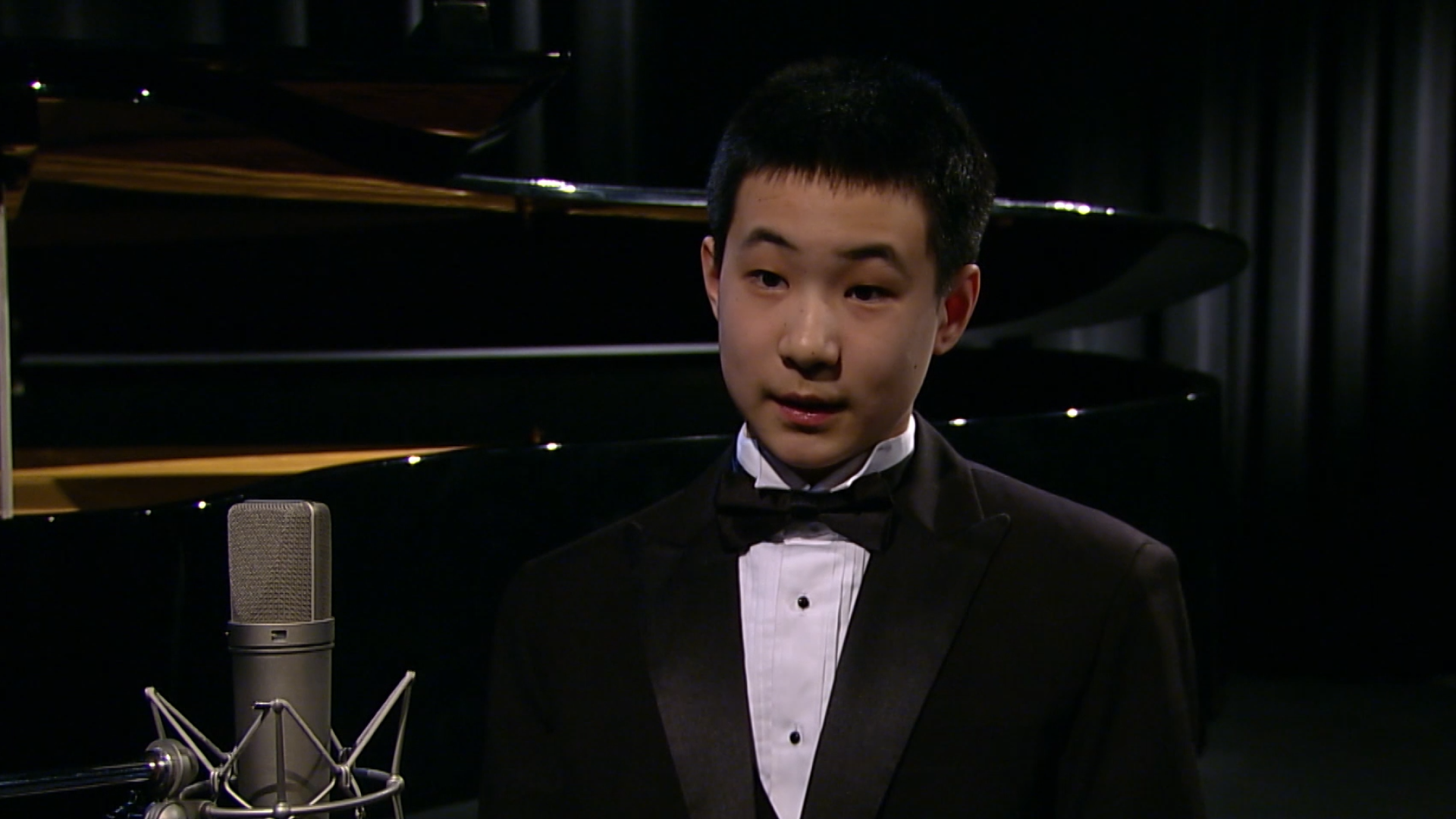 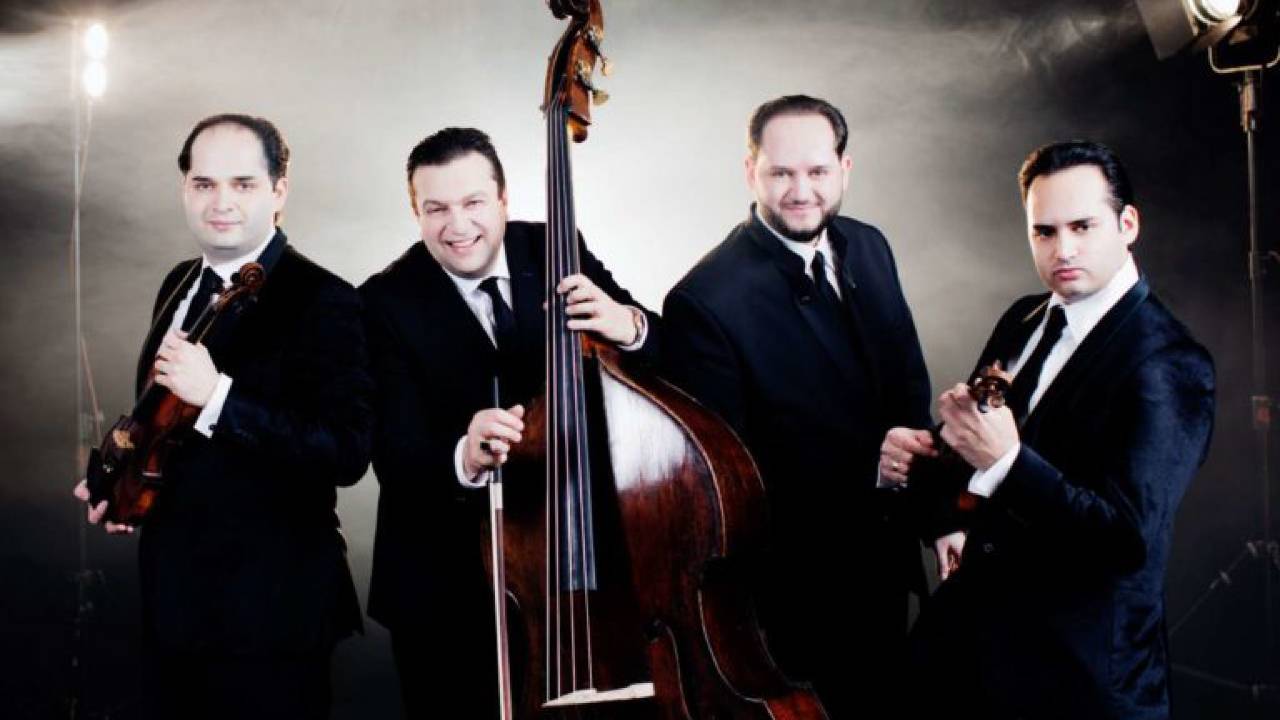