Inspired by the Statue of Liberty and the Emma Lazarus poem that graces the statue’s base, Judith Lang Zaimont contributed a part of the Musical Quilt to be premiered at the Gala final concert of the 25th Anniversary season of Close Encounters with Music. It’s a program called Fanfare for the Uncommon Woman—Celebrating 100 Years of Women’s Suffrage. Judith Lang Zaimont talks about her music, the Musical Quilt Project and the idea of Suffrage. 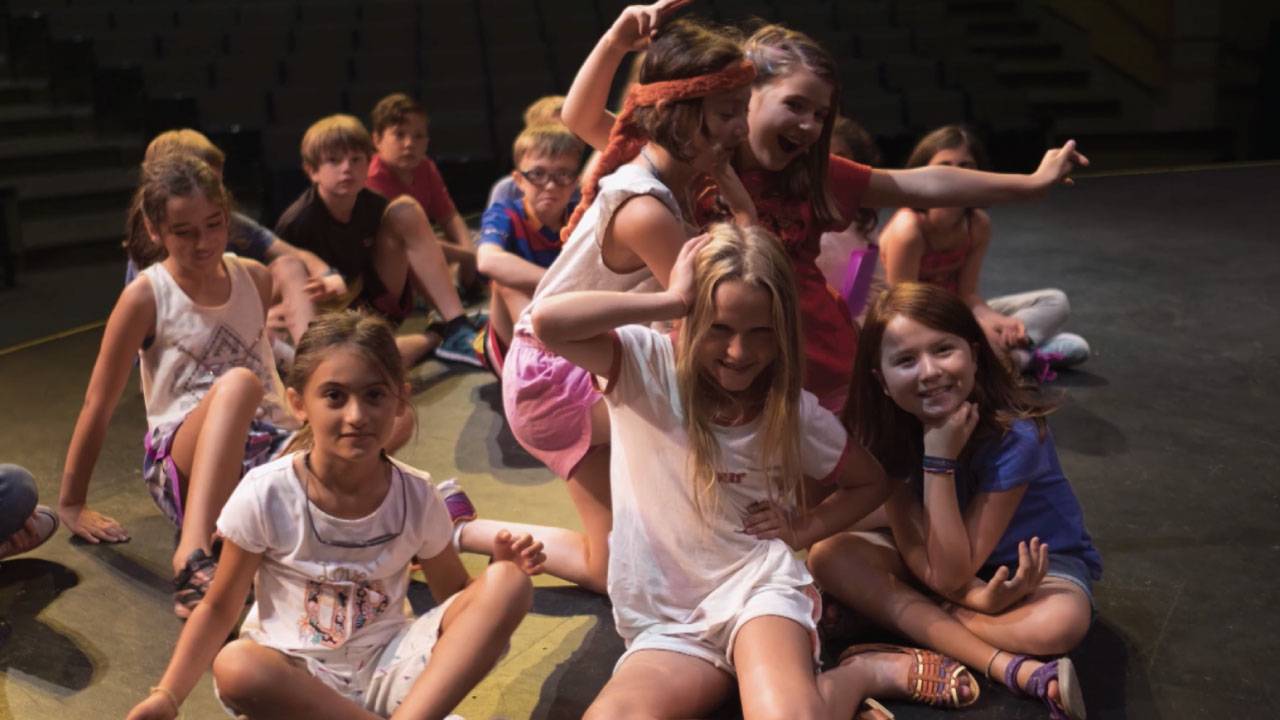 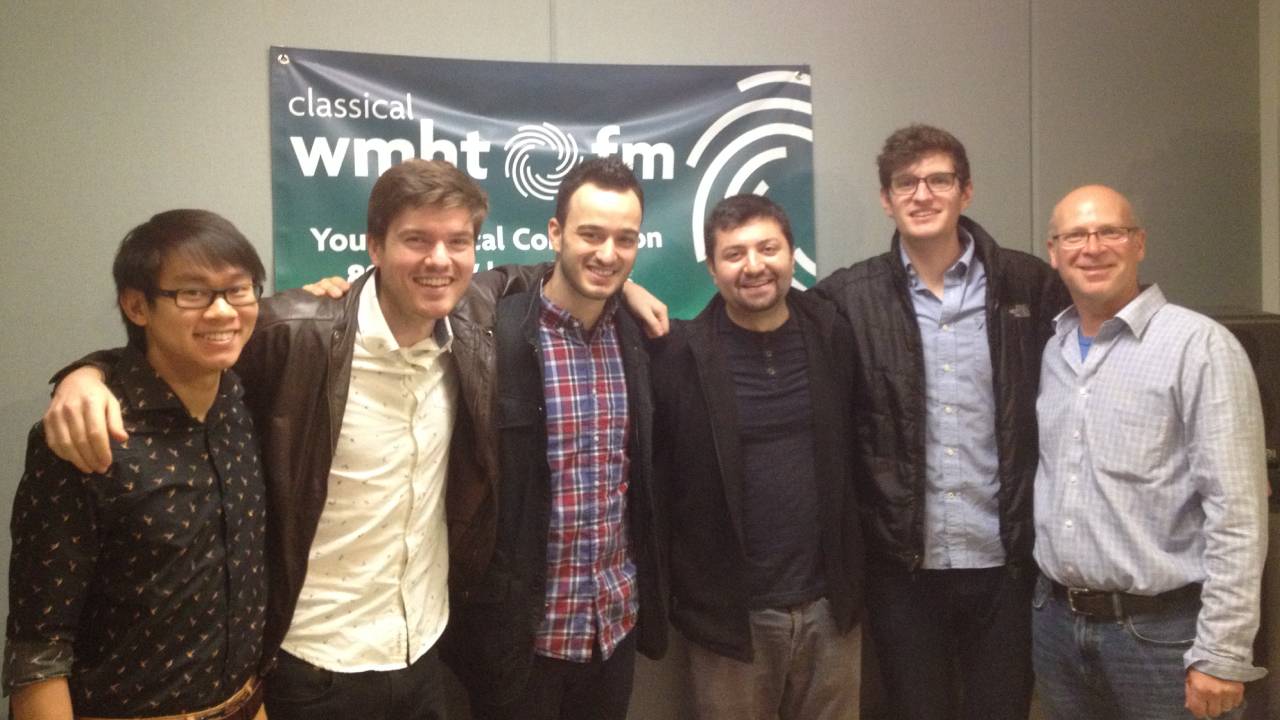