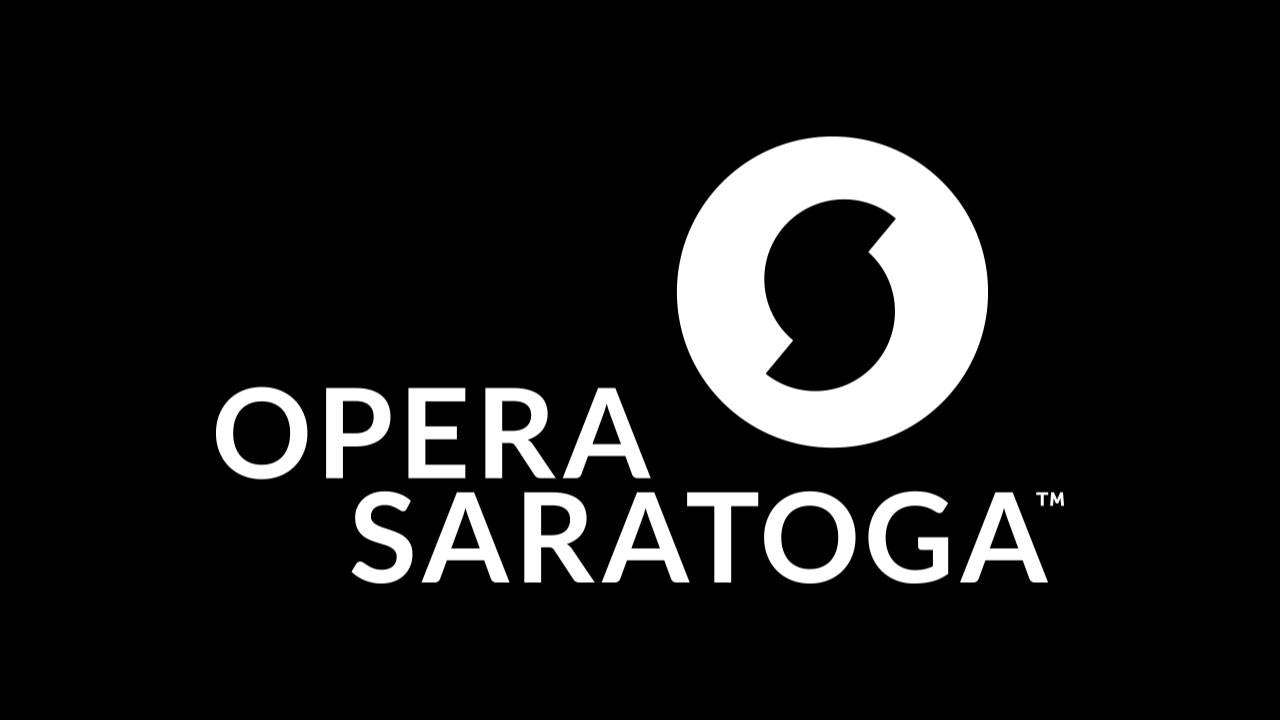 Ricky Ian Gordon’s music has been called “…caviar for a world gorging on pizza!” (The New York Times)

Jennifer Zetlan has been called “radiant” and a soprano who “…sang with an almost unearthly brilliance.” (The New York Times)

The 2 have collaborated often, evenreleasing a new cd together, and collaborate again on the World Premiere of Ellen West, one of the operas in repertory this season with Opera Saratoga. Ricky and Jennifer and Opera Saratoga’s Artistic Director, Lawrence Edelson, stopped by to talk about the new production. 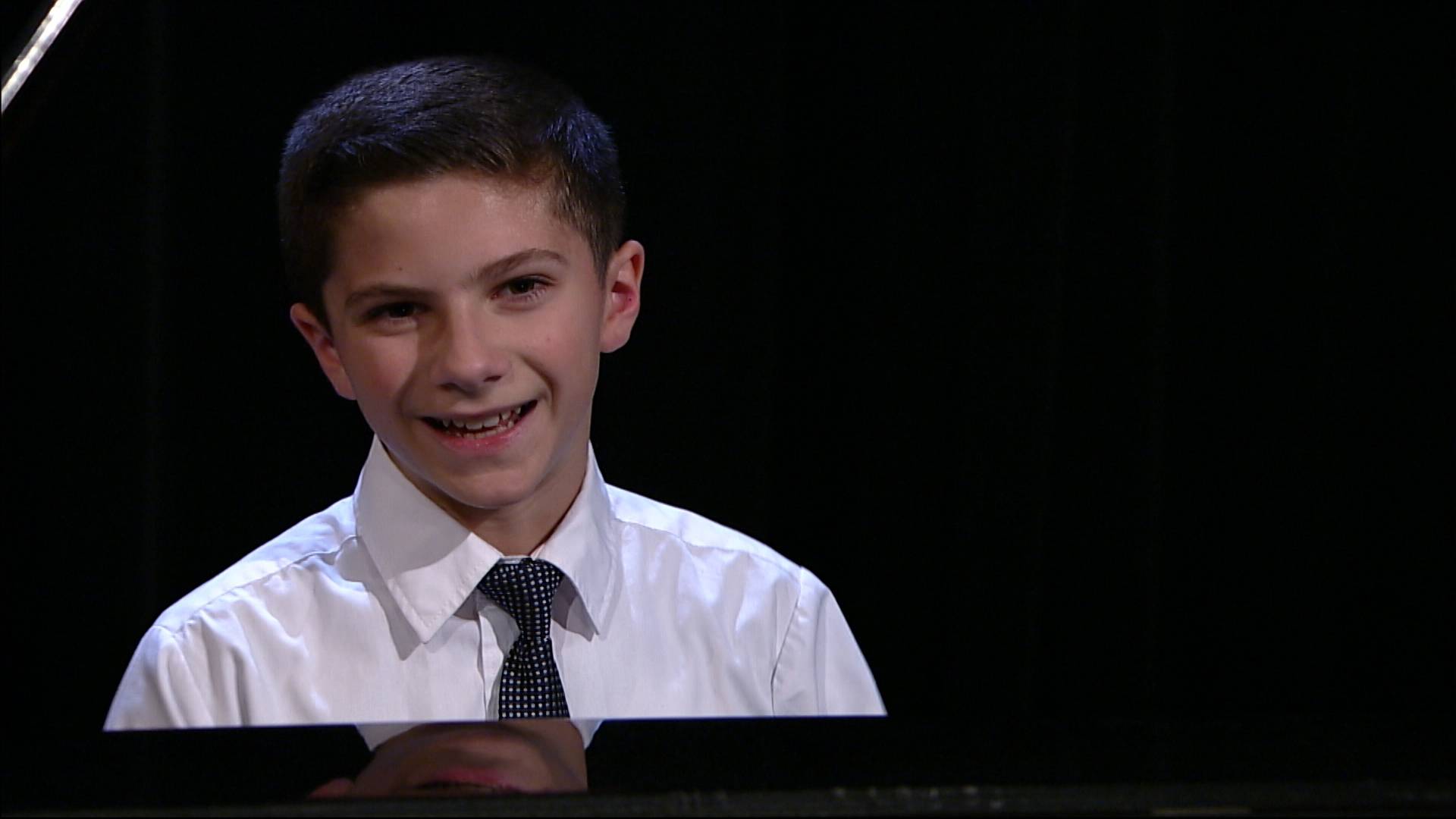 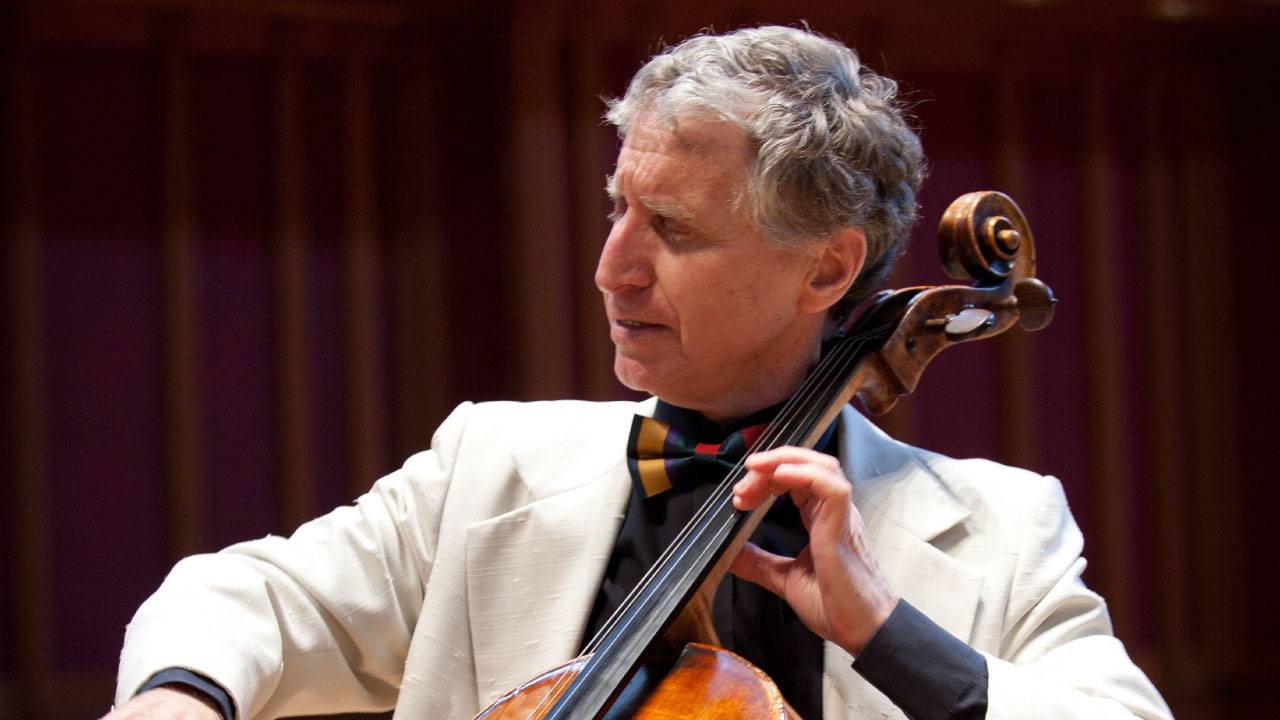