The War | A Deadly Calling

Despite American victories in the Solomons and New Guinea, the Japanese empire still stretches 4,000 miles. In November 1943, on the Pacific atoll of Tarawa, the Marines set out to prove that any island can be taken by all-out frontal assault. Back home, the public is devastated by color newsreel footage of the furious battle and grows more determined to do what's necessary to hasten the end of the war.

Mobile, Sacramento and Waterbury have been transformed into booming, overcrowded "war towns"; in Mobile this leads to confrontation and racial violence.

African Americans, serving in the segregated armed forces, demand equal rights; the military reluctantly agrees to some changes. Many blacks, including John Gray and Willie Rushton of Mobile, join the Marine Corps and train for combat, but most are assigned to service jobs. Japanese-American men, originally designated "enemy aliens," are permitted to form a special segregated unit, the 442nd Regimental Combat Team. In Hawaii and the internment camps, thousands sign up, including Robert Kashiwagi, Susumu Satow and Tim Tokuno of Sacramento.

In Italy, Allied forces are stalled in the mountains south of Rome, unable to break through the German lines at Monte Cassino. The killing goes on all winter and spring as the enemy manages to fight off repeated Allied attacks. A risky landing at Anzio ends in utter failure; thousands of Allied troops, including Babe Ciarlo of Waterbury, are exposed to enemy fire and unable to advance for months.

On June 4, Allied soldiers liberate Rome. But in heading towards the city, they fail to capture the retreating German army, which takes up new positions on the Adolf Hitler line north of Rome. Meanwhile, the greatest test for the Allies — the long-delayed invasion of France — is now just days away. 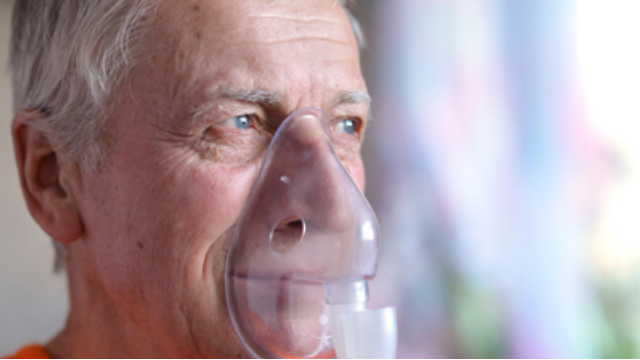 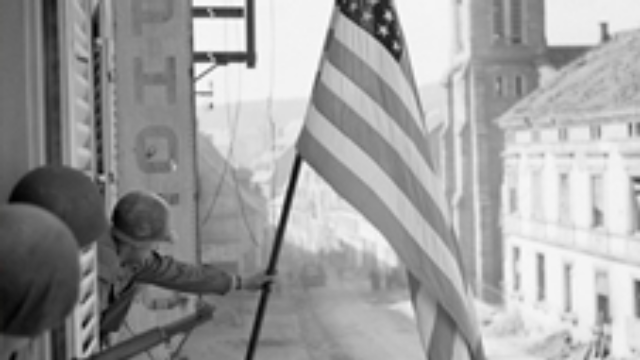