Jamestown, Virginia. The site of the first permanent English colony the Americas settled in 1607 and the home of the archaeological site “Historic Jamestowne” today. It has long been speculated that the harsh conditions faced by the colonists during the winter of 1609, often referred to as the “starving time,” might have made them desperate enough to participate in the unthinkable, and perhaps even commit murder to do so.

Secrets of the Dead: Jamestown’s Dark Winter, follows archaeologists and forensic anthropologists as they excavate the early American colony to uncover a dark secret hidden for more than 400 years.

Archaeologists have been excavating in Jamestown for more than 20 years. In April 2012, a team of Historic Jamestowne archeologists discovered something surprising in their excavation. In the trash layer of a cellar, among the butchered animal bones and household trash discarded by the Jamestown colonists, they found the mutilated skull and severed leg of a 14-year-old English girl dating back to 1609.  What can these bones tell us about what really happened at Jamestown?

“The major questions that occurred to me when I first saw the remains were why is it here? Why is it… in the trash?” said Dr. William Kelso, director of archaeological research at Jamestown. “The next question (was) well how did this person die?  Who was this person?” Jamestown’s Dark Winter goes in search of answers.

In the summer of 1609, a fleet of English ships sailed across the Atlantic headed for the American colony. This was the third expedition, a third emergency rescue mission to save Jamestown. Among the hundreds of passengers was the young girl whom the scientists named “Jane”.  Jane was one of the early settlers sent over to reestablish the fledgling colony founded two years earlier. Unfortunately, only a few of the ship’s fleet actually survived the treacherous journey and most of the supplies they carried were ruined by the violent storms the fleet encountered.

Enduring the horrific voyage across the Atlantic, Jane arrived in the fall of 1609, just as the colonial president Captain John Smith was injured in a gunpowder explosion and sent back to England to recover. Without Captain Smith’s leadership, the documentary asserts, the colony and the relationship with the Powhatan Indians quickly deteriorated. The Powhatan Indians were unwilling to help the settlers when winter came. If the settlers left the fort to forage for food, the tribe saw this as trespassing and would kill them. The colonists were trapped and by November, they were completely without food.  Eventually, 240 of the roughly 300 settlers at Jamestown died from starvation and disease.

To determine what became of Jane, the archeologists examine her bones for clues. “Jane’s skull obviously showed cut marks on the forehead and a heavier blow to the back of the skull,” said Dr. Kelso. “I really wanted to look at it more closely to see if perhaps this was the sign of a violent death or murder.”

According to Jamie May, senior staff archeologist at Jamestown, “We saw more and more marks that were pointing to a possibility even more bizarre than murder. Frankly, I was speechless. We look at this and we’re thinking, ‘Wow, this could be evidence of cannibalism.’”

What happened to Jane during the winter of 1609? Was she murdered?  Did she die of natural causes? Or, was she a victim of survival cannibalism? Secrets of the Dead tells Jane’s story of life and death in early America. 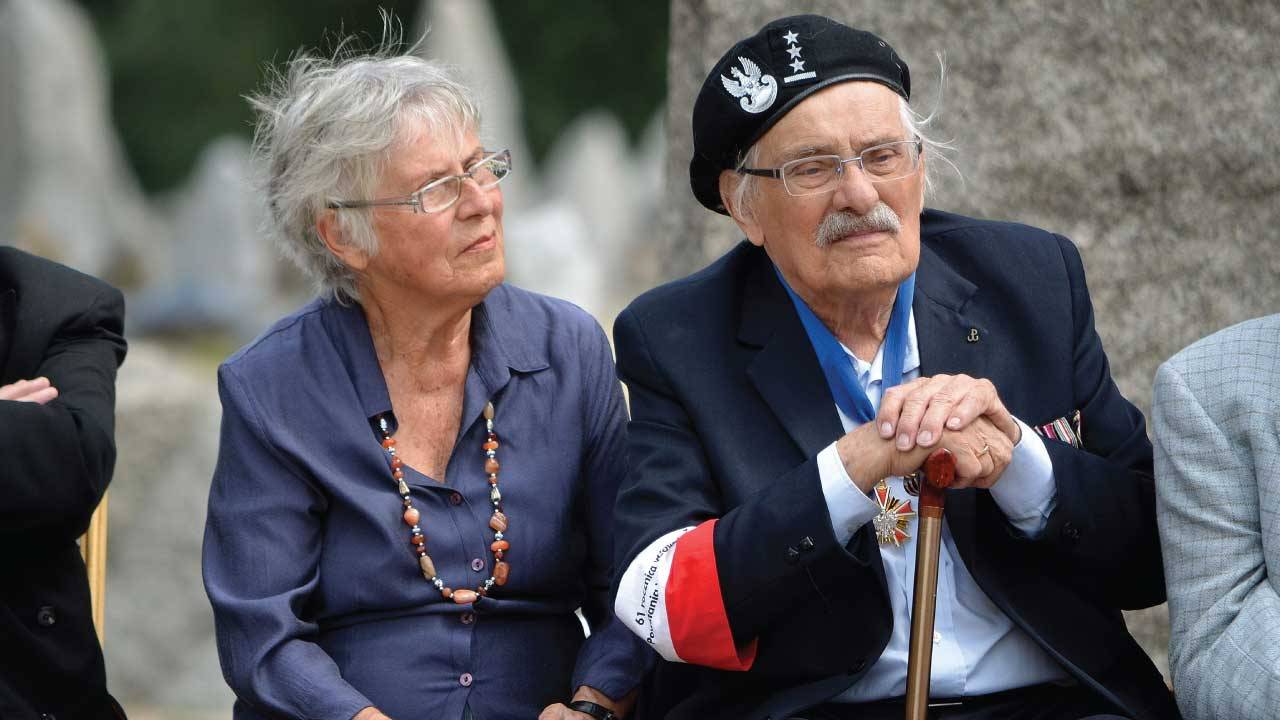