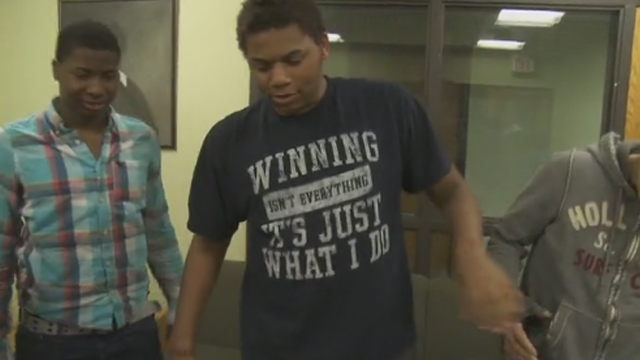 The Rule tells a rare story of success. In Newark, New Jersey, where the average high school graduation rate is abysmal, St. Benedict's Prep is the exception - with a near 100 percent college acceptance rate. Filmmakers Marylou and Jerome Bongiorno profile the school and the Benedictine monks of Newark Abbey to see how they achieve success among a vulnerable population of inner-city African-American and Latino teenage boys. The film details how their "recipe for success" follows the 6th century Rule of Saint Benedict and how this rule can serve as a model for whole cities nationwide. 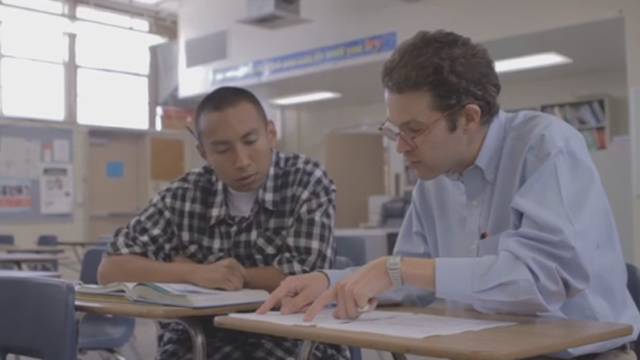 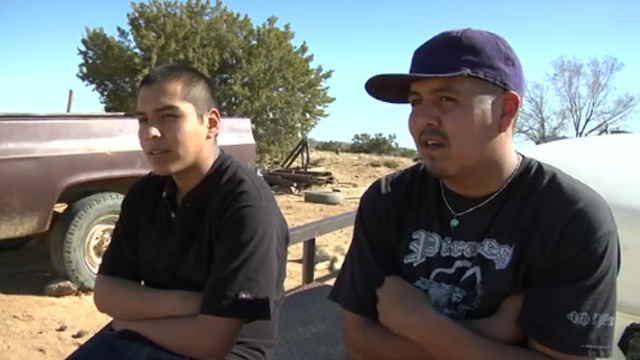