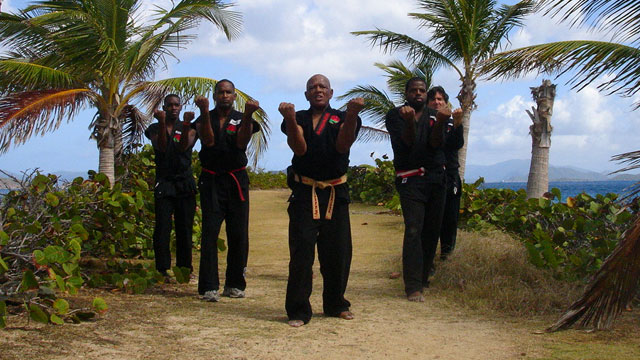 Meet kungfu’s black pioneers and heroes who flourished at the junction of African American and Asian cultures. The Black Kungfu Experience traces the rise of black kungfu in the United States in the 1960s and 1970s, and resonates in the contemporary martial arts scene in Washington D.C, Los Angeles, The Virgin Islands, Jamaica, and Hong Kong. Chinese and African American experiences evolve differently yet converge in unexpected ways; they challenge political and social persecution – from shadows of the Qing government’s oppressive rule in China, and British colonialism in Hong Kong, to entrenched American racism – with the unique vehicle of kungfu.

The film focuses on how a group of African American pioneers became respected masters in a subculture dominated by Chinese and white men. Their stories illustrate how kungfu was – and still is – a unique crucible of the black experience, which is less about flash and style, kicks and punches, than it is about community, identity, and cross-cultural bridges. 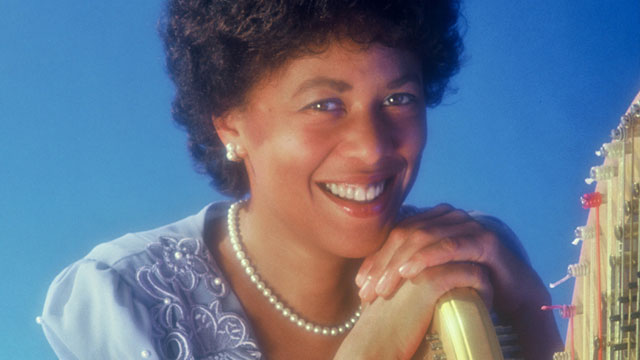 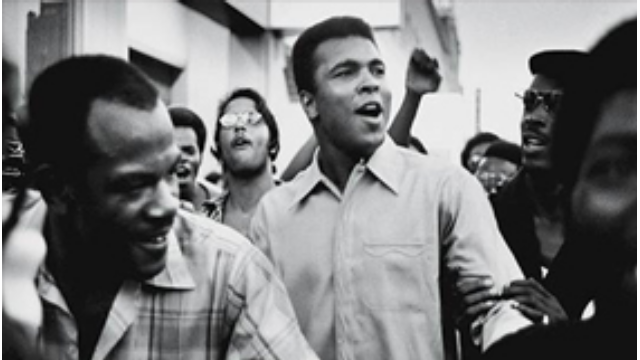