Survival: Lives in the Balance 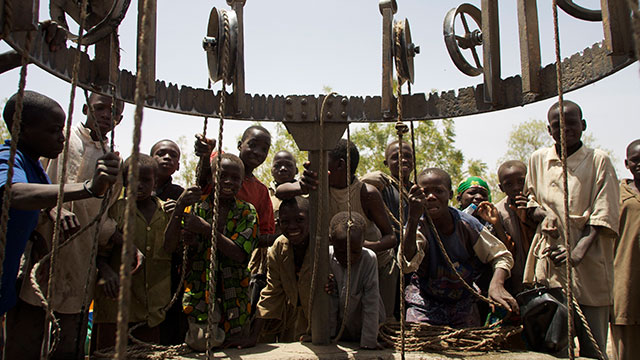 The people of Niger, one of the poorest countries in the world, suffer from a host of forgotten, parasitic diseases. Schistosomiasis and lymphatic filariasis were defeated long ago in the developed world but still blight the lives of millions, especially in sub-Saharan Africa.

Yet the drugs which can cure these and other neglected diseases are cheap and safe to use. Now, thousands of ordinary people - farmers and teachers, not doctors - are being recruited to distribute these drugs to millions of their fellow citizens. Their ambitious goal - to eliminate five neglected diseases in just five years. 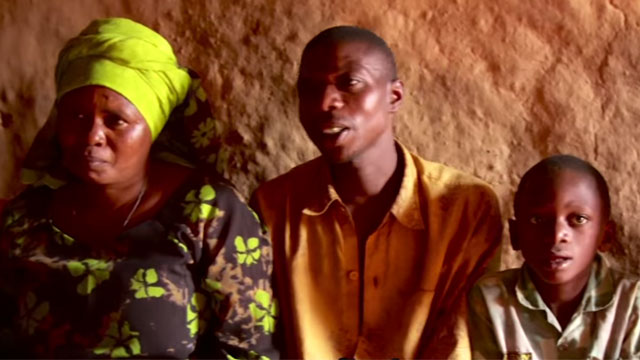 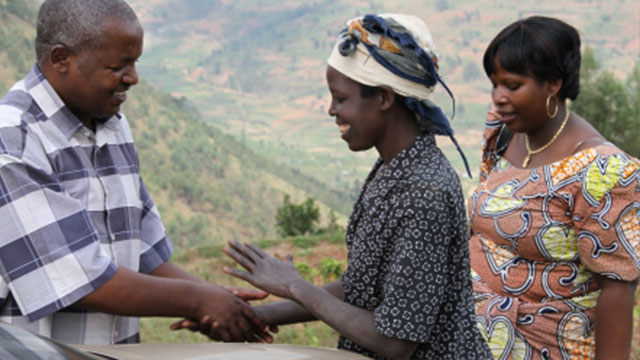