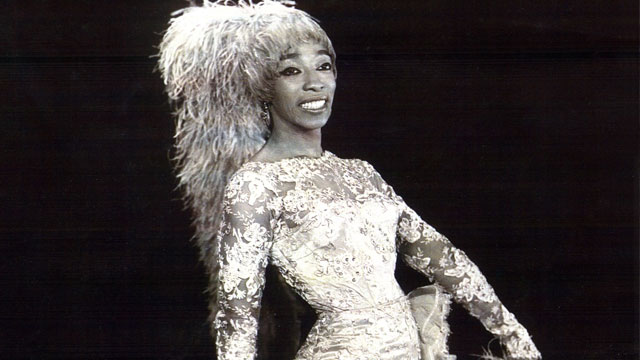 Queen of Swing recounts the true story of a Jazz Age trailblazer — 95-year-old entertainer Norma Miller. The engaging biography highlights the life, career and indomitable spirit of the Harlem-born actress, dancer and choreographer known as "The Queen of Swing." Discovered at the age of 12, Miller's show business career has spanned seven decades (and counting) with many accomplishments along the way, including the development of the acrobatic "Lindy Hop" dance, performing stand-up comedy at the prompting of Redd Foxx, entertaining soldiers in Vietnam, and authoring two books about swing culture.

Narrated by actor Bill Cobbs, the documentary examines Miller's influence in the globalization of America's jazz culture and her role in breaking down racial barriers across the United States and around the world. During her career, Miller performed at the integrated Savoy Ballroom in Harlem, staged the first all-black shows on Miami Beach and at the Flamingo Hotel in Las Vegas, and became one of the first black female stand-up comics in the U.S. Fifteen years in the making, Queen of Swing also provides a behind-the-scenes glimpse at the larger-than-life personalities of the jazz era, including Miller's friends Duke Ellington, Louis Armstrong and Count Basie. 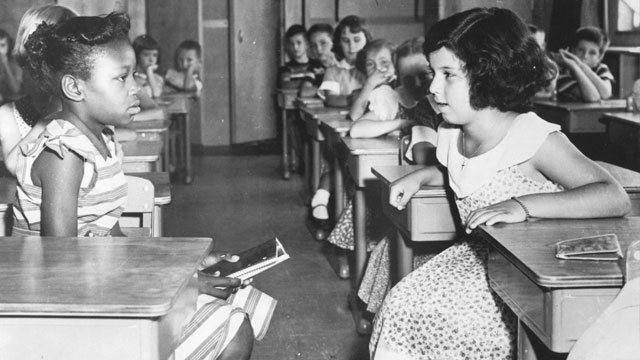 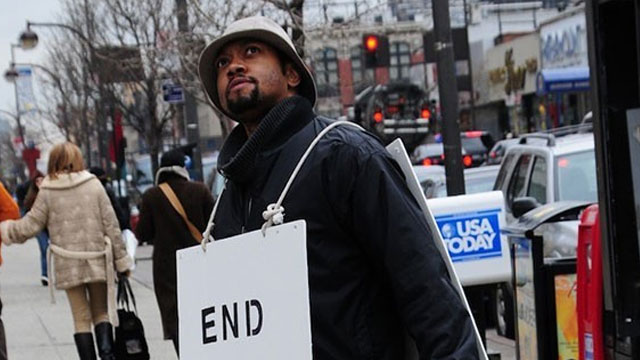