Pacific Heartbeat | Road to the Globe 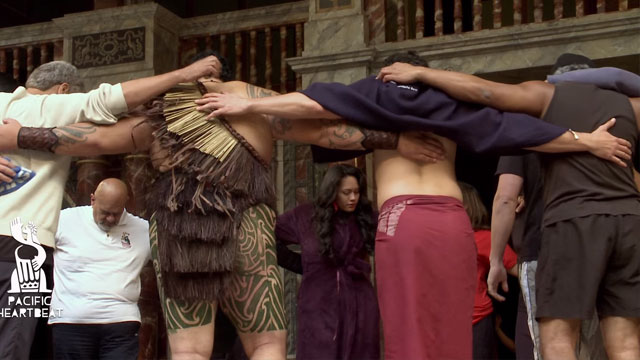 In 2012, New Zealand actor Rawiri Paratene was invited to open the prestigious Globe to Globe Festival at London’s legendary Globe Theatre. It was the largest Shakespeare festival in the world, featuring 36 plays from 36 countries in 36 languages. Spanning the twelve-week period before Opening Night, Road to the Globe follows Paratene’s Ngākau Toa theatre company as they confront their fears, struggle with their lines, and ultimately lift each other up on their journey to perform an adaptation of Troilus & Cressida in Te Reo Māori (Māori language). 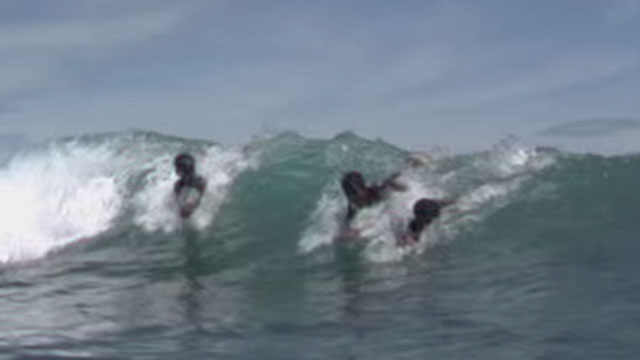 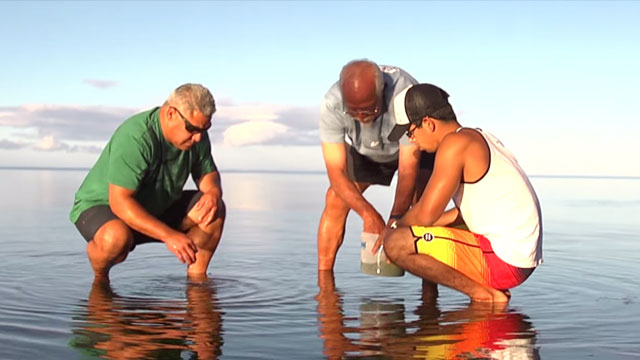