Life on the Line: Coming of Age Between Nations 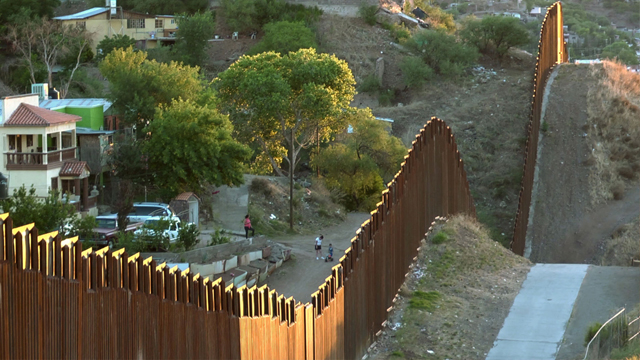 Life on the Line follows a year in the life of 11-year-old Kimberly Torrez to see what it's like living between two worlds. Kimberly and her family are awaiting the visa that will allow them to return to the United States after unforeseen circumstances trap them in Nogales, Mexico.

Living literally steps from the border, Kimberly crosses each day to attend school just across the line in Arizona. While Kimberly's father finds himself unemployed, stricken with Hepatitis C, and in need of a liver transplant, Kimberly's mother desperately awaits the visa that will allow her to live in the U.S. with her American children if her husband dies. The family is on the edge, but Kimberly is holding it together and soaring at a school that is used to teaching "transfronterizos" (people who cross the border daily). A slice-of-life portrait told through Kimberly's eyes, Life on the Line: Coming of Age Between Nations illuminates the changing face of America through the story of this one family. 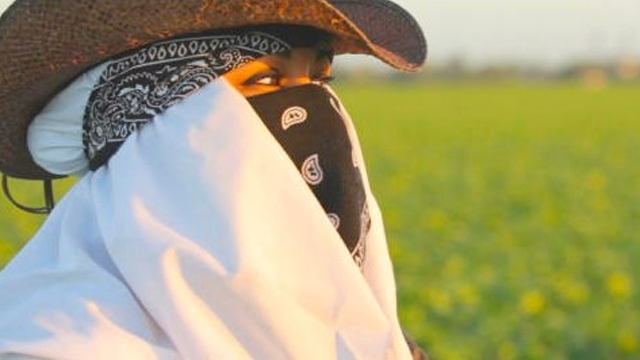 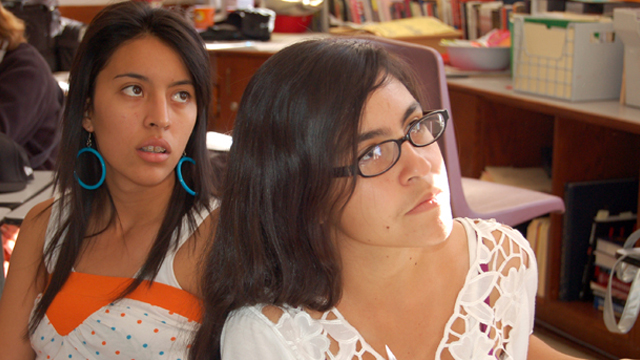