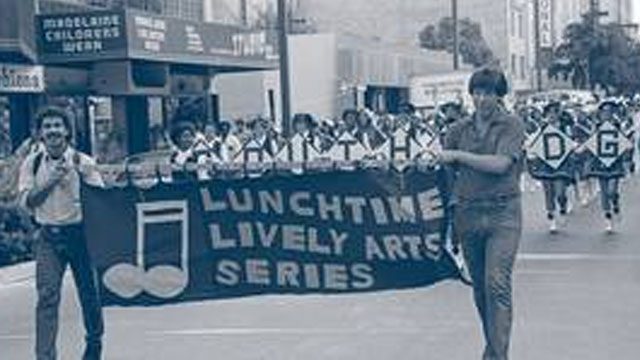 History credits the inception of the Civil Rights movement to Montgomery, Alabama in the mid-1950s. However here in Miami as early as 1951, there existed a Fine Arts Conservatory dedicated to bringing music, dance and art to young black and white students in an integrated environment. This little known Conservatory, founded by longtime Miami resident Ruth Greenfield, would challenge segregation and change the lives of many of the those who attended the school.

As the Conservatory wound down in the late 70s, it overlapped another Greenfield project known as the Lunchtime Lively Arts Series. Initiated in 1972 to help revitalize a downtown in decline, it was hosted by Miami Dade College and brought a variety of free entertainment downtown venues. The series which spanned almost twenty years, reignited interest in the arts and was the spark that led to Miami's urban renewal that is still taking place today.

Instruments of Change shows the power the performing arts has in bringing a community together and features intimate interviews, emotional footage and photographs along with archival and current day performances from those who participated in these nearly forgotten endeavors. The film was commissioned by longtime admirers of Ruth Greenfield to honor her dedication for making Miami a better place to live. 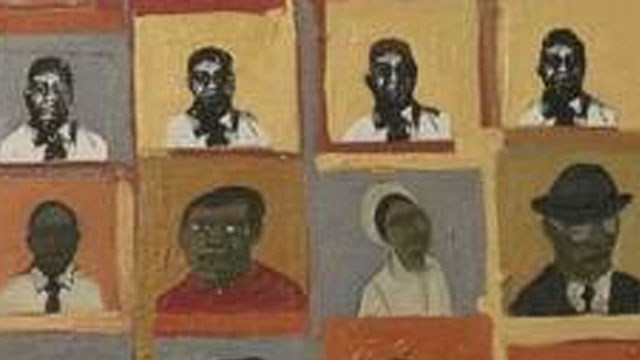 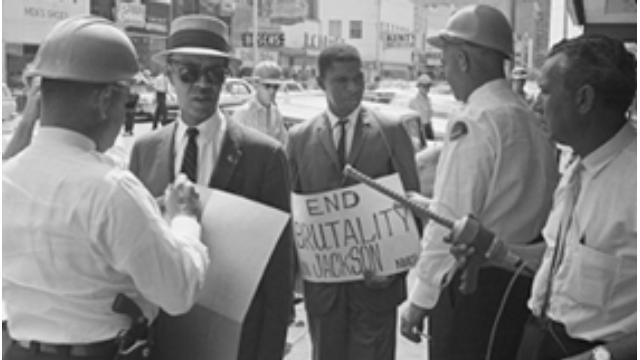