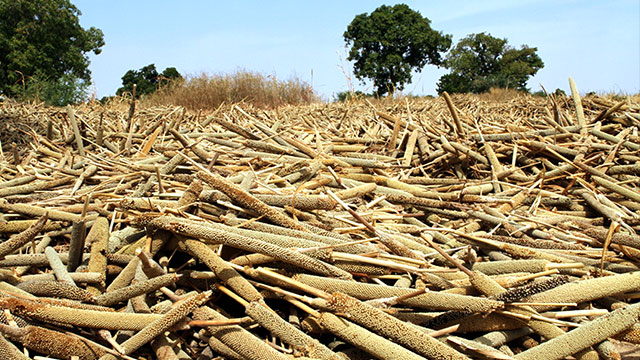 Africa produces 10 percent less food than it did in 1960. With the rise of mono-culture farming and globalized food production, the landscape of the continent is shifting and threatening its ability to feed itself. In Mali, an American plan for a vast sugar cane operation on the banks of the Niger River threatens small-scale native rice farmers who have fed their communities for generations.

Global Voices: Land Rush is a part of the series Why Poverty?, which is aimed at raising awareness of poverty around the world. 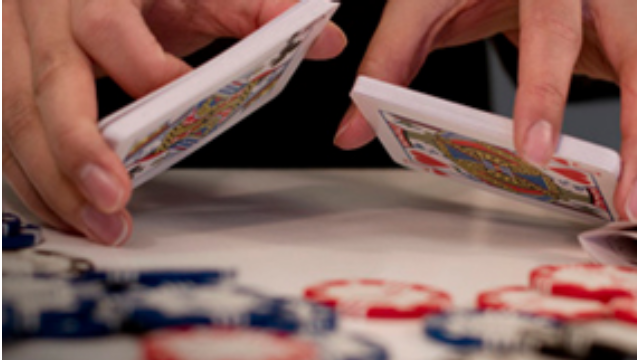 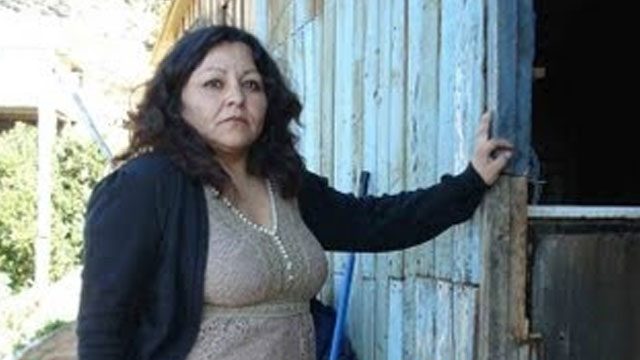