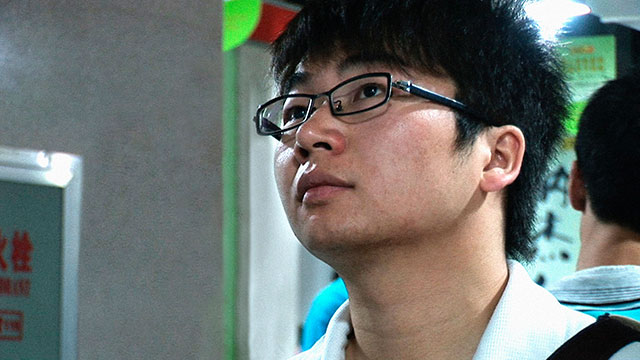 In China, education is considered the only way out of poverty. But as the nation’s higher education system largely being privatized by for-profit companies, the future for millions of students is bleak. College is less accessible to Chinese youth than ever before, and without it, they are often shut out of well-paid employment opportunities. What will it mean for coming generations and the future of the nation?

Global Voices: Education Education is a part of the series Why Poverty?, which is aimed at raising awareness of poverty around the world. 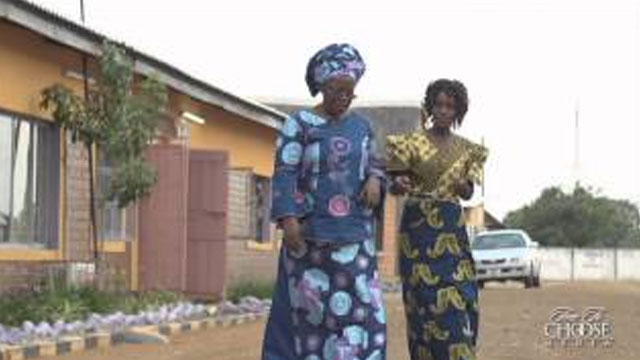 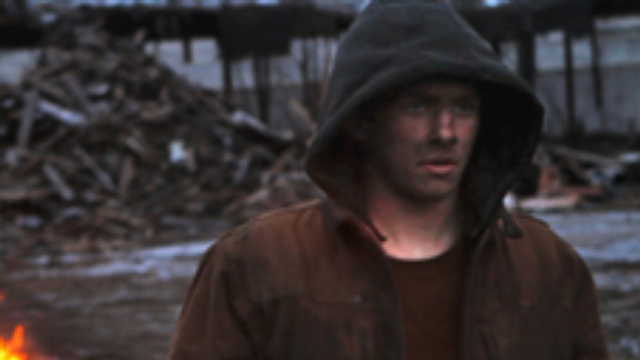