Global Voices | Tales of the Waria 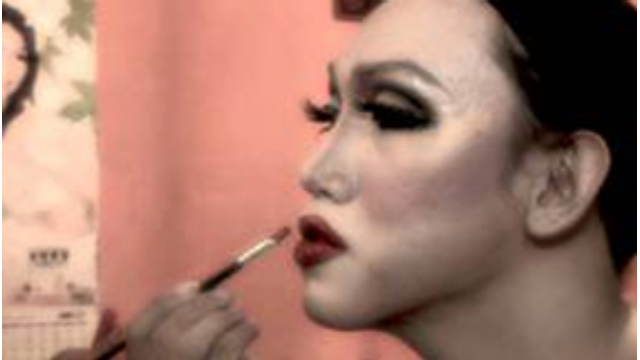 Indonesia is home to the world’s largest Muslim population. It is also home to a transgender community known as the warias, biological men who live openly as women. Tales of the Waria follows four characters from this little-known community as they search for romance and companionship. At times comical and at times heartbreaking, the film uncovers a world that not only defies our expectations of gender and Islam, but also reveals our endless capacity as human beings to search for love — whatever the consequences. 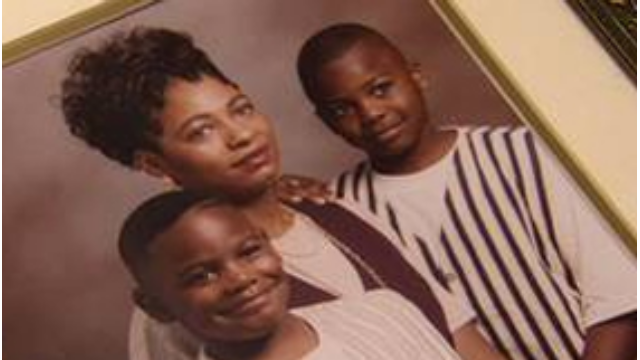 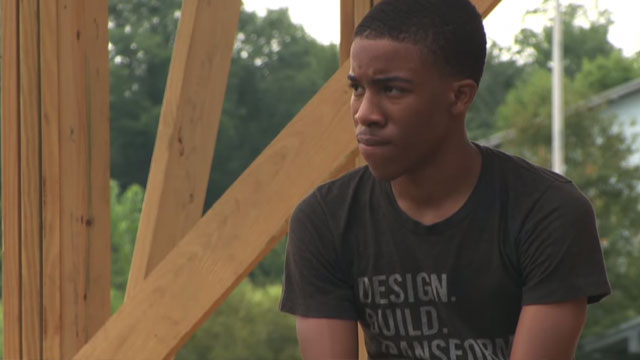