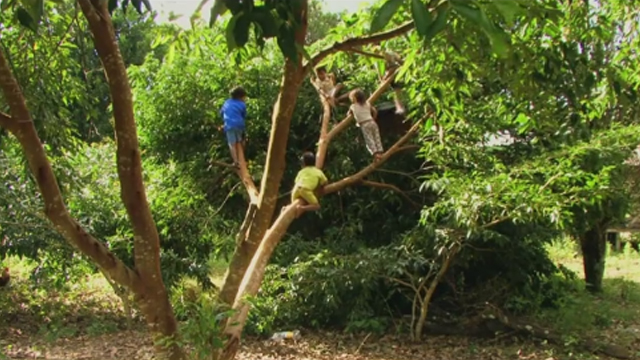 One was born there. One was drawn there. The Amazon needs them both. Shot over six years, Oil & Water is the true story of two boys coming of age in the middle of one of the world's worst toxic disasters.

When Hugo Lucitante was ten years old, the Cofan tribe of Ecuador made a desperate decision; they sent him to be educated in the U.S., in hopes that he would return to lead them into a better future. David Poritz was just a sixth grader when he learned of the oil disaster in Hugo’s homeland. With the blessing of his mother, David started a humanitarian aid project that led him away from his home in Amherst, Massachusetts to spend much of his youth in the Amazon.

While a college student, David launches the world’s first international company to certify oil as “fair-trade,” meaning that it is drilled in a safer way. Meanwhile, Hugo, who returned to the Ecuadorian Amazon, struggles with culture shock and the demands of learning to be a Cofan tribal leader. Oil & Water follows the twists and turning points in their lives to bring a powerful conclusion to the story. 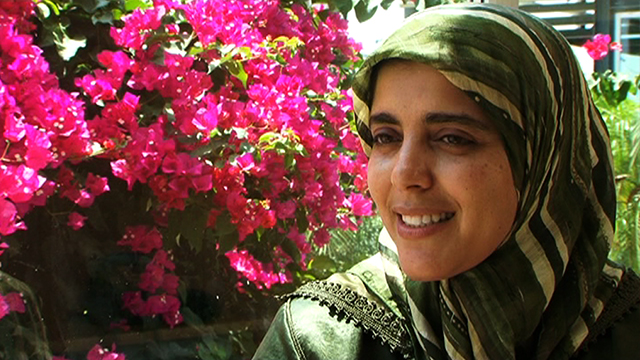 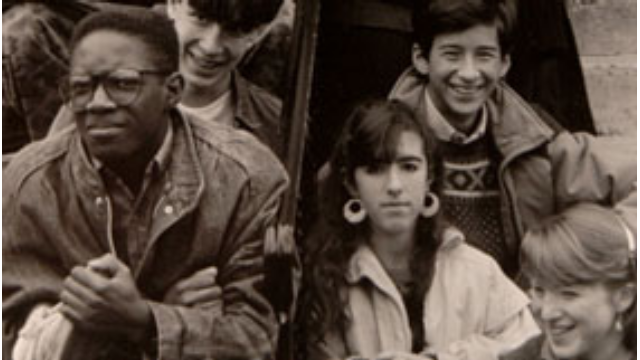