Global Voices | Before The Revolution 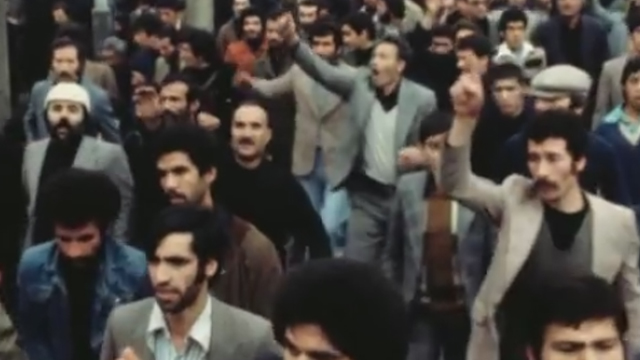 During the 60’s and 70’s thousands of Israelis are living in Tehran, enjoying a special relationship with the Shah and his dictatorial rule. Protected by large arms deals and complex financial ties, the Israeli community enjoy a wealthy and luxurious lifestyle; failing to note that the corrupt and despised ruling power to which they are connected, is collapsing. By the time they understand that their ‘Iranian Paradise’ is turning into hell, it is almost too late; they stand to find themselves in the middle of the Islamist revolution, due to take Iran by storm.

Using rare archive footage, and interviews with diplomats, Mossad agents, businessmen and their families, Before the Revolution reveals a new perspective on the revolution that changed the world. What starts as a nostalgic look at a lost era, becomes a thrilling story where huge dreams are shattered in a dark reality of greed, blindness and lust for power. 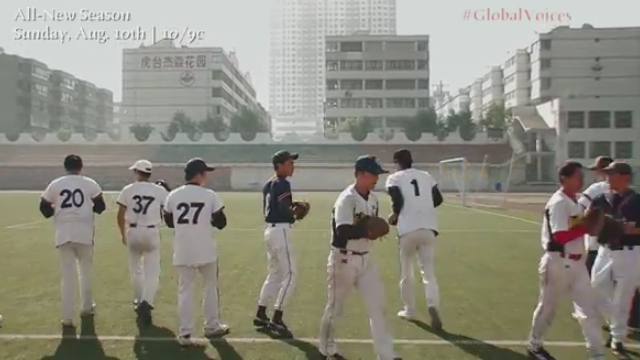 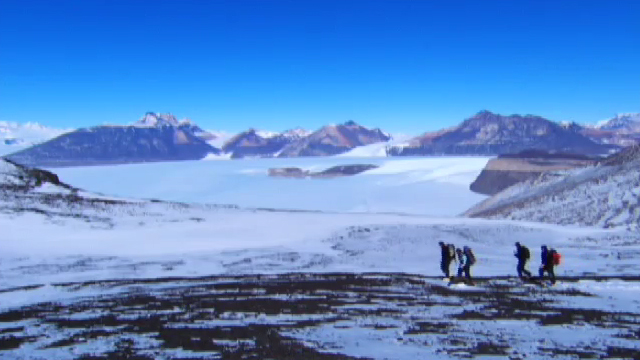