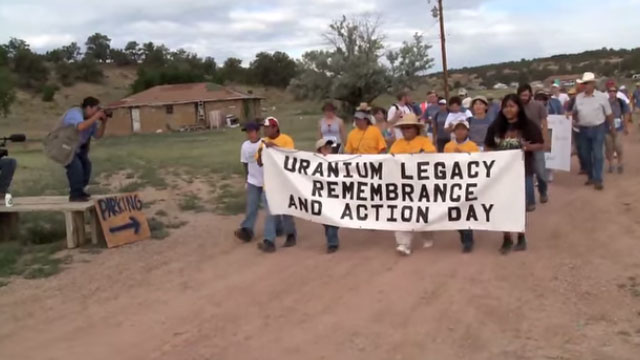 Yellow Fever follows Tina Garnanez, a Navajo veteran returning from duty with the U.S. Army who realizes that her home on the Navajo Reservation has become a battleground in a protracted war over nuclear proliferation. As she seeks to learn about her own family history and its relationship to the uranium mines, we witness her evolution from curious family member to environmental justice activist.

While examining the positive and negative externalities of nuclear power and the impact of historical and long-term uranium mining on the Navajo Nation, she arrives at her own conclusions. In an effort to advocate against further contamination of Navajo land, Tina aligns herself with a group of Navajo grandmothers and heads to Washington, D.C. With the elders, she lobbies Congress, and thereby the nation, for the creation of new frameworks for a just and equitable energy policy. 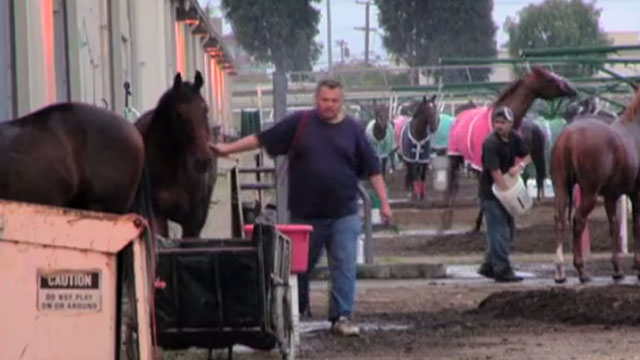 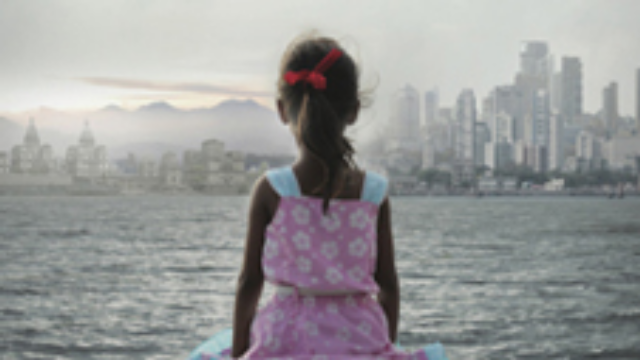