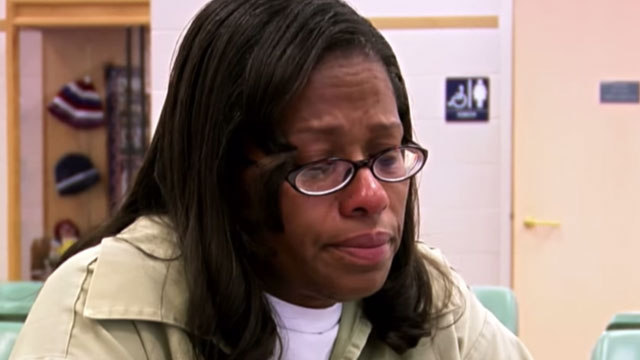 Four incarcerated women Shirley, Carlene, Tanya and Ruby were beaten, raped, sold, abused, and nearly killed by their husbands. Collectively, they spent over eighty-five years in Missouri State prison each serving life sentences, convicted for having killed their husbands to save their lives. Through the years, the local press vilified these women, portraying them all as savage murderers without any knowledge of the ongoing abuse they suffered.

With the help of impassioned lawyers and law students from the Missouri Battered Women’s Coalition they begin a decade and a half long quest to secure their freedom. But will the judicial system and a notoriously secretive Missouri parole board give them a chance to renew their lives? 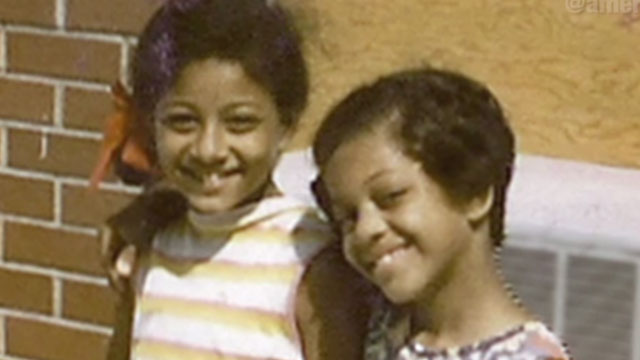 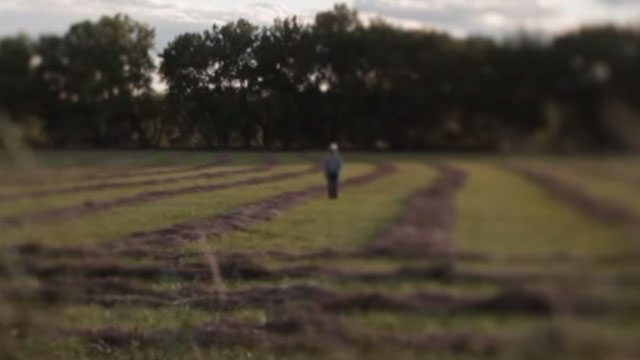