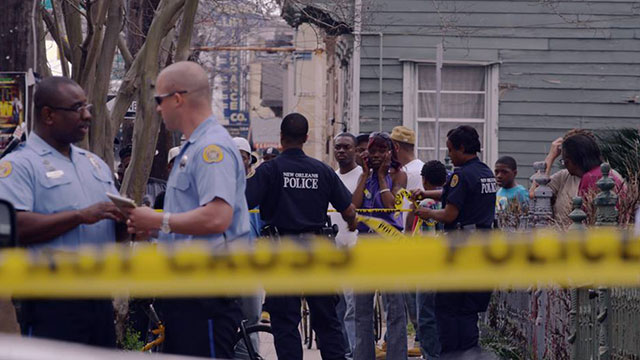 New Orleans, Louisiana is one of the "murder capitals" of the United States. For the last decade, statistics have shown murder rates four to six times higher than the national average. Eighty percent of the victims are black males, mostly in their teenage years.Shell Shocked starts at the surface of New Orleans' teen murder epidemic and delves into the hearts and minds of those whose lives are most deeply impacted -- the youths who live in fear of violence, the parents who grieve a loss they will never fully transcend, and the mentors and officials who are dedicated to touching, and perhaps saving, one life at a time.

Topically, the film will lay out the big picture of a city plagued by murder and violence; it will describe, in simplified terms, how children's lives are shaped by family, schools, poverty, and a stressed criminal justice system; and, finally, it will present solutions related to individual, community, and administrative choices. 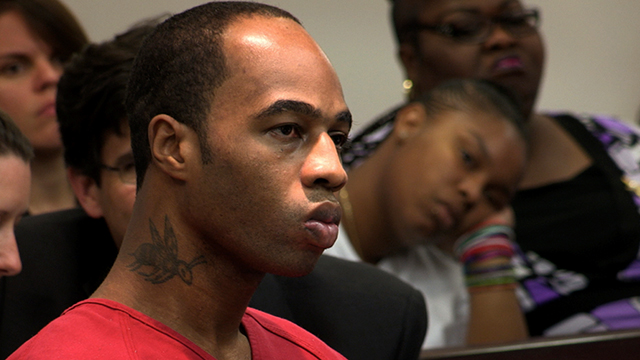 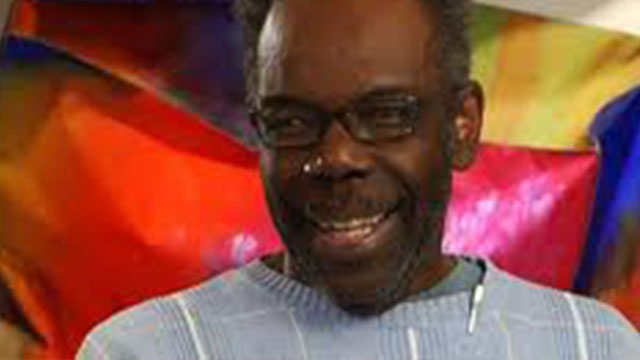