America ReFramed | Out in the Silence 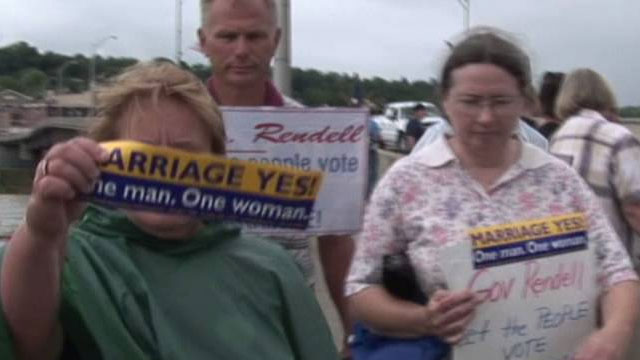 Out in the Silence captures the remarkable chain of events that unfold when the announcement of filmmaker Joe Wilson's wedding to another man ignites a firestorm of controversy in his small Pennsylvania hometown. Drawn back by a plea for help from the mother of a gay teen being tormented at school, Wilson's journey dramatically illustrates the universal challenges of being an outsider in a conservative environment and the transformation that is possible when those who have long been constrained by a traditional code of silence summon the courage to break it. 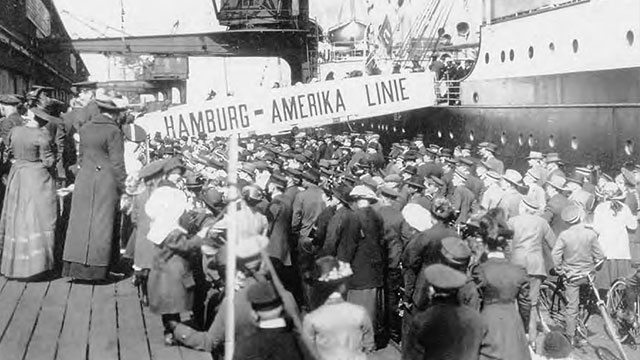 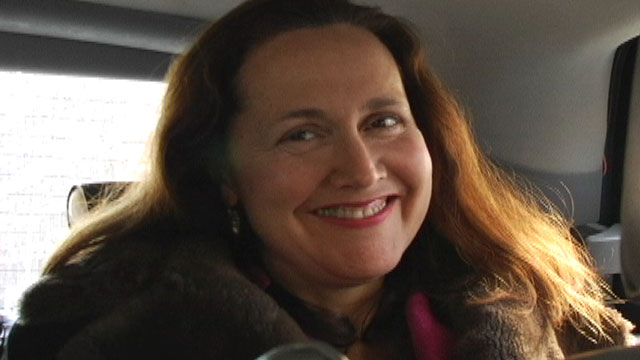