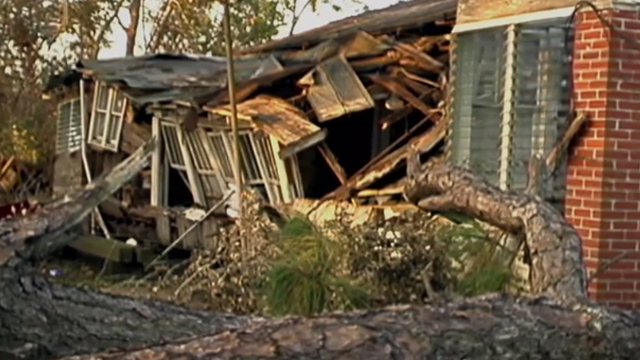 Descendants of emancipated slaves who settled on the Mississippi Gulf Coast, the residents of Turkey Creek have been stewards of the creek's rich wetland habitat for generations. Today, the town is surrounded by an airport, big-box stores, highways and an industrial canal which threatens both the community and its wetlands. When the graves of Derrick Evans's ancestors are bulldozed for the sprawling city of Gulfport, the Boston teacher returns home to stand up to powerful corporate interests and politicians alongside his neighbors over the course of a decade.
Come Hell or High Water: The Battle for Turkey Creek follows Derrick's painful but inspiring journey. In 2001, Derrick travels to Mississippi with filmmaker Leah Mahan to record oral history but a visit to the community cemetery changes the course of his life. Joining protestors against a mayor who called them "dumb bastards" for standing in the way of progress, the residents and allies succeed in halting development in a watershed. But the victory unravels after Hurricane Katrina hits.
Derrick takes the fight to Congress and across the country, advocating for a sustainable future for the Gulf Coast. His work pays off when Turkey Creek is added to the National Register of Historic Places and the federal government moves to support a 1,600-acre natural preserve. But on the day these milestones are celebrated, BP oil begins spilling into the Gulf, threatening Turkey Creek’s tidal estuary and the entire Gulf Coast.
After the film, America ReFramed host Natasha Del Toro, Derrick Evans and independent journalist Brentin Mock discuss past and present issues facing Gulf Coast communities and how they can become more resilient. 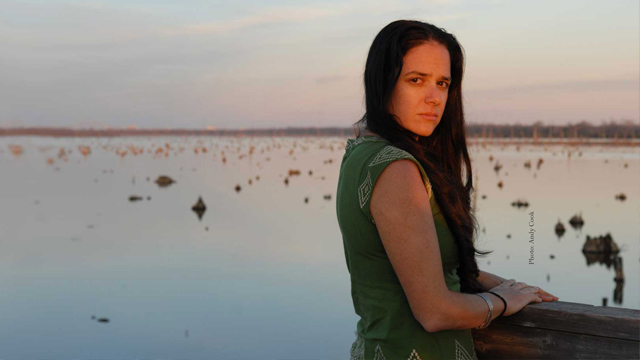 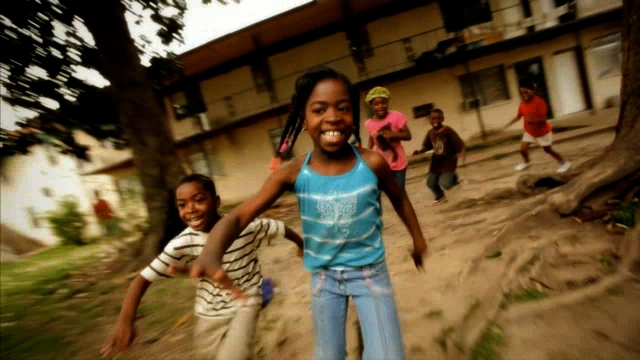