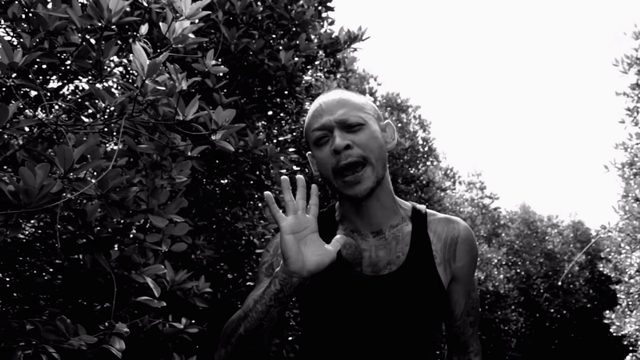 Born in a refugee camp in Cambodia, poet Kosal Khiev was lucky to escape the wartorn country before he was two years old. Granted asylum, Khiev grew up in the U.S. with his mother and siblings. By the age of 16, he was convicted of attempted murder and spent the next 14 years in jail—including 18 months of solitary confinement in the New Folsom State Prison in California. Fatefully, during his time in solitary Khiev experienced a breakthrough that forged his path to freedom. In jail, he found writing and spoken-word mentors and upon release became a student/participant in the inaugural class of "The Actors' Gang" led by Artistic Director and Founder Tim Robbins.

As a refugee with permanent resident status but no citizenship in the U.S., however, Khiev was deported to Cambodia, a country he's never known. "How do you survive when you belong nowhere?" The documentary follows a year in the life of Khiev, while he navigates his new fame as Phnom Penh's premiere poet and receives the most important invitation of his career—to represent the Kingdom of Cambodia at the London 2012 Cultural Olympiad. Later he visits France for the first time where his life comes full circle and he faces a past he never dreamed of. 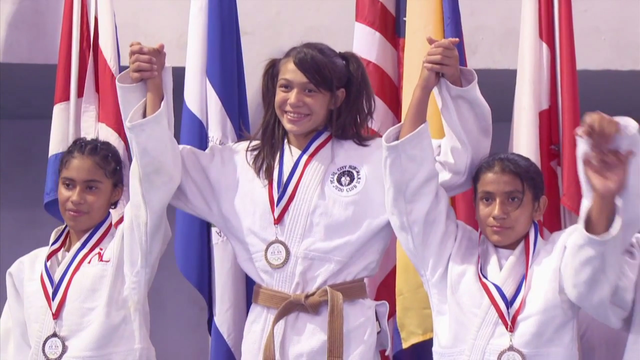 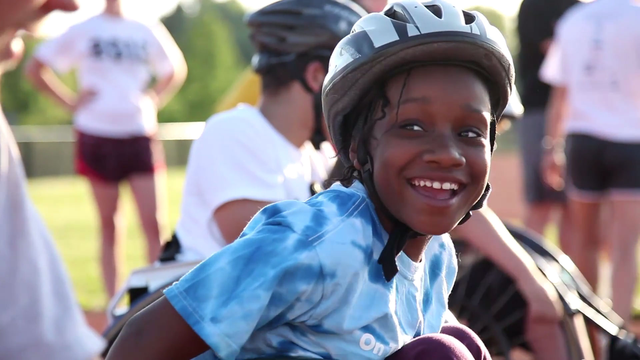