America by the Numbers 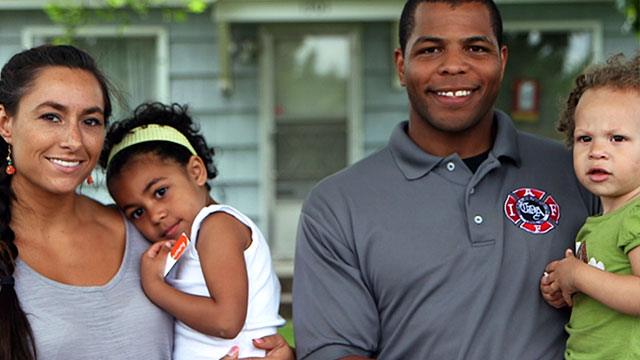 Watch Thursdays in October & November at 9pm on WORLD.

America By The Numbers with Maria Hinojosa is a new documentary series that will reveal how dramatic changes in the country’s demographics are playing out in mainstream USA. Each half-hour program will focus on human stories from every corner of the nation, amplified by analysis of the latest statistical information about population, health, education, quality of life, and consumer trends.

Mainstream, USA | Thursday, October 2, 2014 at 9pm
Clarkston, Georgia, one of America's most diverse square miles, was designated as a refugee resettlement site in the 1980s and is now home to people from more than 40 different countries. Once a hub for the Ku Klux Klan, the city has gone from being 90 percent white to 82 percent non-white in just 30 years. Examine how Clarkston's daily realities reflect wider demographic trends, and explore the collaborations and collisions that are occurring between the old and new South.

Island of Warriors | Thursday, October 9, 2014 at 9pm
Pacific Islanders serve in the U.S. military in disproportionally high numbers, and have suffered the highest casualty rates in the wars in Iraq and Afghanistan. We visit Guam, a U.S. territory in the Pacific, to speak to some of the island's veterans. The men and women of Guam are American citizens and serve in our country's military at a rate three times higher than the rest of the country. We explore why Guam's returning veterans say they can't get the healthcare they need.

Our Private Idaho | Thursday, October 16, 2014 at 9pm
American suburbs are becoming more diverse, but the "exurbs" that surround them remain overwhelmingly white. In fact, while whites account for only 8% of total U.S. population growth, they make up 73% of growth in exurban areas. We visit Coeur d'Alene, Idaho-a town that successfully ousted the Aryan Nations in 2000, but remains over 94% white. We explore both the allure and the complexity of living in a homogenous community.

Native American Boomtown | Thursday, October 23, 2014 at 9pm
The Bakken oil boom is bringing billions of dollars and tens of thousands of jobs to North Dakota. A substantial part of the oil production is concentrated on an Indian reservation. Fort Berthold Reservation's 1,000-plus oil wells have brought in money and jobs for some, but oil has also brought danger - organized crime, hard drugs, traffic fatalities - and other problems. Tribal members speak about the benefits and consequences of the boom.

Politics of the New South | Thursday, October 30, 2014 at 9pm
This episode visits Clarkston, Georgia, home to over 40 different nationalities, to document its November 2013 city council and mayoral election - in which three former refugees were on the ballot. In this half-hour program, America By The Numbers anchor Maria Hinojosa returns to Clarkston to chronicle the stories of former refugees, many from war-torn countries, who are exercising voting rights and actively engaging in democracy as political candidates and election workers for the first time. Through their stories, we see the impact the dream of democracy and citizenship has on immigrants and many of the South's new residents.

Pass or Fail in Cambodia Town | Thursday, November 6, 2014 at 9pm
Asian Americans are the best-‐‐educated ethnic group in the U.S., and are seen as a “model minority. ”However, Southeast Asian Americans have some of the lowest high school completion rates in the country. Research suggests that language barriers, inherited PTSD from refugee experiences, cultural alienation, and gang violence are contributing factors. AMERICA BY THE NUMBERS investigates in Long Beach, California, home to the largest Cambodian community in the U.S. “Model Minority Myth” is a part  of American Graduate: Let’s Make It Happen, a public media initiative supported by the Corporation for Public Broadcasting to help local communities across America address the dropout crisis.

Surviving Year One | Thursday, November 13, 2014 at 9pm
While the numbers for infant mortality are improving for the U.S. as a whole, women of color, especially African Americans and Latinas, are losing babies at alarming rates. Babies of color born in Rochester, New York have a greater chance of not living to their first birthdays than babies in developing countries such as Libya and Jamaica. AMERICA BY THE NUMBERS travels to Rochester, where researchers, doctors, and prenatal care programs are investing in initiatives that could make a difference.

The New Mad Men | Thursday, November 20, 2014 at 9pm
It is estimated that consumers of color represent a $3 trillion market, and advertisers are taking particular notice of the rapidly growing purchasing power of Latinos. AMERICA BY THE NUMBERS goes to the Austin, Texas headquarters of LatinWorks, an award-winning ad agency at the forefront of efforts to win the attention of the growing multicultural market, to examine how advertisers of today are reframing their messaging to appeal to Latino consumers, and how these consumers areresponding. 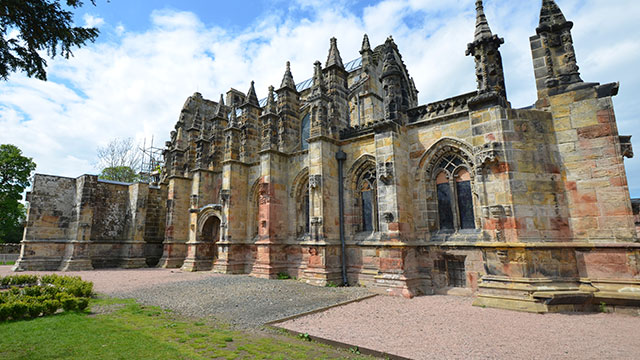 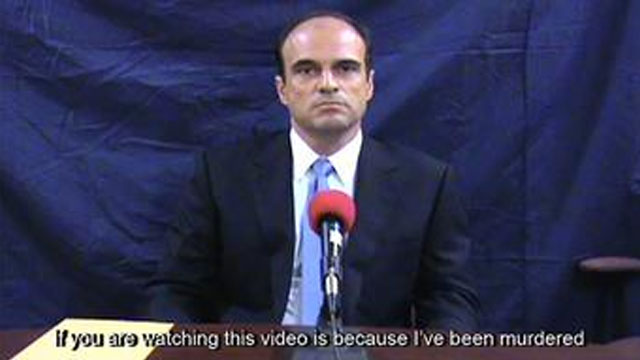