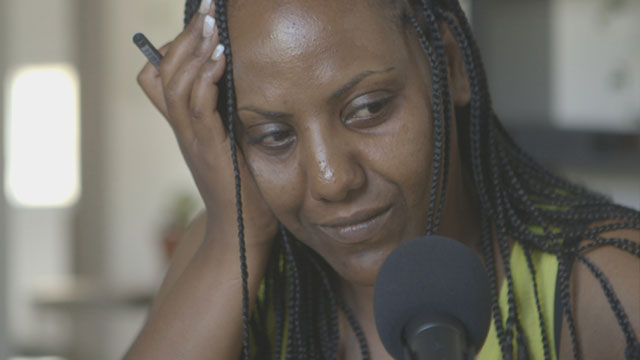 Since Europe closed its borders in 2006, thousands of Eritrean refugees have fled their military dictator-ruled country north to Israel, their gate to the west, crossing the Sinai desert in Egypt. There, many are kidnapped by Bedouin smugglers and taken to camps where they are tortured and raped as they are forced to call their relatives begging for ransom for their release.

Sound of Torture intimately follows Meron Estefanos, an Eritrean journalist-activist who runs a popular online radio program in Sweden. On the program, she talks to hostages in the camps while recording their pleas for help as well as their family members raising money for their release. The film also follows two refugees that made it into Israel in their attempt to save their loved ones lives. 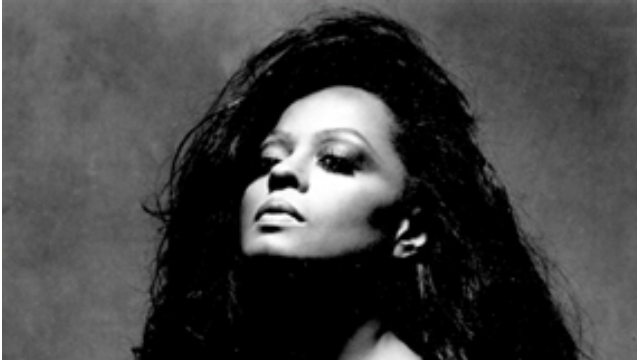 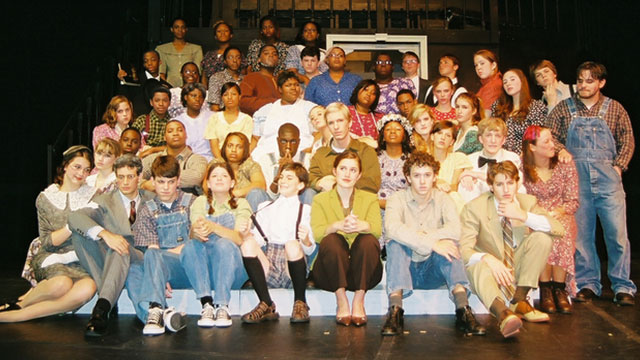